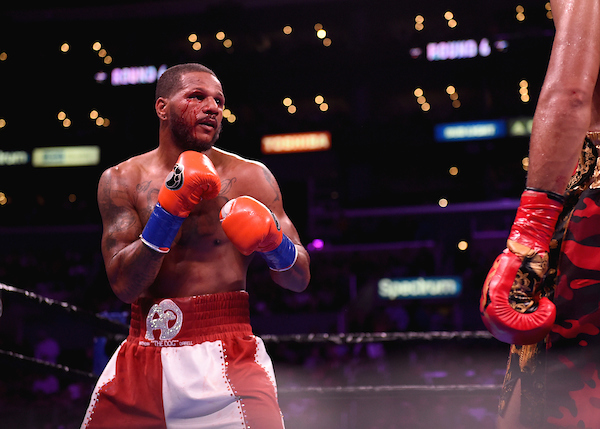 The 10-round bout will likely take place at a venue in Los Angeles and will headline a ‘PBC on FOX Fight Night’ telecast.

Dirrell, who is rated No. 4 by The Ring at 168 pounds, has not fought since losing his WBC title, via ninth-round knockout, to David Benavidez in September 2019. Seven months earlier, Dirrell (33-2-1, 24 knockouts) won the vacant title by posting a technical decision over Avni Yildirim.

The Benavidez loss snapped a string of six consecutive victories that followed a majority decision defeat to Badou Jack.

Davis (15-2, 6 KOs), who resides in Wilmington, Delaware, stopped Antonio Todd in four rounds on January 18 of last year. He has won his last two fights since a decision loss to the late Patrick Day in March 2018.

Other notable bouts for the 26-year-old Davis are a unanimous decision loss to then-unbeaten Junior Castillo, in April 2016, and a split-decision victory over then-unbeaten Mark Hernandez less than a year later.