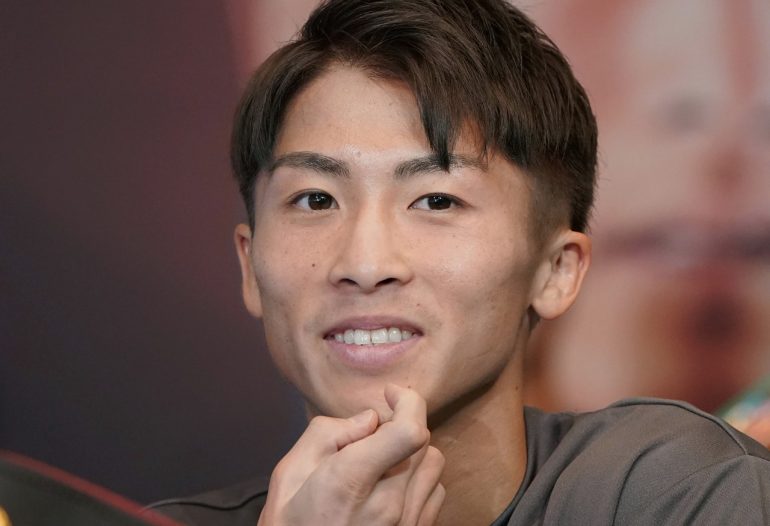 Naoya Inoue was named the “Japanese Fighter of the Year” by the Japanese Boxing Commission (JBC) and sports writers on Thursday.

The showpiece awards event, which traditionally takes place in early February, won’t happen this year due to the COVID-19 pandemic, however, the category winners were still announced.

This is the third consecutive year that Inoue has won the prestigious award and the fourth time overall.

In 2020, The Ring Magazine bantamweight champion and IBF/ WBA titleholder knocked out Jason Moloney in seven rounds in Las Vegas. That bout also garnered “Fight of the Year” and “Knockout of the Year” honors.

Kazuto Ioka won the “Technique” award for the second consecutive year. Ioka, who recently joined Inoue in The Ring top 10 pound-for-pound rankings, caught the eye with a stunning eighth-round stoppage of Kosei Tanaka to retain his WBO 115-pound title.

The “Valuable Victory” award was given to Junto Nakatani, who impressively knockout Giemel Magramo in eight rounds to win the vacant WBO flyweight title.

“Fight of the Year (non-title bout)” was given to Masayoshi Nakatani for his upset win over Felix Verdejo in Las Vegas.