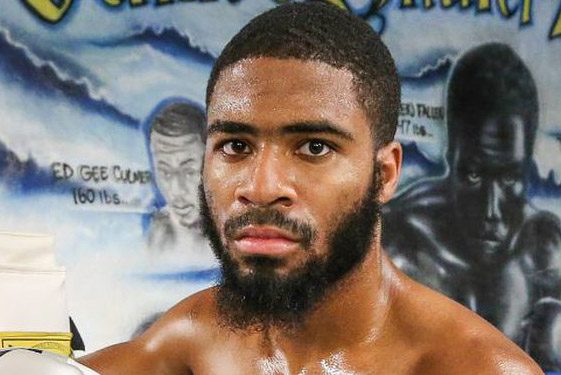 Stephen Fulton likes the notches on his record belt. They total seven, as in seven undefeated fighters on the Philadelphia junior featherweight’s resume. He has no problem talking about it, either.

That’s when Fulton (18-0, 8 knockouts) was supposed to fight Angelo Leo (19-0, 9 KOs) for the vacant WBO junior featherweight title on national TV. Fulton wound up contracting COVID-19 and those plans were squashed.

It’s rare when someone blows a title opportunity in boxing and gets a chance to redeem that lost chance, but that’s exactly when Fulton is getting on Saturday night in the first Showtime Championship Boxing (9pm ET/6pm PT) telecast of 2021 from the Mohegan Sun Arena, in Uncasville, Connecticut.

“When I found out I had COVID, I had to sit and watch a title fight that I should have been fighting in with someone walking away with my belt,” Fulton said. “That really depressed me. I thought I wasn’t going to get another chance to fight for a title again. He’s the eighth undefeated fighter I’m fighting. I’m going to make him fight my fight. My mental game is stronger than it’s ever been. I’ll make him work.

“I set my mind to winning the world title and I did, but it was a little disappointing training for (Fulton) and changing opponents that late,” Leo said. “He’s a good boxer, I don’t want to take anything away from (Fulton). I think he’s a little over his head. My mentality is the same. It’s always to go out there and win, and that’s always on my mind.”

Fulton enters the fight with a secret weapon—the emotional anguish he endured from the blown opportunity last August.

One moment he had the world at his feet, the next he was being thrown out of his hotel one weekend morning told that he had COVID and to go home.

“I learned one small thing and it could all be over,” Fulton said. “I kept thinking my boxing career was over. It made me grow up. It did. I made me appreciate my sport and those around me who have love for me.

“I don’t take my health for granted anymore. It’s nice to eat something and taste it, or when I wake without any aches. I just want to fight.”

Leo is the third-straight undefeated fighter Fulton is facing. He’s the eighth overall on Fulton’s record.

If you forget, Fulton will remind you.