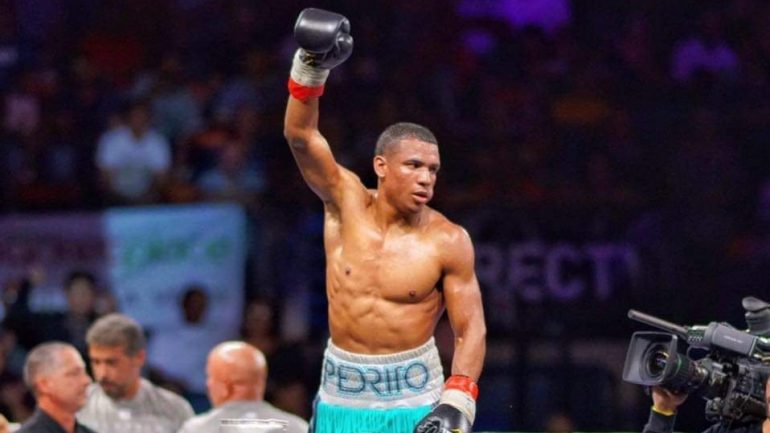 “[I am] super grateful for the opportunity to open the broadcast on ShoBox against an undefeated fighter like Martino Jules,” Medina told The Ring through Fernando Gaztambide. “I think I have the caliber to be at these events, so I can’t wait for fight night. New fans can watch me performing live and that is really great.”

The 26-year-old boxer puncher hasn’t had a fight since January 2020 but insists that he’s fully prepared.

“I have no worries about inactivity,” Marquez said. “I have always kept training. I think fights are won in the gym and that’s what I’ve done since I decided to turn pro.”

Medina is obviously in confident mood ahead of facing Jules and feels that his superior skill set will be decisive in the first ShoBox card of the year.

“We are actually prepared for any situation during the fight,” he explained. “Jules boxes well, [he’s] fast, throws a lot of punches in bunches, he has gone the distance lots of times with good stamina. I need to be at my best.

“Let’s do our job, win round by round. The jab is always the key, but in the ring anything can happen. War or boxing clinic, we are ready to deliver. ”

As professional as Medina must be in the ring, he is cognizant of the need to develop a fanbase.

“It is very important to look good and be liked on television,” he said. “I will have great exposure with this fight. Other opportunities will arise with a good victory.

“I’ll do this for me, my family and Puerto Rico. We have lots of talented fighters and it is just a matter of time [before] we could have more world champions.” 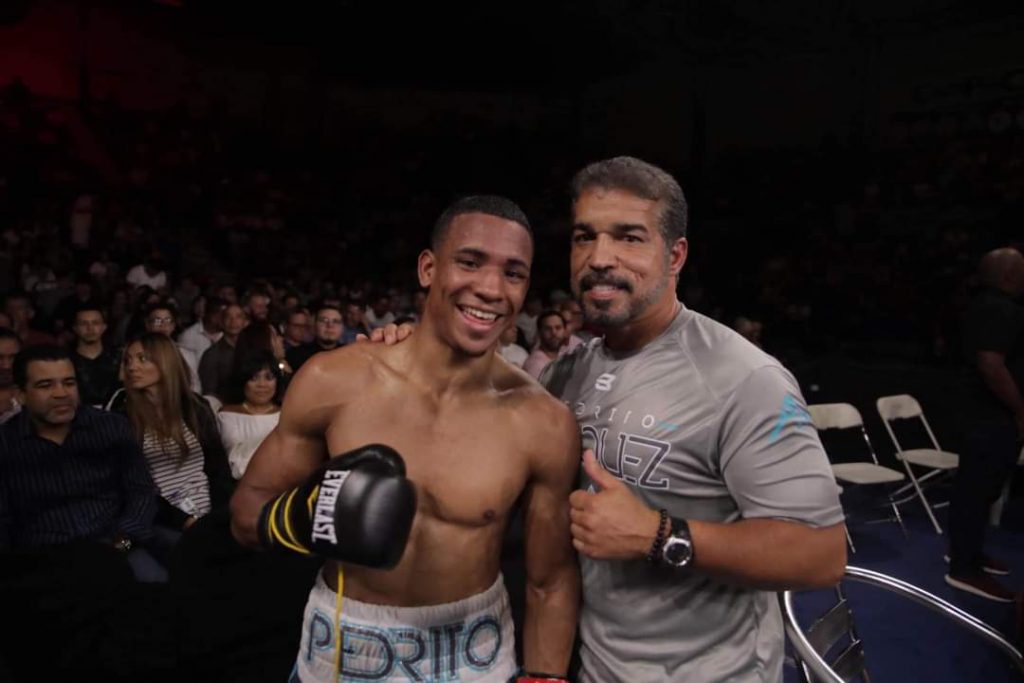 Medina is coached by Ricky Marquez, who is best known for being the first trainer of Felix Verdejo. The pair have worked together for five years at the Diamante Gym in Trujillo Alto.

“I think it is a tough test against an undefeated opponent with many resources and that will force ‘Pedrito’ to use himself to the maximum to obtain the victory,” said the trainer.

“We have had great preparation and now it only remains to execute in the correct way to bring that victory to Puerto Rico.”

Jules, from Allentown, Pennsylvania, has won all 10 of his fights and scored two stoppages. In his most recent outing, the 23-year-old southpaw used all of his skills to turn back Aleem Jumakhonov via eight-round majority decision.

The ShoBox telecast will be headlined by Yeis Solano-Mykquan Williams and will also include Jose Nunez vs. Aram Avagyan. The broadcast begins at 9:00 p.m. ET/ 6:00 p.m. PT.