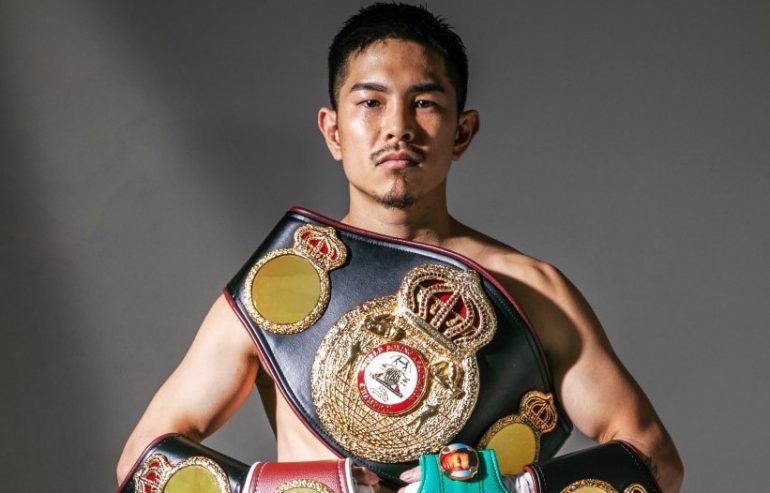 Talented boxer-puncher Kazuto Ioka will look to make the second defense of his WBO junior bantamweight title against fellow Japanese star Kosei Tanaka at the Ota-City General Gymnasium in Tokyo on Thursday.

Ioka, who is currently rated No. 3 by The Ring at 115 pounds, is focused on ending the year on a high in the now annual New Year’s Eve show in Japan.

“I’m very thankful that during such hard times in the world, due to the pandemic, to be getting the opportunity to fight in front of my nation on such a prestigious night,” Ioka (25-2, 14 knockouts) told The Ring through his international manager, Taku Nagashima.

“In terms of fighting Kosei Tanaka, to me there is no feelings that are different than all my past fights. I will train 100 percent and fight 100 percent just as I have done for my entire career.”

The 31-year-old acknowledges that Tanaka is skilled but isn’t making any special concessions for the ambitious youngster, who will be moving up in weight and bidding to join him as Japan’s only other male four-weight titleholder.

“[Tanaka] is a talented fighter,” said Ioka. “His strengths are youth, power, speed and his combinations to head and body.

“I feel that whatever the fight develops into, I am very confident. He is a talented, young fighter, and just like with myself, there are limited weaknesses to exploit. It will be come down to the will to win and I believe I have the stronger will to win at this stage in my career.”

Ioka believes his level of opposition will stand him in good stead against his compatriot.

“I have faced many dangerous fighters in the past 24 months, including McWilliams Arroyo, Donnie Nietes, Aston Palicte, and Jeyvier Cintron,” said Ioka. “I do not feel Tanaka is more dangerous than these fighters. All professional boxers at championship level are dangerous.” 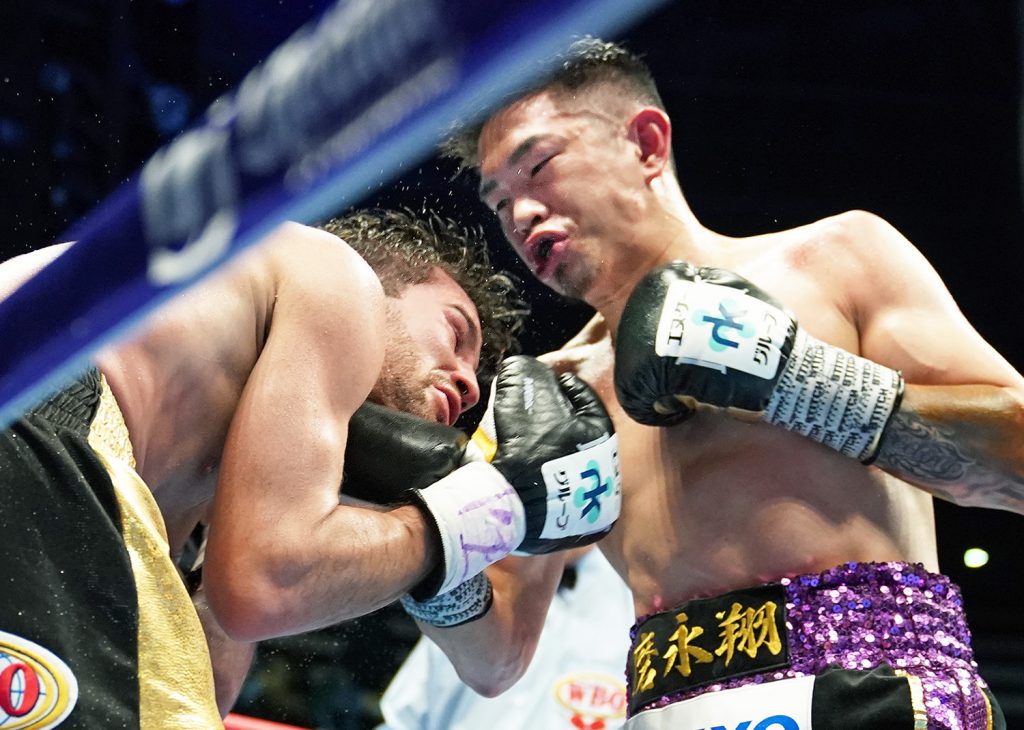 Ioka, who has trained in Tokyo, hopes to have Ismael Salas in his corner, provided the Cuban trainer is passed medically fit following a bout with COVID-19 in late November. The extra time off has allowed Ioka to focus on other areas of his game heading into this fight.

“I was able to work on physical training longer than usual,” the defending titleholder said of his training camp. “Outside of sparring, I was really able to achieve high results on strength gains and cardio conditioning. I believe I’m in the best shape of my career.”

The winner of this fight will undoubtedly position himself for what would be unmissable unification bouts and superfights in 2021.

“If I win, it is an opportunity to fight a big fight internationally again,” said Ioka. “In order to do that, I must retain my belt.

“With the legendary Chocolatito [Roman Gonzalez], it would be the highest honor to finally be able fight him in the ring. Also, with the great [Juan Francisco] Estrada and Srisaket [Sor Rungvisai]. It is very exciting for me to think about these fights as well.

Tanaka turned professional in 2013. He won the WBO strawweight title from Julian Yedras (UD 12) in his fifth fight and made one defense against Vic Saludar (KO 6). He then moved up to junior flyweight and won the vacant WBO title in impressive fashion, taking out former beltholder Moises Fuentes (TKO 5). Following two defenses, one of which was a notable points  victory over Angel Acosta (UD 12), Tanaka soon outgrew that division. He edged Sho Kimura (MD 12) to win the WBO flyweight title and has made three defenses, against Ryoichi Taguchi (UD 12), Jonathan Gonzalez (TKO 7) and Wulan Tuolehazie (KO 3).