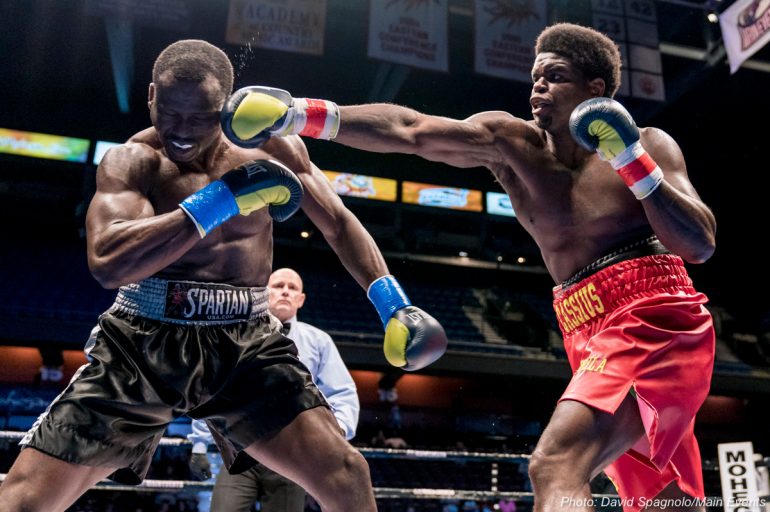 Heavyweight Cassius Chaney is not about to let the pandemic slow him down.

Whether he’s fighting on non-televised undercards or on club shows, Chaney is eager to continue on his path to becoming a contender in a deep division.

On Saturday, Chaney will face gatekeeper Jason Bergman at the Champion Boxing Gym in Jonesboro, Georgia. The eight-round bout will stream live on the BPE Network (6 p.m. ET/ 3 p.m. PT).

The 33-year-old Chaney (19-0, 13 knockout), who is originally from Baltimore, Maryland and now resides in New London, Connecticut, last fought on August 28, stopping Chauncy Welliver in four rounds. That bout took place on the non-televised portion of a ‘Boxeo Telemundo’ card in Kissimmee, Florida.

The 6-foot-6 Chaney has displayed more power and aggression lately, having stopped his last eight opponents. He hopes another knockout victory Saturday night will add to his momentum in 2021.

“Cassius is one of the most dynamic prospects in the division,” Duva told The Ring Thursday night. “He has a big personality to match his big punch. Actually named after Cassius Clay, is it any wonder that his stunning (knockouts) frequently go viral? We expect big things for Cassius in 2021.”

One of the last knockouts to go viral occurred on July 19 of last year against Joel Caudle. Chaney stunned his opponent before landing a combination that sent him through the ropes and onto the floor.

In his last outing, Bergman (27-18-2, 18 KOs), who resides in Birmingham, Alabama, suffered a fifth-round corner retirement at the hands of unbeaten prospect Christian Thun. The 36-year-old has lost six of his last seven bouts. 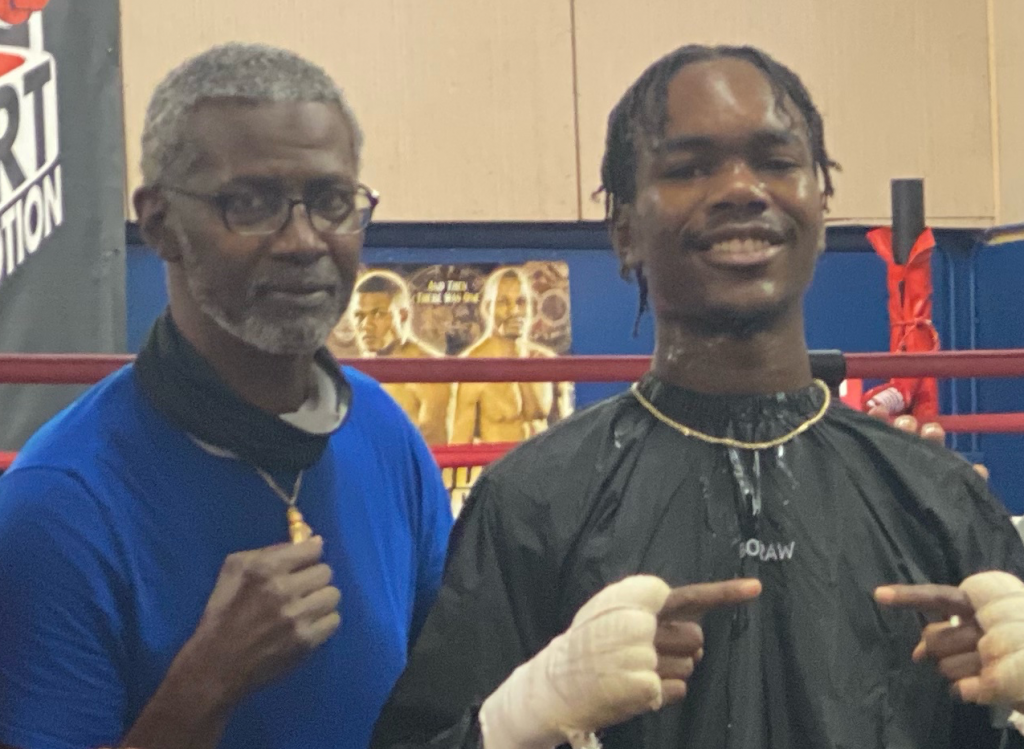 Also on the Main Events card will be junior middleweight Evan Holyfield, who takes on Donnis Reed in a four-round bout.

Holyfield (4-0, 3 KOs), who was born in nearby Atlanta and lives and trains out of Houston, is the son of the legendary former four-time heavyweight champion Evander Holyfield. Like Chaney, the 23-year-old is trained by Mark Breland, who was a teammate of Holyfield at the 1984 Olympics in LA.

“My dad couldn’t train me because he understands it’s an investment in time,” Holyfield told The Ring Friday morning. “If you’re a trainer, you have to be there all the time. Being the way he is, and with what he possibly has coming up (exhibition bouts), [he wouldn’t be able to commit].

“Mark Breland is a dedicated trainer and he is going to be there no matter what part of the day, as well as my other trainer, Bert Wells. Sometimes it’s not always easy to have the business in the family. But that doesn’t stop us from talking regularly and he is always out there to help when it is needed. He always tells me to be in shape and to do what I do best. My dad always tells me (to) throw combinations and don’t be there to be hit.”

In his last bout on March 7, Holyfield defeated the previously-unbeaten Dylan Carlson by unanimous decision.