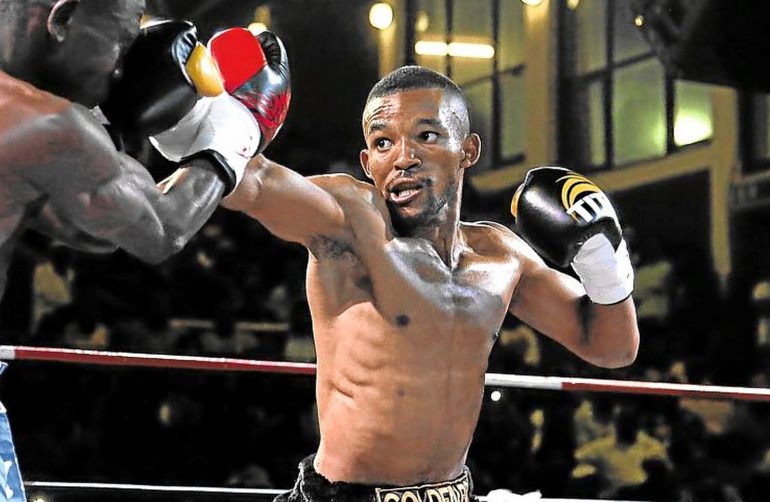 The bumper card of Rumble Africa Promotions which was scheduled to take place on Sunday afternoon has been cancelled.

The bill would have featured the return of junior lightweight Azinga Fuzile against undefeated Cape Town prospect Lunga Sitemela, two South African title fights, as well as streaking featherweight Lerato Dlamini against Toto Helebe and would have taken place without a live crowd.

The Eastern Cape region has seen steadily increasing COVID-19 infection rates, especially in the area around East London, where the tournament was to take place. A sharp spike over the last few days prompted the Buffalo City Metropolitan Municipality to close all their public facilities, one of which is the Orient Theatre.

The promoters were unable to find an alternative privately owned venue at such short notice.

“All boxers who were to participate in our tournament will be paid 10-percent of their purses. Rumble Africa Promotions remains committed to a healthy boxing community of South Africa and therefore supports all efforts that ensure the safety of our people,” reads a statement issued by the CEO of the promotion, Nomfesane Nyathela.

This is yet another blow to South African boxing in what was an extremely difficult year.