Alexander Flores Will Receive His Purse From the Nov. 7 Luis Ortiz fight 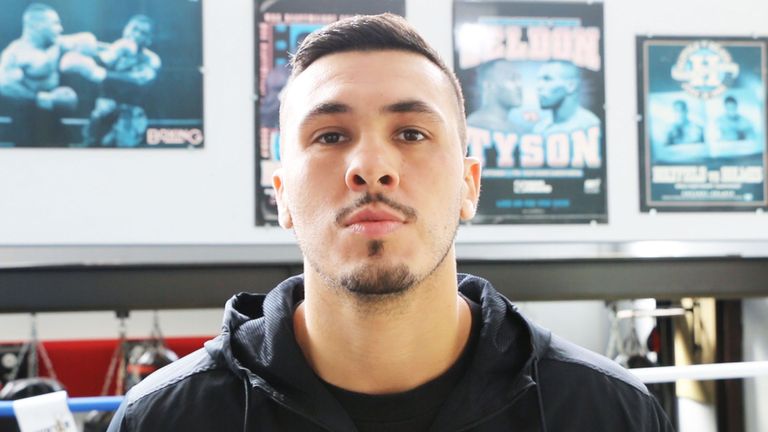 The California State Athletic Commission voted unanimously in favor of Flores, who came under some scrutiny four days after Ortiz (32-2, 27 knockouts) stopped him in just 45 seconds.

“The commission decided to give Flores his money, after a thorough investigation,” Foster said. “What happened was Flores got hit with a biceps to the eye. We held a hearing and I feel like we did our due diligence to make sure the fight was legitimate. We spoke to various people and the right decision was made.

“We weren’t out to take Flores’ money. We just wanted to make sure that we got it right. Flores is a good fighter, and that’s what compounded the situation. We had to change our focus on what we were looking at, so it upholds Ortiz’s knockout and it upholds Flores’ credibility.”

Flores (18-3-1, 16 KOs) had won four of five coming into the Ortiz bout with the lone loss coming against former WBO titlist Joseph Parker. His other loss came against Charles Martin.

Ortiz landed a right to Flores’ body on the PBC Fight Night on Fox show, which crumpled the 30-year-old Flores to the canvas.

The commission initially withheld Flores’ purse based on the suspicion that Flores was “not competing honestly, or is intentionally not competing to the best of his or her ability.”

“That’s been rectified,” Foster said. “Flores got hit. We needed to take a closer look at what hit him. We’re satisfied we got it right.”

It had been just over 11 months since the 41-year-old Ortiz, the southpaw Cuban expatriate, had thrown a punch in a pro fight. Ortiz came in at a rather lean 241½ and is looking at bigger things in 2021.