Tyson Fury will not fight on December 5, announces 2021 ring return 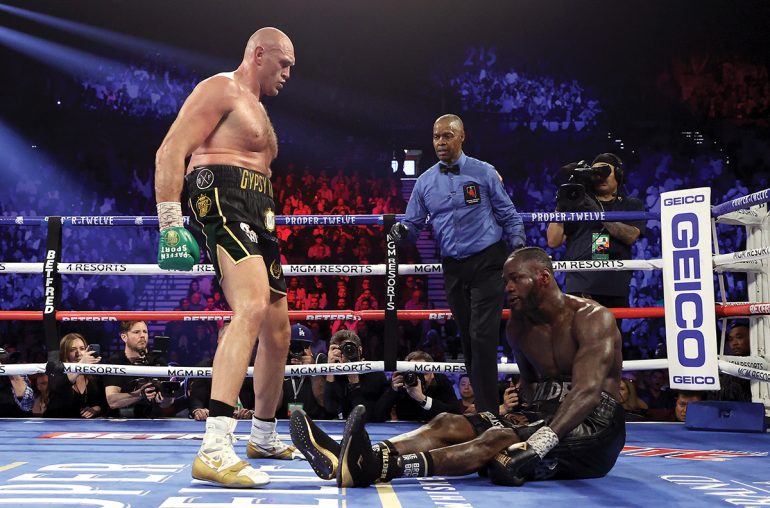 The reigning Ring Magazine heavyweight champion and WBC titleholder Tyson Fury has taken to social media to outline his future plans and they do not include a pre-Christmas bash as was originally planned.

Fury, who has been in training throughout 2020, was set to return on December 5 in London, but an opponent had not been confirmed and the clock was ticking.

The unbeaten Englishman posted the following in a Tweet on Sunday:

The Gypsy King is returning in 2021. Only those that have supported me 100% since my comeback will be with me for the glory.

Former WBC titleholder Deontay Wilder resurfaced recently and maintained that he intends to go through with a third fight against Fury. According to some sources the deadline for such a bout had passed, but the pandemic would have to be considered if this case went down the legal route.

In their first bout, in December 2018, Wilder retained his WBC title following a controversial draw at the Staples Centre. In the rematch, which was staged at the MGM Grand in February of this year, Fury battered the American relentlessly en route to a stunning seventh-round stoppage.

After initially placing the blame for his loss on a weighted ring walk costume, Wilder more recently claimed that Fury competed with weighted objects in his gloves. The champion categorically denies any wrongdoing. Former Wilder trainer Mark Breland was also accused of tampering with his own fighter’s water.