Kell Brook vows to silence doubters, claims to be at his best for Terence Crawford showdown 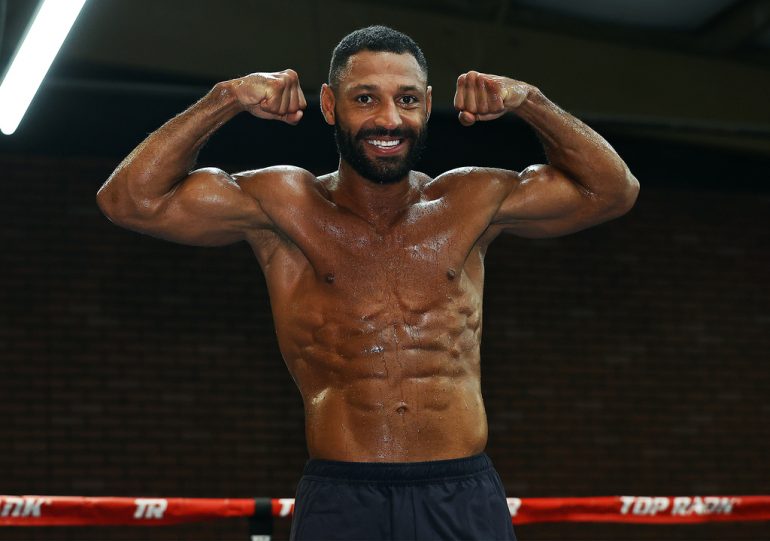 Undefeated with a record of 36-0 (27 knockouts). A three-weight world titleholder from 135 to 147 pounds. The first ever four-belt undisputed champion at junior welterweight. A two-weight Ring Magazine champion. Rated No. 3 on this publication’s pound-for-pound list.

As the stats indicate, the reigning WBO welterweight titleholder is a formidable fighting machine who has crossed every “t” and dotted every “i” in a 12-year professional career. However, his next challenger, Kell Brook, insists that he is far from intimidated ahead of their Anglo-American confrontation which takes place at the MGM Grand in Las Vegas this Saturday.

“Terence is a very good fighter,” Brook (39-2, 27 KOs) acknowledged in a recent interview with The Ring. “He can switch hit, he’s got good distance, balance and good power. He’s very good, but I’m from the [Brendan and Dominic] Ingle school. I’ve got more power, and I’m a naturally bigger guy at welterweight. I’ve also got good balance, movement, and I’m a top, elite fighter.

“This is going to be a thriller and a crowd-pleaser. We‘re both exceptional fighters, so the fans are in for a real treat. I’ve got the fire in my belly, and it’s written for me to go out there and shock the world. We’ve seen a lot of shocks lately.”

The most recent shock was Teofimo Lopez’s sensational points triumph over the heavily favored Vasiliy Lomachenko last month. Lopez, like Brook, was the naturally bigger man, and despite much of that contest taking place on the outside, the omnipresent threat of his strength and punching power kept the great Lomachenko at bay for most of the evening.

Brook, 34, is 11 years older than Lopez, but the Sheffield-based boxer-puncher remains confident that his physicality will be key. After all, Crawford, who is rated No. 2 by The Ring at 147 pounds, is no spring chicken at 33 years old.

“It’s natural for me to use my strength and size,” offered Brook. “I’ve campaigned with the best in the world at middleweight, and I’ve boxed at welterweight and junior middleweight throughout my career. [Crawford] was a 135-pounder that moved up through the weights, so I’m going to be the naturally bigger guy.

“I’m in a fantastic place. I was committed to this fight a long time ago. I saw (promoter) Bob Arum at the Wilder-Fury fight (in February) and said to him, ‘Crawford needs a dance partner? Look no further!’ At the back of my mind, I knew that he was happy with that, so I started to get myself prepared.” 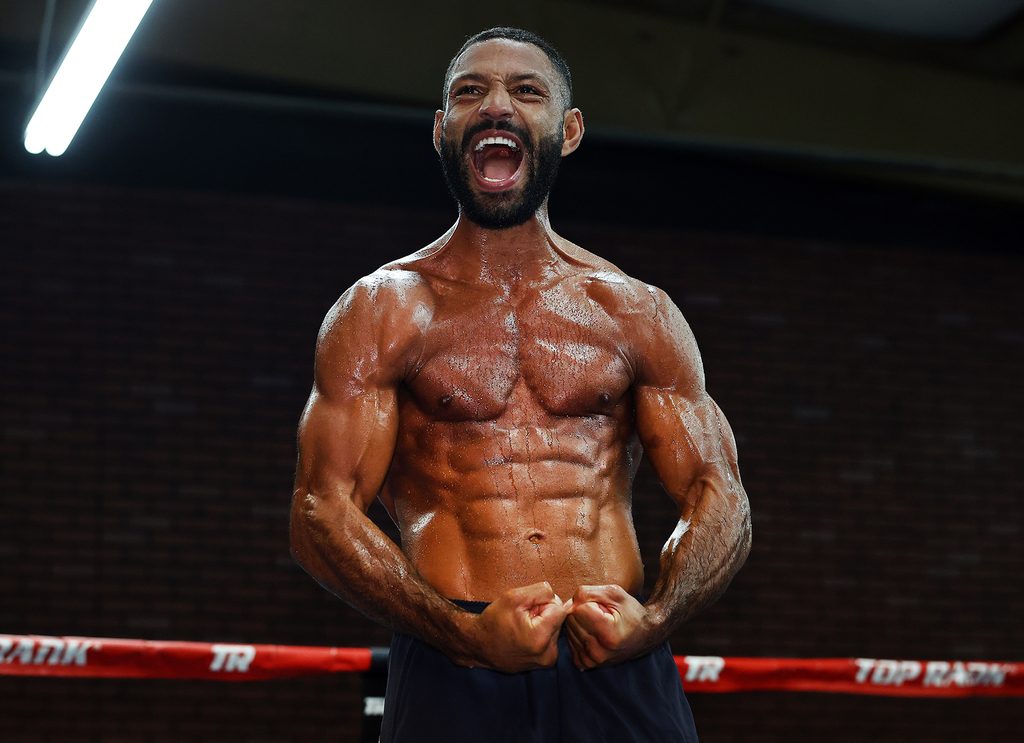 Brook turned professional in 2004 at welterweight. He’s flirted with junior middleweight on several occasions and made the audacious – and many said crazy – choice to face then-unified middleweight titleholder Gennadiy Golovkin in September 2016. He was stopped in five rounds, and just eight months later he’d boiled himself back down to 147 pounds for an IBF title defense against Errol Spence Jr. That was the last time that Brook, who was stopped in the 11th-round of a competitive fight, was required to make the welterweight limit.

“What I went through from Golovkin to Spence, nobody knows except me,” said Brook in reference to the weight cut. “This time I’ve stayed in the gym and looked after myself. I’ve been in a good place weight-wise for a long time and I’ve been performing and sparring at a good weight.

“Don’t forget, when I was making 147 pounds before, I was killing myself to make that weight. I was also killing myself the next day to stay within the (IBF regulated) rehydration limit (of 10 pounds). For this fight, I’ll weigh whatever I weigh on fight night because this is for a WBO title.”

So Brook has zero worries on the physical front, but how is he mentally? For one of the biggest challenges of his career, the Englishman will rely on unknown trainer Carlos Formento rather than regular coach Dominic Ingle. There’s also been a messy and heavily publicized back and forth with estranged promoter Eddie Hearn, who claims that he was never contacted in relation to the Crawford bout.

“There’s been no distractions whatsoever,” stated Brook, who was promoted by Hearn for over a decade. “Eddie’s a talker and I’m the fighter. I’m focused on Terence Crawford, so let’s focus on that.

“I do have to thank Eddie because he’s promoted the fight nicely. He said that he always wanted to be involved, but he’s been involved all the way through, so I don’t know why he’s saying that. Again, he’s a talker and I’m a fighter, so let’s talk about the fight.”

If Brook were to pull of the colossal upset over a pound-for-pound star the caliber of Crawford, away from home, the moment would be immortalized in the annals of British boxing history alongside Lloyd Honeyghan venturing Stateside to dethrone undisputed welterweight champion Donald Curry in 1986.

“I went over there and beat [Shawn] Porter,” said Brook in relation to dethroning the then-unbeaten world titleholder on U.S. soil in August 2014. “It hadn’t been done in 28 years and I was the next one to do it. This will bypass that because people have written me off. Nobody believes that I can win this fight. The haters are my motivators, but I know the truth, and I know what I’m capable of doing.

“I think you’ll see a chess match early doors, but when one of us gets into a rhythm or thinks that they can take advantage, you’ll see a bit of a dog fight. I think you’ll see the best you can see in a boxing match. You’re gonna see counter punching, head movement, ring craft, experience, and the chocolate brownies are gonna by flying. When I leave this sport – win, lose or draw – I’ll know that I’ve given it absolutely everything. If this guy beats me when I’m a monster, if he manages to beat me, he’ll have earned it.”

Crawford vs. Brook, plus undercard action, will be broadcast live on ESPN in the US and is available via pay-per-view on  Premier Sports in the UK. Premier Sports 1 is available in HD via Sky (412 & 429), Virgin TV (551 & 552) and online via the Premier Player, available on app and desktop. New subscribers to Premier Sports can easily sign up via the website – www.premiersports.com.