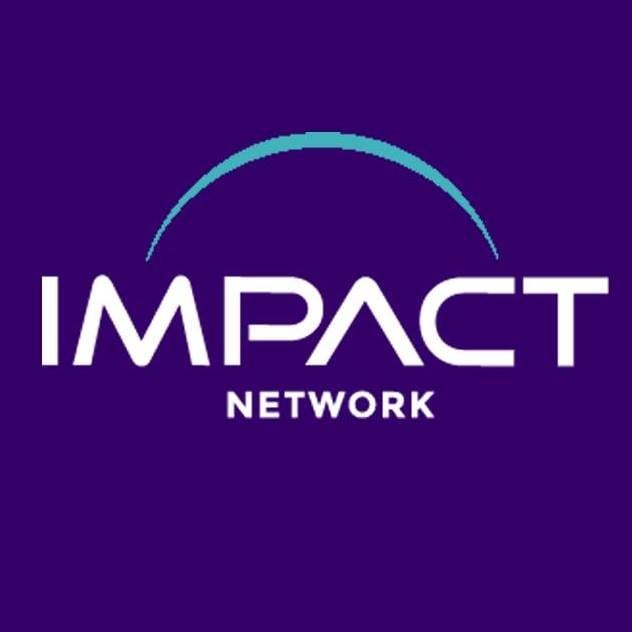 Although the bout took place on Friday night, it was broadcast on Saturday night via tape delay. Reis vs. Wyatt served as the main event of an “Impact Boxing Series” card on The Impact Network.

Reis (17-7-1, 5 knockouts) controlled the action throughout, utilizing her jab, speed and angles to outbox the stalking Wyatt (10-2, 3 KOs). This fight marked the first time Reis competed at the 140-pound limit. Previously she had campaigned has campaigned as a welterweight, junior middleweight and middleweight, challenging for titles in all three divisions. Prior to the bout, Reis said the weight cut went well and she felt comfortable. The results in the ring proved it.

The 34-year old has fought some of the best female fighters in the world including Cecilia Brækhus, Christina Hammer and Hanna Gabriels. She won a vacant middleweight title against Maricela Cornejo, in April 2016, then came up short in a unification attempt against Hammer less than seven months later. Now that Reis is a titleholder again, could another unification fight be in her future?

The other current female world titleholders at 140 pounds are Chantelle Cameron (13-0, 7 KOs), of the UK, fellow American Mary McGee (27-3-0-1, 15 KOs) and Christina Linardatou (13-2, 6 KOs) of Greece. A unification fight between Reis and any of the other junior welterweight titlists would be an eagerly anticipated match-up in the ever-expanding women’s boxing scene.