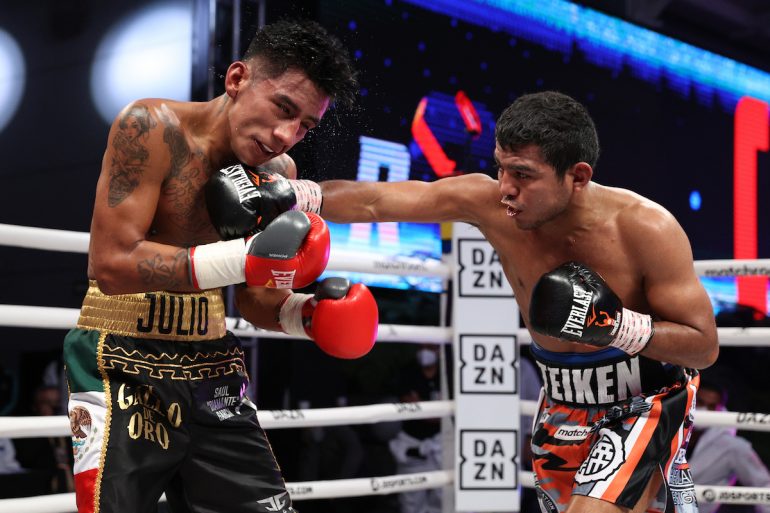 Roman “Chocolatito” Gonzalez may no longer be the No. 1 pound-for-pound fighter in the world, but the four-division world champion can still pack a punch.

In yet another vintage performance in his surefire Hall of Fame career, Gonzalez dominated mandatory challenger Israel Gonzalez en route to a unanimous decision victory in his first defense of the WBA junior bantamweight title.

The bout served as the chief support to the 115-pound title fight between Ring/WBC world champion Juan Francisco Estrada and Carlos Cuadras in a much-anticipated rematch at Gimnasio TV Azteca in Mexico City.

Gonzalez (50-2, 41 knockouts), 32, of Nicaragua, who has won titles at strawweight, junior flyweight, flyweight, and junior bantamweight, including The Ring’s 112-pound world championship, had suffered two defeats to Srisaket Sor Rungvisai in 2017, before winning a pair of lower-profile fights, and getting sidelined with a knee injury.

However, after recovering to full strength and winning a tune-up bout, the living legend stepped up to challenge former titleholder Kal Yafai in February, knocking him out in nine one-sided rounds to snag the Englishman’s WBA title in February.

While Chocolatito did not add to his knockout numbers, it still served as an admirable performance, especially for a 33-year-old with several wars among his 52-bout professional resume.

The fight began at a measured pace as Gonzalez used his three-inch height advantage to good use, while Chocolatito was feeling his opponent out as he looked for ways to dissect his opponent on the inside. 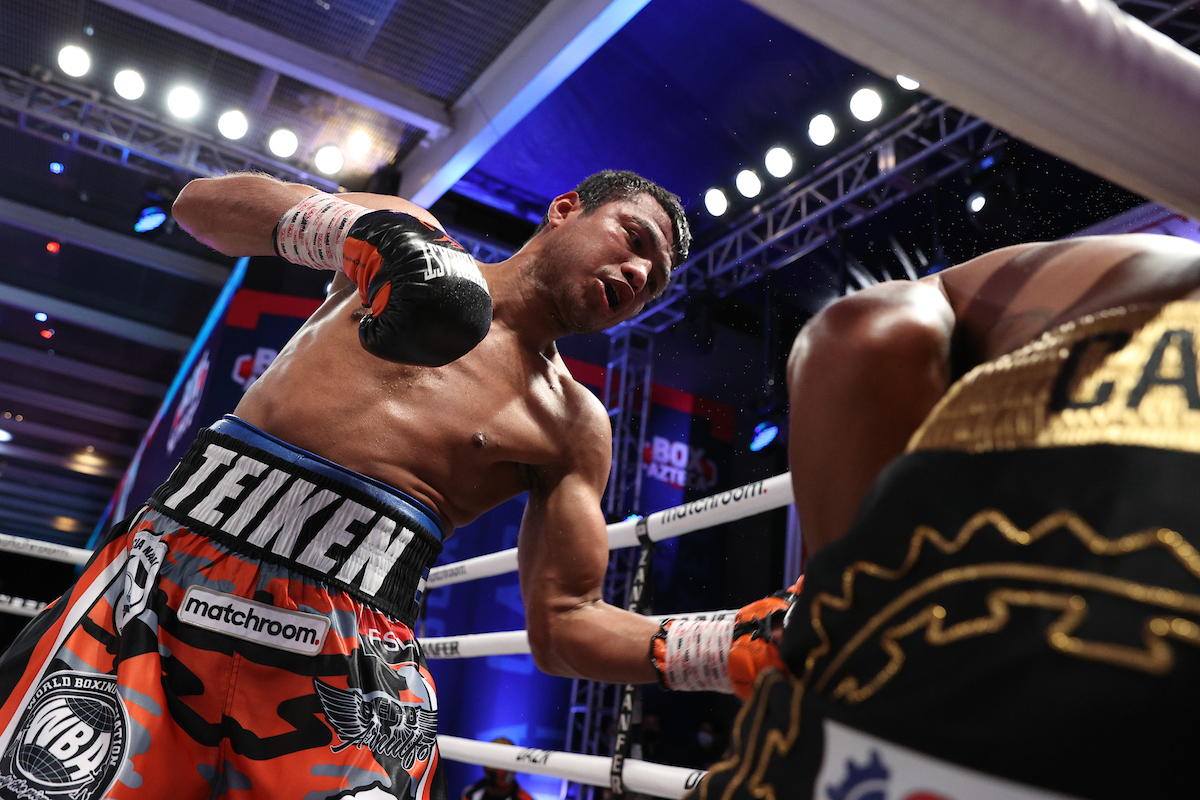 But from the second round on, it was mostly a one-sided affair as Chocolatito used a combination of angles, speed, aggression, and persistence to confuse his younger combatant.

He frequently ambushed Gonzalez against the ropes and took advantage of his opponent’s inexperience in high-profile contests.

Gonzalez continued to come forward in round three and landed the more damaging punches. Chocolatito connected with a solid left uppercut and followed up with a left hook to the torso.

There was great back and forth action in the fourth frame as both fighters had their moments. But the younger Gonzalez connected with the more telling blows of the round. He landed with a series of combinations, including a left hook that got his attention.

Round five was a throwback Chocolatito round as he used a precise body attack to keep Gonzalez at bay. He trapped Gonzalez against the ropes and landed a hard left hook to the body.

Chocolatito began to pick Gonzalez apart in round six as the challenger’s punch volume began to descend.

In round eight, Gonzalez (25-4, 11 KOs), 23, of Mexico, landed a solid right hand that momentarily backed up Chocolatito. But moments later, the champion was landing again with clean combinations, including right hands to the head and a slew of uppercuts and left hooks downstairs.

Both fighters had their moments in round 12, but it was few and far between for the challenger.