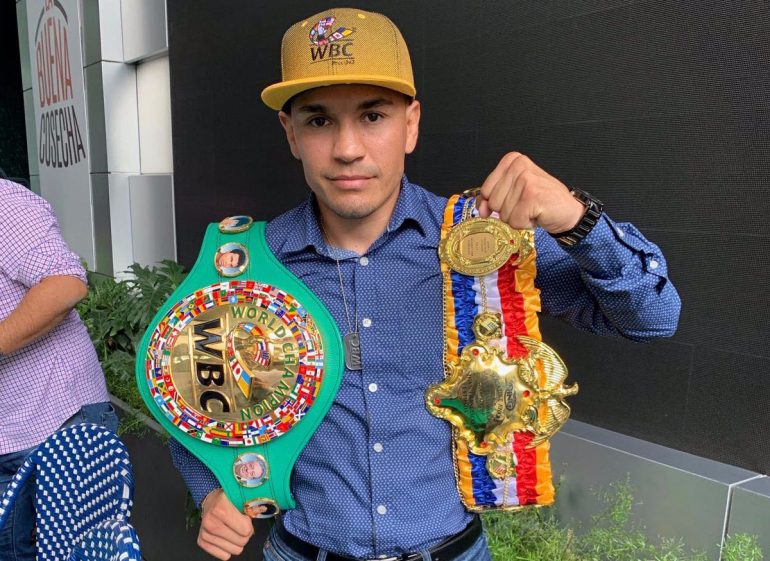 Juan Francisco Estrada would love nothing more than to face Roman “Chocolatito” Gonzalez next year in a rematch.

While that long-awaited fight and a likely significant payday dangle in front of both fighters, Estrada has to get by a formidable foe he has already beaten before.

Estrada will defend The Ring Magazine junior bantamweight championship and the WBC junior bantamweight title against Carlos Cuadras, on Friday night, at the TV Azteca Studios in Mexico City. The 12-round bout will follow the 12-round clash between Gonzalez, the WBA titleholder, and challenger Israel Gonzalez.

Like several fighters, the 30-year-old had a fight lined up earlier this year but it was scratched due to the COVID-19 pandemic. While he was disappointed by the fight falling and difficulty arranging top sparring, Estrada is motivated to return to action.

“From my last fight, we had hoped to return to the ring in December but I hurt my hand and had to have surgery,” Estrada told RingTV over the phone Wednesday afternoon. “After I recovered, the plan was to return to action in March or April. Then the pandemic hit. It was difficult training at my house as it wasn’t the same as training at a gym but this pandemic affected all athletes so you have to adjust and prepare and train to the best of your ability. In the end, fighting behind closed doors with no fans may be difficult but it’s two fighters in the ring. You adjust as a professional.”

Estrada faced Cuadras in September 2017, dropping the Mexico City fighter once en route to a close unanimous decision victory. Since the fight, Cuadras (39-3-1, 27 KOs) lost a majority decision to McWilliams Arroyo but was won his last three fights.

Cuadras, who has recently fought on Top Rank cards, is currently ranked No. 10 at 115 pounds by The Ring. 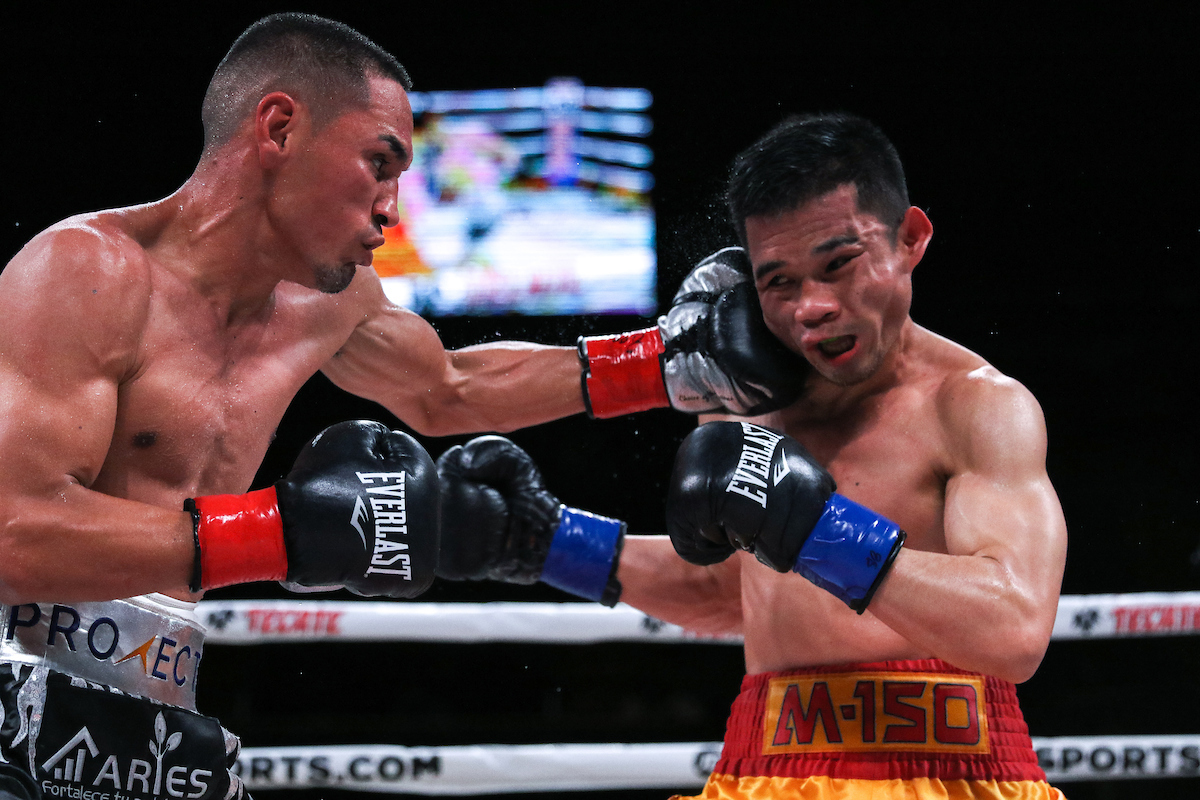 Estrada is confident he can win more convincingly in the rematch.

“It is a good fight against Cuadras,” said Estrada, who is co-promoted by Zanfer Promotions and Matchroom Boxing USA. “I believe the rematch on Friday will be better than the first fight. I know what to expect from Cuadras and I believe I’m well-prepared. I think rematches are where I’m at my best and the fight is easier to me.”

Regarding Estrada’s rematch against Sor Rungvisai, the first fight was close, in which media members were split on who won. Estrada was the more effective fighter, outboxing the hard-hitting Thai fighter to win a hard-fought decision.

Estrada is confident he could win a rematch against Gonzalez. Both squared off in November 2012 at the Sports Arena in Los Angeles, where Estrada rallied from an early deficit to lose a close decision.

Should the rematch against Gonzalez gets pushed back later or does not get made, Estrada can fall back on a third fight against Sor Rungvisai. For Estrada, he’s just glad to face either fighter but prefers a second Gonzalez go-round.

“First things first, we must defeat Cuadras,” said Estrada, who is now in his 12th year as a pro. “We hope that the next fight is against Chocolatito. The boxing world wants it. We want the fight. I hope it can take place next year; at least that is what some of the initial talks have been. We’re excited for that fight.

“If that fight doesn’t happen right away, then we have the fight against Sor Rungvisai. He’s the mandatory challenger to the WBC title. Each of us has a win against the other, so a third fight would decide who wins the trilogy.”

Despite being The Ring Magazine champion and holding the WBC title, Estrada is modest about where he ranks himself among fighters at 115 pounds. He just hopes to fight the best in the sport.

“We have had fights against Cuadras, Gonzalez and Sor Rungvisai. I’ve fought them all. I don’t personally like to say that I’m the best or state where I rank in the division. Let the people decide.