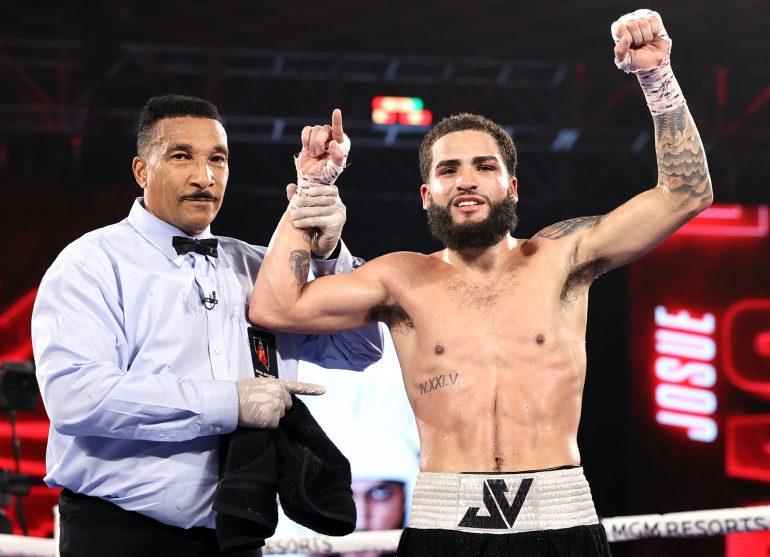 Josue Vargas wanted to prove a point at 140 pounds, and he did with a dominating 10-round unanimous decision over Kendo Castaneda on the undercard of the Vasiliy Lomachenko-Teofimo Lopez main event Saturday night from the MGM Grand in Las Vegas.

The southpaw Vargas dropped Castaneda in the second round with a straight left to the chin. It was a flash knockdown that Castaneda, 26, quickly recovered from. By the ninth, blood was coming from Castaneda’s mouth.

“He was a tough customer, tougher than I thought he was going to be, but my father (and trainer Elario Vargas) told me to stay composed, stay calm,” Vargas said. “I dropped him, but that doesn’t mean nothing, just stay relaxed because that’s how I got disqualified when I was 18 years old.

“I’m very close to fighting these guys, like (Jose) Zepeda, (Jose) Pedraza, any of these guys. You name it, I’ll get in there with them.” 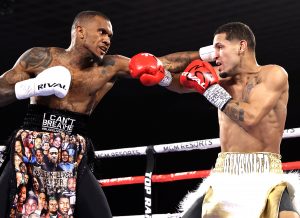 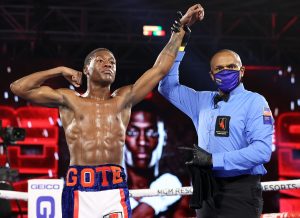 In the first fight of the night, 17-year-old Jahi Tucker (2-0, 1 KO) remained undefeated with a unanimous four-round welterweight victory over 26-year-old Charles Garner (1-1). Judges Glenn Feldman, Lisa Giampa and Dave Moretti all scored it 40-36 for Tucker.