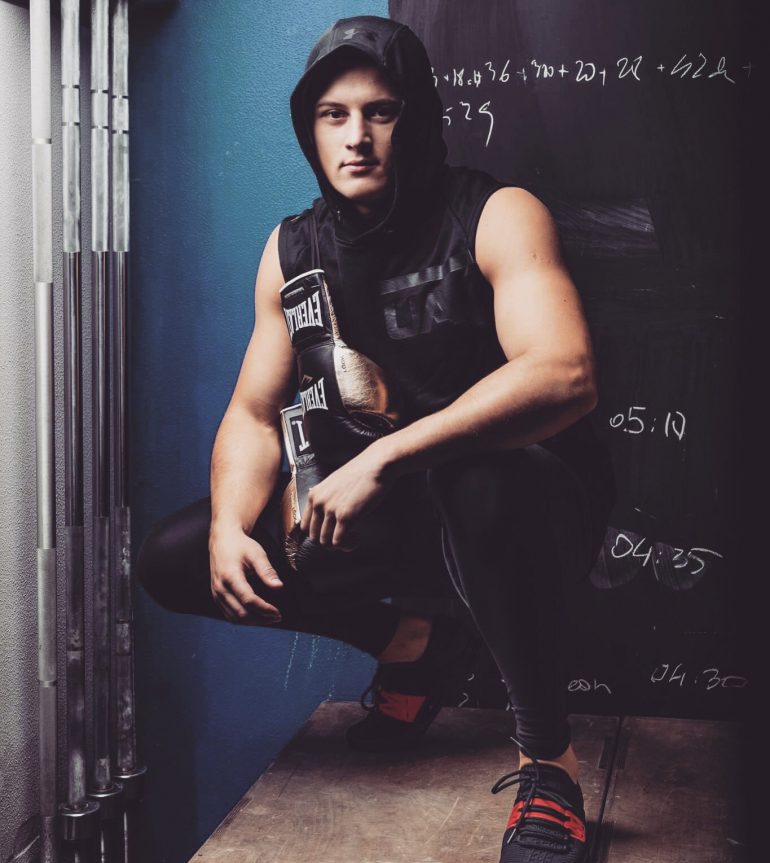 The 10-round bout will take place at the Microsoft Theatre in Los Angeles and will headline a FS1 PBC Fight Night telecast (8 p.m. ET/ 5 p.m. PT).

“This is set up to be another great night of evenly-matched action fights live on FS1 and FOX Deportes,” said Tom Brown, President of TGB Promotions. “Eimantas Stanionis is one of the elite rising welterweights in the sport, and he will get a chance to prove it against a surging Justin DeLoach, who scored an explosive victory against another unbeaten prospect in August.”

Stanionis (10-0, 7 knockouts), who is originally from Kaunas, Lithuania and now resides and trains in the Los Angeles, knocked out Julio Cesar Sanchez in round 3 of his last bout on December 21. The 26-year-old fought eight weeks prior to the Sanchez fight, knocking out journeyman Evincii Dixon in the opening round.

DeLoach (19-4, 10 KOs) will be a solid test for Stanionis, as he has fought the better opposition with mixed results.

The 26-year-old, who resides in Augusta, Georgia, last fought on August 22, also at the Microsoft Theatre, knocking out the previously unbeaten Livan Navarro in the opening round. The fight came almost 16 months after DeLoach lost a close split-decision to then-unbeaten Terrell Williams.

DeLoach went through a three-fight stretch in 2016 where he defeated unbeaten fighters, including Dillon Cook, Junior Castillo, and Dominique Dolton. After knocking out Christopher Pearson in February 2017, he would lose back-to-back fights to Nathaniel Gallimore and Jeison Rosario.

In the co-feature, unbeaten super welterweight prospect Chordale Booker (15-0, 7 KOs) of Stamford, Connecticut will square off against Kosovo-born Skender Halili (16-2, 13 KOs) in an eight-round bout.

Francisco A. Salazar has written for RingTV since October of 2013 and has covered boxing in Southern California and abroad since 2000. Francisco also cover boxing for the Ventura County (California) Star newspaper. He can be reached by email at [email protected] or on Twitter at FSalazarBoxing.