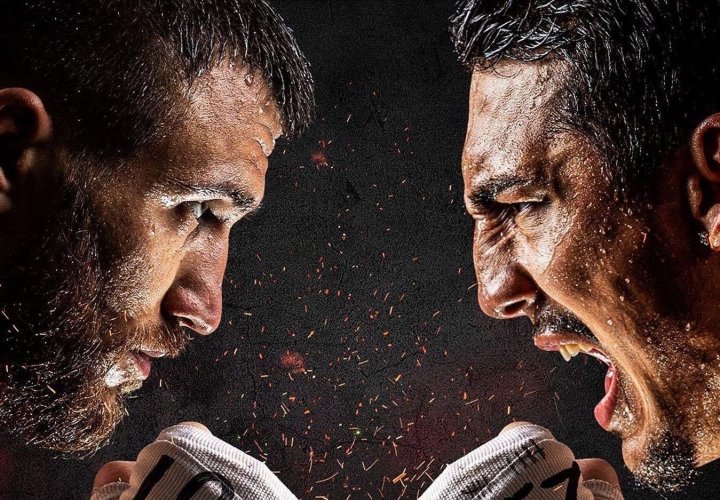 Originally, only the Lomachenko-Lopez, Alex Saucedo-Arnold Barboza Jr. and Edgar Berlanga-Lanell Bellows fights were scheduled to be shown on ESPN, with the undercard on ESPN+. The entire show will now pick up after the LSU-Florida game is over.

The final press conference will be shown live on ESPN2, Wednesday, Oct 14 at 8 p.m. ET, and the live weigh-in will take place Friday, Oct. 16 at 5 p.m. ET on ESPN2 and ESPN Deportes.

Schedule of Live Lomachenko vs. Lopez Content on ESPN Platforms