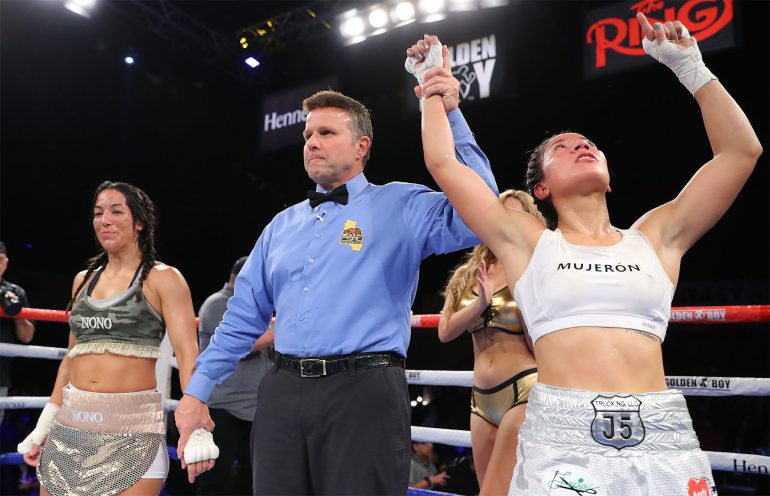 Undefeated flyweight contender Sulem Urbina only recently started to enjoy the sweet science. For a long time, the sport evoked conflicting emotions in her.

Back in September 2013, Alexis Urbina-Ochoa, her younger brother, was killed in a home invasion. Six months prior to his tragic death, Urbina-Ochoa won his first USA Boxing youth national title at 141-pounds.

“After he won his first title, Alexis told me that it would be a dream for the two of us to make it to the 2016 Olympics together,” she recalled to The Ring.

Urbina was obviously shattered by the loss but was inspired by her brother’s memory to keep the fighting spirit alive.

“I can honestly say for the past seven years, I have been mourning him through boxing,” Urbina said in an emotional statement.

“I have only recently started to enjoy boxing for myself again. I think about him all the time, but I have to keep going. Alexis motivates me.”

On the other hand, the 30-year-old Urbina (12-0, 2 knockouts), a Mexico native based in Phoenix, picked a perfect time to appreciate boxing again.

Urbina will square off against her self-proclaimed “idol” in 2012 Olympic bronze medalist Marlen Esparza on October 30 on the undercard of the middleweight contest between Jaime Munguia and Tureano Johnson at the Fantasy Springs Casino in Indio, California. 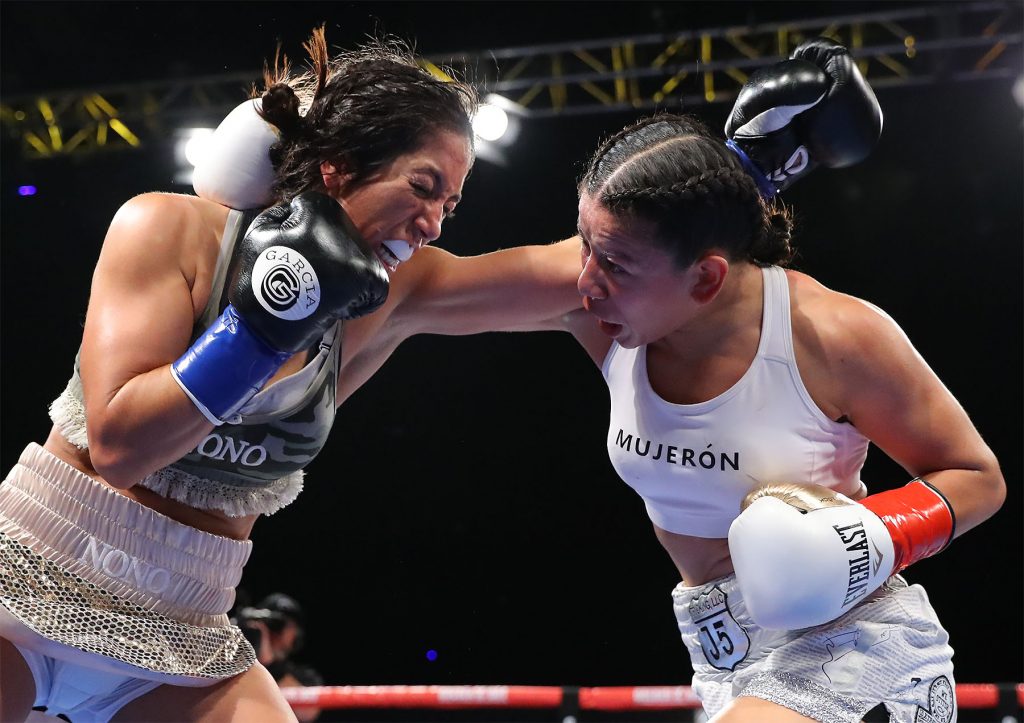 Esparza (7-1, 1 KO), 31, of Houston, Texas, who is coming off the first loss of her pro career last November when she dropped a technical decision to Seniesa Estrada, was described by a then-17-year-old Urbina as “an inspiration.”

“When I saw her first fight in 2008, I was her biggest fan,” she stated. “I would message her on MySpace back in the day and then it got to the point where we became rivals.”

The pair have faced off in several international tournaments since, but Urbina has never been victorious.

Now the relationship is less than cordial.

“I’m done with her,” Urbina said. “Last year, she pretty much dissed me on social media.

“Come October 30, it’s a fight and there’s no talking involved. I’m going to show her what I can do.”

Urbina has yet to face any imposing opposition. Her last outing was a six-round decision over journeywoman Naomi Bosques, but she assured her technical skills have much improved since her amateur days.

“I think both Marlen and I are made for each other,” she explained. “We know each other very well, and a spark ignites inside of us when we fight.

“I’m expecting the best Marlen after that loss to Estrada. She’s a great boxer and she can throw a ton of punches. But I perform well under pressure and I’m ready. I hope she doesn’t run.”