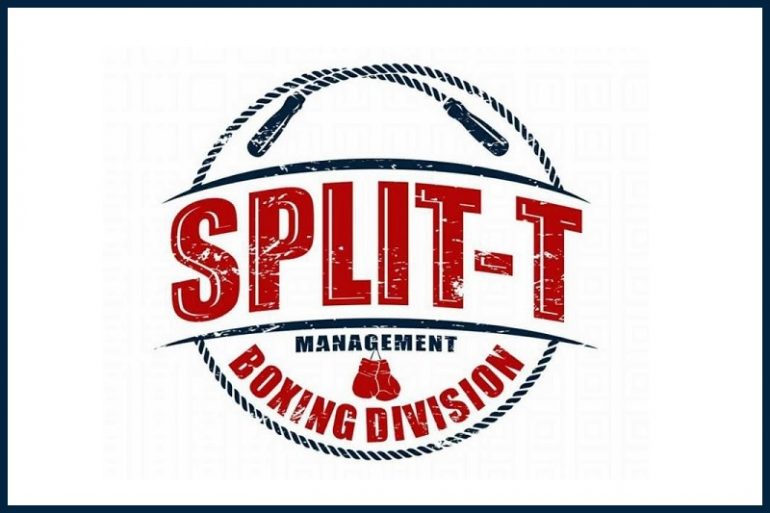 Former amateur standout David Navarro has signed a deal with Split-T Management, it was announced on Wednesday afternoon.

Navarro will make his pro debut against an opponent to be determined in a four-round featherweight bout on Wednesday, October 7, at Mohegan Sun Casino in Uncasville, Connecticut.

“Davis had a ton of interest from various promoters and managers and I’m thrilled that Split-T meets his and his family’s expectations to manage his career,” said VanNewhouse. “He’s a gem of a kid and a special talent out of Los Angeles with the type of ability that will make him a huge hit with Mexican-American fight fans.”

Navarro has fought as an amateur since age 5, fighting in over 170 amateur fights and winning 15 national titles. Last December, Navarro was one of eight fighters in his weight division to compete for a spot on the U.S. Olympic squad. During the 10-day event, he made it the finals by upsetting top-seeded Duke Ragan and was named as an Olympic alternate one month later.

Rather than wait to see if he would compete in the Olympics in Tokyo, which was rescheduled for next year, Navarro decided to turn pro.

Navarro comes from a fighting family. His older brother is Jonathan Navarro, an unbeaten junior welterweight prospect promoted by Golden Boy Promotions. His uncles are Jose Navarro, a 2000 U.S. Olympian and former junior bantamweight title challenger, and Carlos Navarro, a former top amateur during the 1990s who was the last U.S. fighter to defeat Floyd Mayweather in the amateur ranks.

Navarro believes his family members have set the bar high through their accomplishments in the ring but he is ready to meet or exceed them.

“I am working hard to become the best in my division and to make my father and family proud,” said Navarro. “I am grateful to enter into the [professional ranks] with such a good team around me and I plan to fulfill everyone’s expectations of me. I’ve worked my entire life for this and I know I will become a world champion.”

Navarro will be co-trained by his father Salvador and Robert Garcia, who will have him spar and train with his stable of fighters at his gym in Riverside, California.

“David has a great support system at home,” said Garcia, who also trains Jonathan Navarro. “He is a very disciplined with a big heart, who has tremendous power. I am confident with his team. We will help David climb to the top of the sport.”

Francisco A. Salazar has written for RingTV since October of 2013 and has covered boxing in Southern California and abroad since 2000. Francisco also covers boxing for the Ventura County (California) Star newspaper. He can be reached by email at [email protected] or on Twitter @FSalazarBoxing.