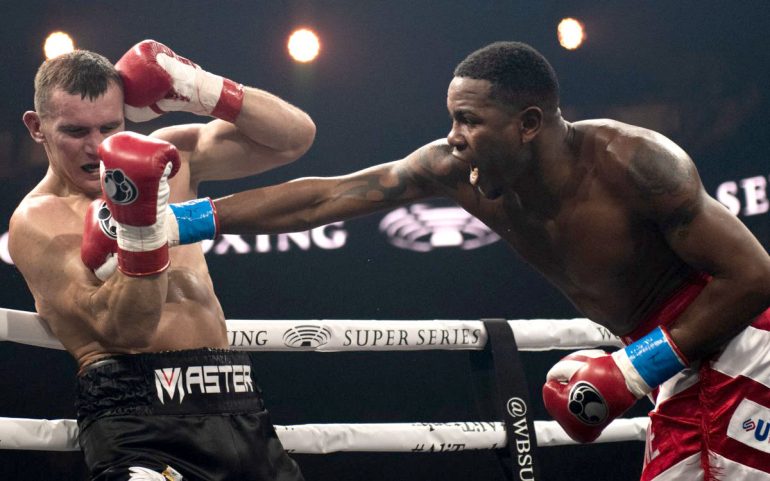 On Saturday, Yuniel Dorticos will put his IBF cruiserweight title on the line against Mairis Briedis in the final of the World Boxing Super Series at the Plazamedia Broadcasting Center, a leading live sports production house, in Munich, Germany.

The winner will also receive the prestigious Muhammad Ali trophy, and the vacant Ring Magazine cruiserweight championship is also up for grabs.

Dorticos, who is rated No. 2 by The Ring at 200 pounds, reached the semi-finals of Season 1 and is confident of becoming the king of his division this time around.

“I am super-excited to be back in the WBSS and humbled to have been picked to be part of it once again,” Dorticos (24-1, 22 knockouts) told The Ring through Louis Fonseca, Vice President of Caribe Promotions Inc.

“Briedis is a former champion, and he boxes okay. He has a lot of tricks and dirty tactics up his sleeve, like he’s [shown] in previous fights. That will not work for him because I will expose him come fight night.

“There are levels and I’m in a different level than he has ever seen before. The medication and anesthesia that I’m bringing for him will show you how weak he is come fight night.”

The 34-year-old Cuban earned his spot in the final by scoring a 10th-round knockout of the previously unbeaten American Andrew Tabiti 15 months ago.

Originally, the final was to have taken Riga, Latvia, but after being postponed twice due to COVID-19, it finally landed in Munich. Dorticos, however, is unconcerned about the location.

“We traveled the world and fought everywhere since my early days in the Cuban national team,” said Dorticos, who has prepared diligently throughout the pandemic with head trainer Pedro Roque in Florida.

The reigning titleholder is also delighted too be competing for additional hardware.

“When I win the Ali Trophy and Ring belt on Saturday it will be an honor,” said the 34-year-old power-puncher. “To win the Ring championship, the WBSS tournament finals and carry on the history and legacy of the all-time greatest Muhammad Ali is humbling. Just being associated with his name will be the most special moment in my life and in my boxing career.

“The Ali Trophy and Ring belt are coming to Miami, Florida with me and my team. It will be a historic moment in boxing, and I will cement my name as one of the best boxing champions in recent years.” 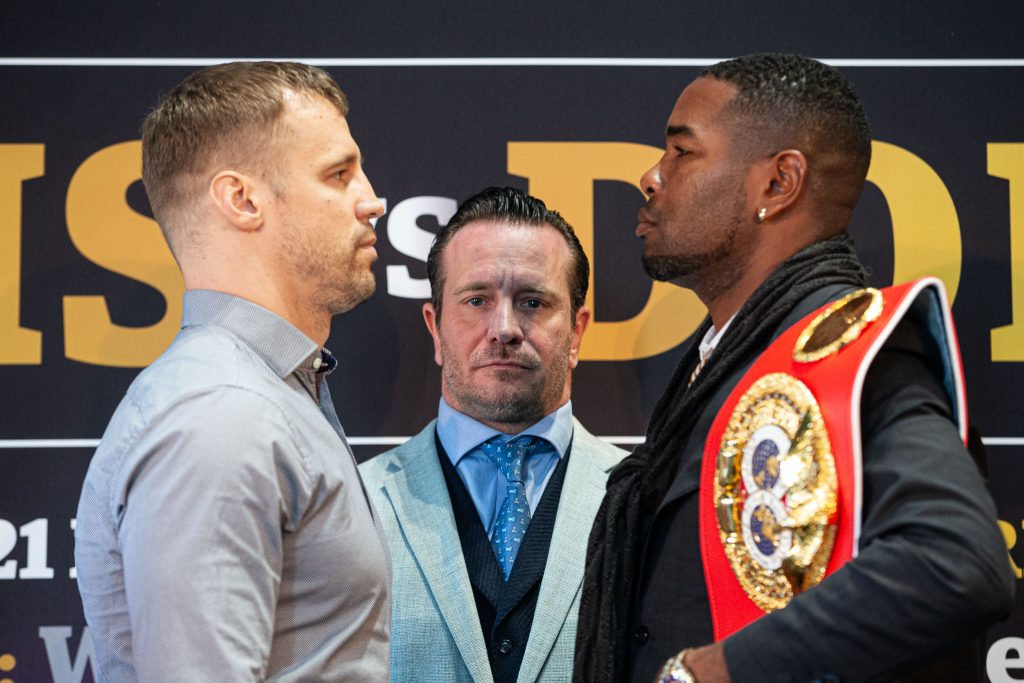 Kalle Sauerland, the Chief Boxing Officer of the WBSS, has gotten to know Dorticos personally and professionally throughout the two seasons of the WBSS and likes what the big Cuban brings to the table.

“Dorticos is a ferocious puncher, we’ve seen that in seasons one and two,” said Sauerland. “Without question, he’s one of the two best cruiserweights on the planet. He has shown his mettle at the very top of the division.

“He’s a great character to work with. As a promoter you always like characters and punchers. He has incredible power, especially in that right hand.

Dorticos expects the final to be an all-action shootout.

“It’s going to be an exciting fight for boxing fans all over the world,” he said. “You definitely don’t want to miss this fight. I have trained my ass off and I’m on top of my game.

“I will not waste this opportunity, I’m coming with everything I got. If you think my fight with Tabiti was exciting, when I scored the knockout of the year in 2019, be ready because you just might witness the best KO in boxing history. Buckle up because ‘The KO Doctor’ is ready to prescribe another dose of pain.”

Briedis (26-1, 19 KOs) turned professional in 2009. Although he boxed in his native Latvia, it wasn’t until he knocked out the much heavier Manuel Charr in Russia that he got mainstream attention. In April 2017, he faced off against Marco Huck for the vacant WBC cruiserweight title and took a well-earned 12-round unanimous decision.

From there, the new titleholder entered Season 1 of the WBSS. He outpointed Mike Perez but suffered the only loss of his career at the hands of the excellent Aleksandr Usyk, who claimed a close majority decision. Briedis then entered Season 2 and has beaten Noel Gevor (UD 12) and Krzysztof Glowacki (TKO 3), the latter victory coming in controversial fashion.