Terrell Gausha revels in the underdog role, all set for Erickson Lubin 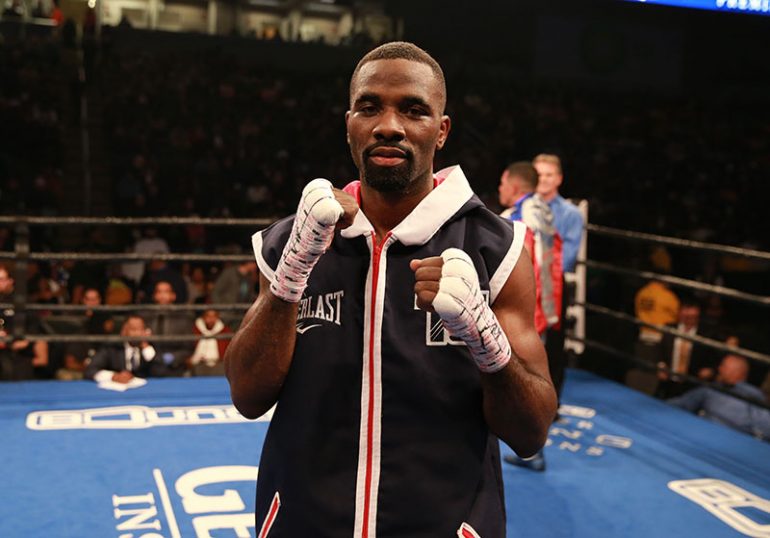 Terrell Gausha is neither brash nor bold. Rather than utilize social media to boast about his accomplishments, or display bravado, Gausha chooses to let his hands do the talking.

Gausha’s balance of confidence and humility has produced a solid pro career thus far, and while a world title remains his goal, the fighter believes his loyalty to trainer Manny Robles has made a significant difference.

Gausha will square off against Erickson Lubin on Saturday at the Mohegan Sun Casino in Uncasville, Connecticut. The 12-round junior middleweight attraction will headline a three-bout Showtime Championship Boxing telecast (9 p.m. ET/ 6 p.m. PT).

This is a crossroads bout and there’s a lot on the line. A victory would propel the winner to a possible shot against any of the junior middleweight world titleholders, while the loser is likely to be relegated to fringe-contender status.

Gausha (21-1-1, 10 knockouts), who is originally from Cleveland, Ohio and now resides in the Los Angeles suburb of Encino, has not fought since his split-decision draw against former world titleholder Austin Trout on May 15 of last year. His only loss came against Erislandy Lara in 2017.

Despite the long layoff, Gausha is confident that ring-rust will not be a factor when he squares off against Lubin.

“The pandemic messed up when we were going to come back,” Gausha told The Ring on Wednesday evening. “I also took time off due to a torn ligament in my left hand, which was made worse from the Trout fight. I just stayed busy. I’ve worked a lot in the gym. This is what I love to do and I can’t wait to get back in the ring.” 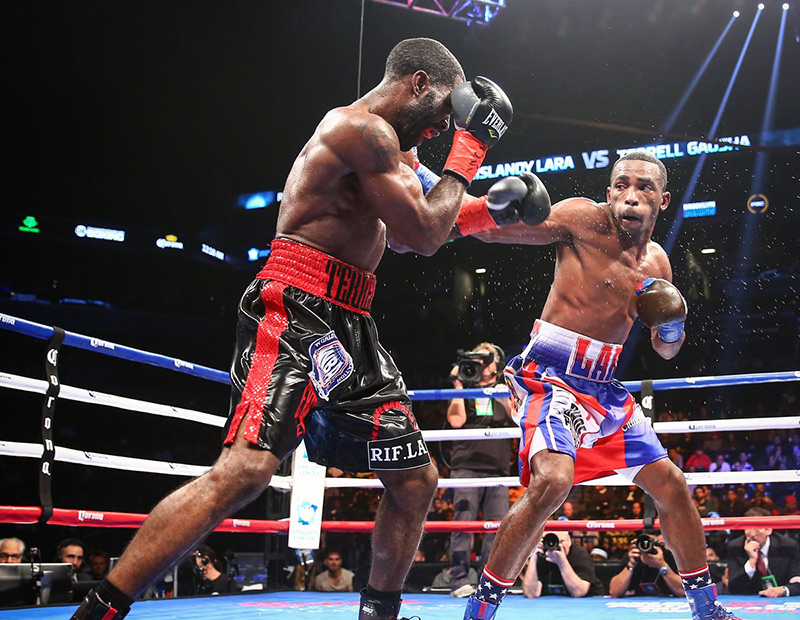 The 33-year-old goes against a power-puncher in Lubin, who has won his last four bouts since he suffered a first-round knockout loss to Jermell Charlo. That fight took place on the same night as Gausha’s loss to Lara.

Lubin may be the favorite going into Saturday’s fight, but Gausha believes he can pull off the win, by decision or by knockout.

“I’ve always wanted to fight at the elite level,” said Gausha, who represented the U.S. at the 2012 Olympic Games in Beijing. “A win is a win. I don’t put any pressure on myself. I had a great training camp leading up to the fight. A knockout may come, or that may not be the case and I can just outbox Lubin.”

Gausha has devised a plan with trainer Manny Robles, who he was with before turning professional. He believes his skillset and boxing acumen have improved under Robles and he’s confident that the relationship gives him an advantage.

“I’ve been with him for so long,” said Gausha. “Actually, I’ve been with him prior to me fighting in the Olympics and the World Series of Boxing (WSB). Manny knows me. He knows how to push me. He’s really done well getting me to where I’m at today. We do great things in the gym. I’m grateful for what he has done for my career.”

Gausha understands what Saturday’s fight means and what an impressive victory over The Ring’s No. 9 contender could do for his career.

Despite the loss to Lara, Gausha believes the experience made a better fighter, physically and mentally. While some may not give him his due as a contender, he is eager to prove them wrong.

“I think the winner should fight the winner between Jermell Charlo and Jeison Rosario (which takes place on September 26),” said Gausha. “I do want to make a statement in the fight, but I know an impressive win is what matters most.

“It’s not my job to see what people say about me, but I do get a crack when people sleep on me. It’s better for me. I’m an underdog. I’ve been an underdog where I came from.

“As an Olympian, I’ve always had the mentality of fighting the top guys. Lubin is one of those guys, and I’m taking the same approach as I did when I fought in the Olympics. Lubin is just another person in my way of getting to the top. I expect to win.”