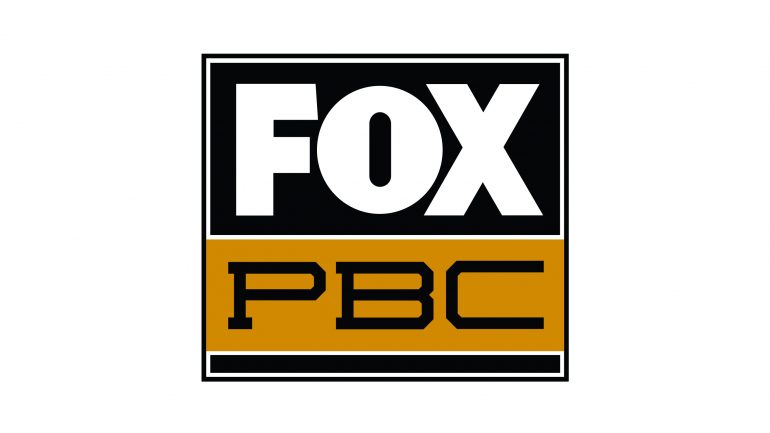 The Ramos family started the evening off the same way they’d hope to end it: with a win.

Jesus Ramos, the nephew of Abel Ramos, who faces Yordenis Ugas in tonight’s main event, had a big night of his own in the PBC on Fox opener, stopping the previously unbeaten Esteban Garcia in two rounds on Sunday night from the Microsoft Theater in Los Angeles.

Ramos (13-0, 12 knockouts) faked a jab to the body before crashing a southpaw left off the jaw of Garcia (14-1, 6 KOs) to initiate the beginning of the end. The rangier Ramos continued to follow up, landing with heavy hands to the head and body before Garcia was stopped standing at the 2:45 mark.

“We wanted to make a statement and I think I did,” said the 19-year-old junior welterweight from Casa Grande, Arizona. The early victory was as much a surprise to Ramos, he says. “I thought he was gonna come out and fight, but I was more than ready.”

Punch stats painted the picture of the fight’s one-sided nature, with Ramos landing 42 of 141 punches thrown for a 37 percent connect percentage, while Garcia, who landed just 6 of the 70 punches he threw (9 percent) never got started.

Crowley, 27, of Peterborough, Ontario, Canada, never had to switch into a higher gear to stay ahead of Torres, 30, of Albuquerque, New Mexico, who entered the fight winning seven straight.

In the show’s opener, Batyr Akhmedov bounced back from his first pro defeat, knocking out Rey Perez out at 2:19 of the first round.

Akhmedov starts things out with a ?, finishing Perez by body shots in RD1. #AkhmedovPerez #PBConFS1 pic.twitter.com/IaDuPPJdGH

Akhmedov scored two knockdowns, both on body shots, to overwhelm the durable Filipino. The first knockdown was the product of a southpaw left to the body that landed under the ribs. Perez (24-12, 8 KOs) got up at the count of nine, but was overwhelmed to the midsection by the heavy-handed Turkish fighter, before going back down for a final time.

Akhmedov, a 2016 Olympic junior welterweight quarterfinalist, last fought in September of 2019, when he lost a tough decision to Mario Barrios.

Perez’s countryman, Recky Dulay, didn’t fare much better against Leduan Barthelemy (16-1-1, 8 KOs), lasting until the third round before being knocked out in the third round.

.@FlashBarthelemy might need to change his name to the Bodysnatcher after delivering 3 knockdowns via bodyshot to end the fight in RD3. #BarthelemyDulay #PBConFS1 pic.twitter.com/v7DOBaTxZb

Just as in the previous fight, Dulay (11-9, 8 KOs) found it hard to hold a shot to the body from his Cuban opponent, going down three times before the referee waved it off without a count at the 2:39 mark.

Barthelemy, 31, of Guantanamo, Cuba, made effective use of the right hook to the ribs to force the stoppage. The win allows Barthelemy to rebound from his first defeat, a fourth-round stoppage against Eduardo Ramirez last November.