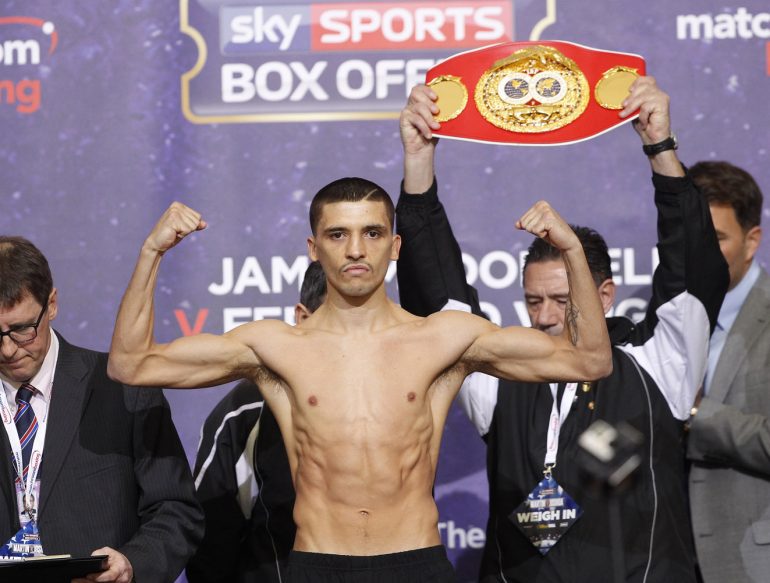 Hearn’s representative bid $277,777 at the purse bid that took place at the IBF offices in Springfield, New Jersey, to top the only other offer, which came from Kambosos promoter Lou DiBella, whose rep bid $260,000.

Under IBF rules, Hearn must provide the sanctioning body with signed contracts within two weeks and the fight must take place within 90 days. The winner will become the mandatory challenger for the 135-pound belt held by Teofimo Lopez Jr., although he first will face Vasiliy Lomachenko in a title unification bout on October 17.

Hearn told The Ring that he intends to put the fight on either in the final week of November or the first week of December. 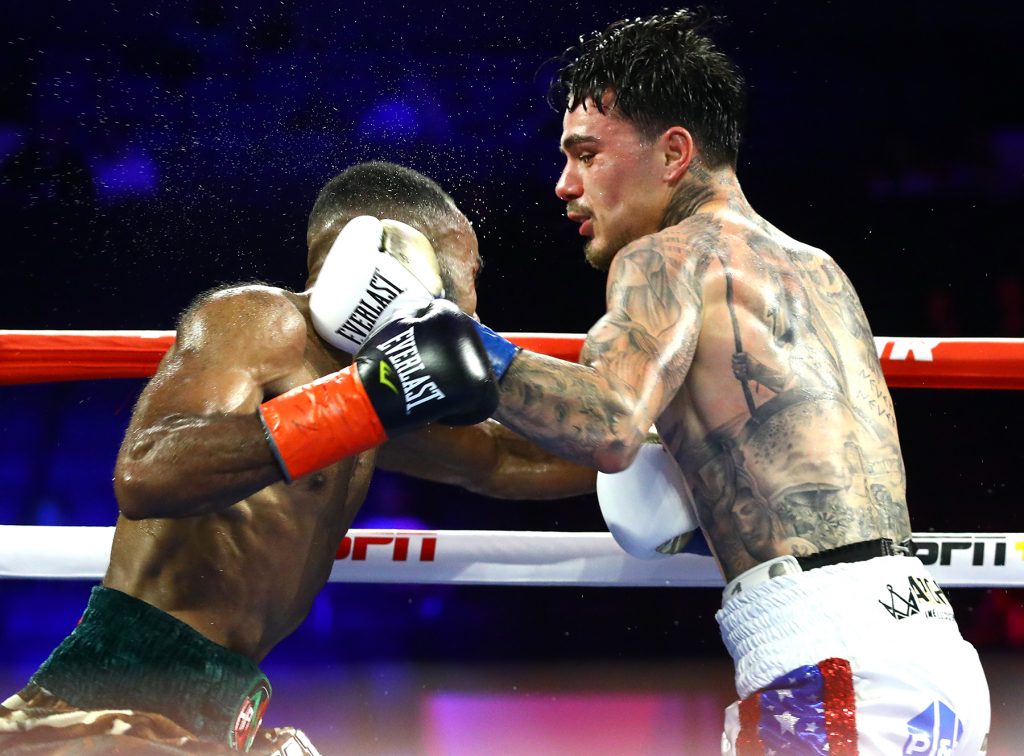 What makes Hearn’s winning bid unusual is the fact that the camps had already signed for Kambosos-Selby to take place on October 3 – after being postponed due to the coronavirus pandemic from May 9 – in Cardiff, Wales, Selby’s home country. The Kambosos side agreed to a total package of $150,000.

Two weeks ago, Hearn went to DiBella and said that for the fight to still go on October 3, likely without spectators (and the accompanying ticket revenue), they would have to take a reduced package of $100,000.

DiBella rejected that and opted for a purse bid, reasoning that he could win it, pay out only 40 percent to Selby’s side and do the fight in Australia, a benefit for Kambosos, with an Aussie TV partner.

DiBella said he was surprised that Hearn bid an amount that requires him to pay their side more than the original deal.

“It makes no sense. I guess this is what you do when you brag about being rich… you do stupid sh–. And we were not busting his balls about the (October 3) date. Now he has us for even more than the $150,000 we agreed to originally. Thank you. I congratulated him.”

Hearn rejected DiBella’s logic that the fight will now cost him more money than before because he can certainly make a side deal with Selby that would rein in costs with Selby still having home advantage.

Hearn also said under his deal for the fight on October 3 that Kambosos’ team was due to receive six airfares, including two in business class, and now, under the purse bid rules, he is only obligated to provide three coach tickets.

Hearn is also hopeful that by having the fight later in the year than October 3 that there will be a good chance that they can have at least some spectators at the fight, which would generate additional revenue.

Kambosos (18-0, 10 KOs), 27, is coming off his biggest win, a 10-round decision over former lightweight titleholder Mickey Bey on December 14 at Madison Square Garden, on the Terence Crawford-Egidijus Kavaliauskas undercard.