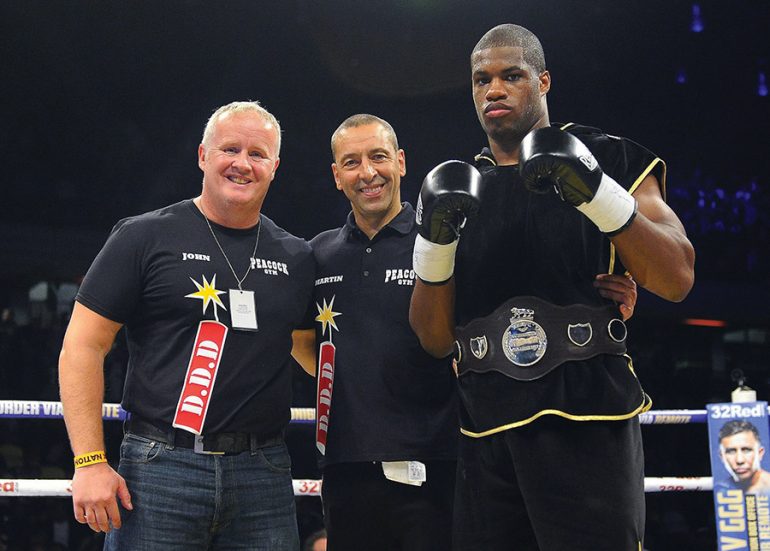 British heavyweight sensation Daniel Dubois required just two rounds to dispose of late substitute Ricardo Snijders at the BT Sports studios in London on Saturday. The official time was 0:20 and the bout was scheduled for 12.

Dubois, the British and Commonwealth champion, floored his opponent three times in Round 1, with most of the damage coming via body connects. Snijders did well to survive the session, but another brutal combination to the mid-section in the second forced referee Marcus McDonnell to wave the bout off following a standing-eight count.

“I was just getting warmed up, but I was excited to be out there,” said Dubois (15-0, 14 knockouts) in his post-fight interview with BT Sport in the U.K. “I needed a fight and this was perfect, just to get in and out, and I enjoyed it.”

The original opponent for Dubois, Eric Pfeifer, encountered problems with his medical and was pulled from this show less than two weeks before fight time. Promoter Frank Warren was always going to struggle to find a worthwhile opponent for the hard-hitting Londoner and the result was a formality.

Snijders (18-2, 8 KOs) has campaigned mainly in the cruiserweight division and would have had enough problems without a size disadvantage. At 214 pounds, the Dutchman was 30 pounds lighter than the home favorite and he never had a prayer. Dubois, however, can only beat what’s put in front of him.

Next up for the 22-year-old power-puncher is an eagerly anticipated domestic clash with Olympic silver medalist Joe Joyce. The pair were supposed to meet earlier this year, but COVID-19 has pushed it further down the calendar. Now that both men have come through tune up bouts, fans can look forward to the October 24 showdown.

“I’m calling [Joyce] out,” said Dubois. “I can’t wait to get it on with Joe and I really want that fight.”

Promoter Frank Warren confirmed that the bout is scheduled for October 24 in London. 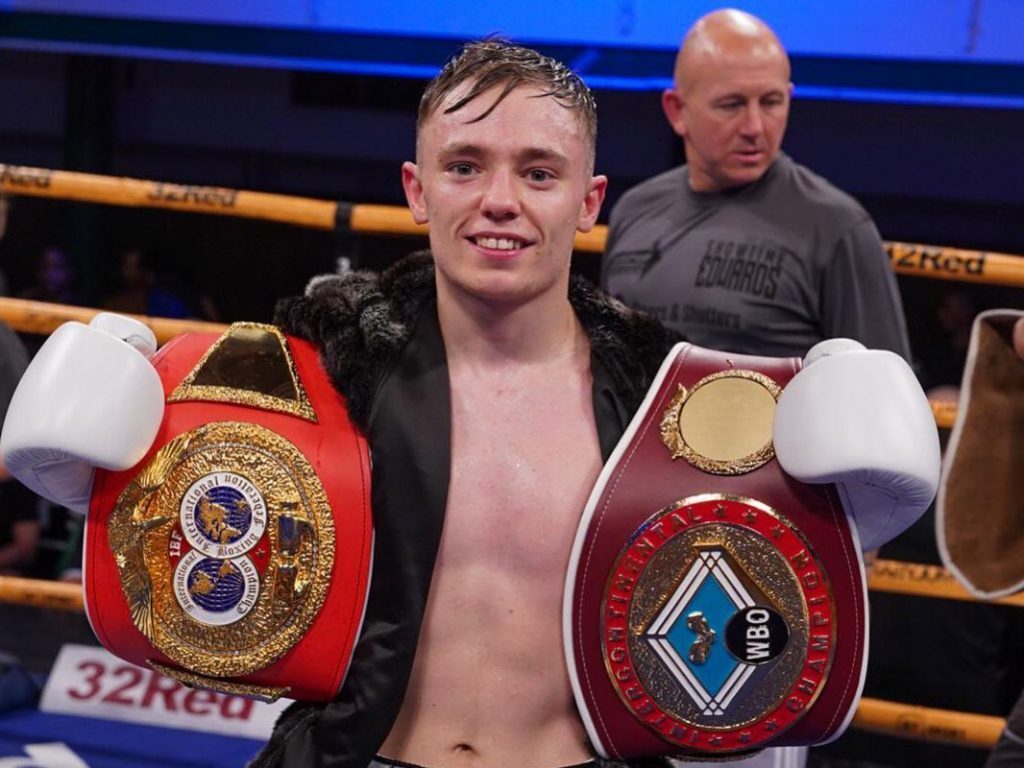 Junior bantamweight Sunny Edwards scored a tidy and convincing 12-round unanimous decision over Thomas Essomba. The official scores were 117-112, 117-111 and 116-112.

Edwards, current holder of the British championship at 115 pounds, had things largely his own way from start to finish. The fleetfooted Londoner moved side to side, drew leads by feinting and countered the U.K.-based Cameroonian with ease. If that wasn’t hard enough for Essomba to deal with, Edwards employed those tactics while consistently switch-hitting.

Rumors abound that Edwards isn’t too far away from his first world title shot.