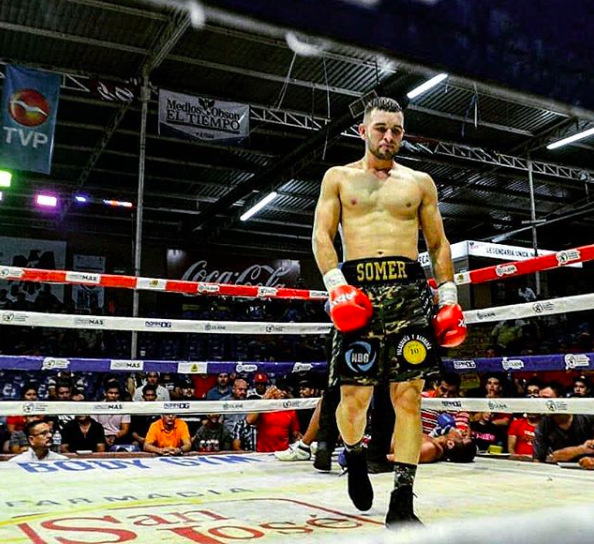 Welterweight prospect Santiago Dominguez has been preparing to face his upcoming opponent for years.

The Mexican fighter hopes that advanced training will pay a handsome dividend on August 25, when he squares off against Jose Cazarez at the Marinaterra Hotel & Spa in San Carlos, Sonora, Mexico. The clash is a scheduled 10-round contest, the main event of a Roy Jones Jr. Boxing Promotions card, on UFC Fight Pass.

“We’ve been training hard and camp has been going great,” Dominguez said through an interpreter. “We can’t overlook anyone and my team told me years ago that this guy was good, so I’ve been looking forward to our fight for awhile.”

Dominguez is unbeaten in 21 fights, with 16 knockouts. But his most recent appearance in the ring nearly went awry.

On February 29, Dominguez was lucky to escape with a split decision victory when he was pushed to the brink against battle-tested veteran Jose Rosales over eight rounds.

Dominguez disclosed to The Ring that injuries prevented him from performing at his best. “Rosales is very hard to knock out,” he explained. “We knew that going into the fight and in the fourth round, I hurt my right hand. That complicated the fight.

“I wanted to get the knockout, but I couldn’t get it because I hurt my hand. I learned a lot from that fight and thank God for that experience.”

We pressured the orthodox Dominguez, billed out of Ciudad Obregon, Sonora, to answer whether he is confident that he can also perform adequately from the southpaw stance. If the 28-year-old were to suffer another injury, whether it be to his hand or even his leg, is he prepared for another such rugged battle?

“I fight from the southpaw stance sometimes in sparring to feint my opponent,” he stated. “I do that for certain combinations, but I really don’t fight in that stance. If I have to do it, I’ll do it, but it’s just for certain punches that I use in my combinations. I’m 100 percent orthodox.”

Eighteen of his 21 fights have been contested in Mexico, but Dominguez revealed that he expects to fight in the United States “from now on” after facing Cazarez. 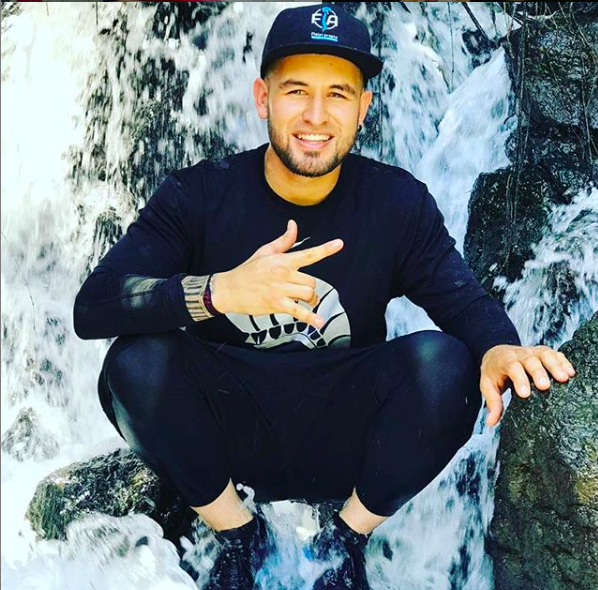 This prospect says he wants to accelerate his upward arc, and spur that by moving to the United States, soon.

“Fighting in America is the plan,” Dominguez said. “I want to be ranked, and I feel that fighting in the United States and fighting better competition is going to get me there faster. I want to face the top 10 best in the welterweight division and fight for a world title.

“I wanted to train in the United States for this fight, but because of the COVID-19 pandemic, we have had to stay in Mexico. But once this situation clears up, I also plan on moving to the United States. I’m very serious about my career and I strive to be the very best.”

The 26 year old Cazarez (19-5-1, 10 KOs), of Culiacan, Sinaloa, Mexico, comes in with some momentum. He has not lost in his last seven bouts, albeit against mediocre competition.

“I expect to be in a tough fight once again, but I’m going to knock this guy out,” Dominguez concluded.