Eleider Alvarez: Joe Smith brings everything he has to the ring, it will be a great match for the fans 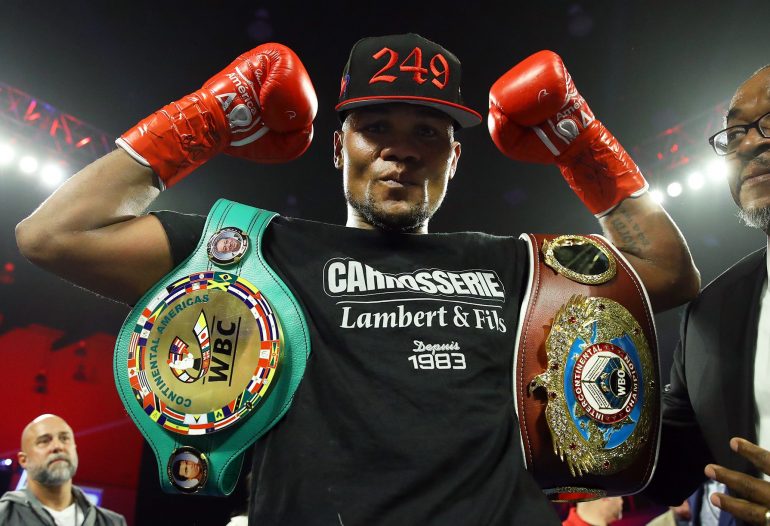 Alvarez, who is rated No. 4 by The Ring at 175 pounds, is eager to match wits with his big-punching American rival.

“It’s a very good challenge for me,” Alvarez (25-1, 13 knockouts) told The Ring through Claire Couturier of GYM (Groupe Yvon Michel). “Joe Smith always brings everything he has to the ring, it will be a great match for the fans.

“Smith is maybe not the fighter with the most ability, but he brings power and courage.”

Alvarez was a long-time contender who finally broke free of the pack when he shocked Sergey Kovalev, coming from behind to stop the Russian in seven rounds to claim the WBO title in August 2018. However, Kovalev took revenge, dominating the direct rematch for a unanimous decision win six months later.

The Colombian-born Alvarez, who resides and fights out of Montreal, Canada, had a period of convalescing before returning against Michael Seals earlier this year.

“That was a comeback fight after [11 months of] inactivity, just to help me to stay busy,” said Alvarez, who impressively knocked out his American opponent at the end of the seventh round.

“The knockout was great, but that was not my best performance. I know I can do better.”

Alvarez intends to do just that against Smith, and if victorious he will meet either Umar Salamov or Maxim Vlasov, who are tentatively scheduled to face either other in 2020.

“My ultimate goal is to be a two-time world champion,” Alvarez said of the prospect of competing for the vacant WBO title. 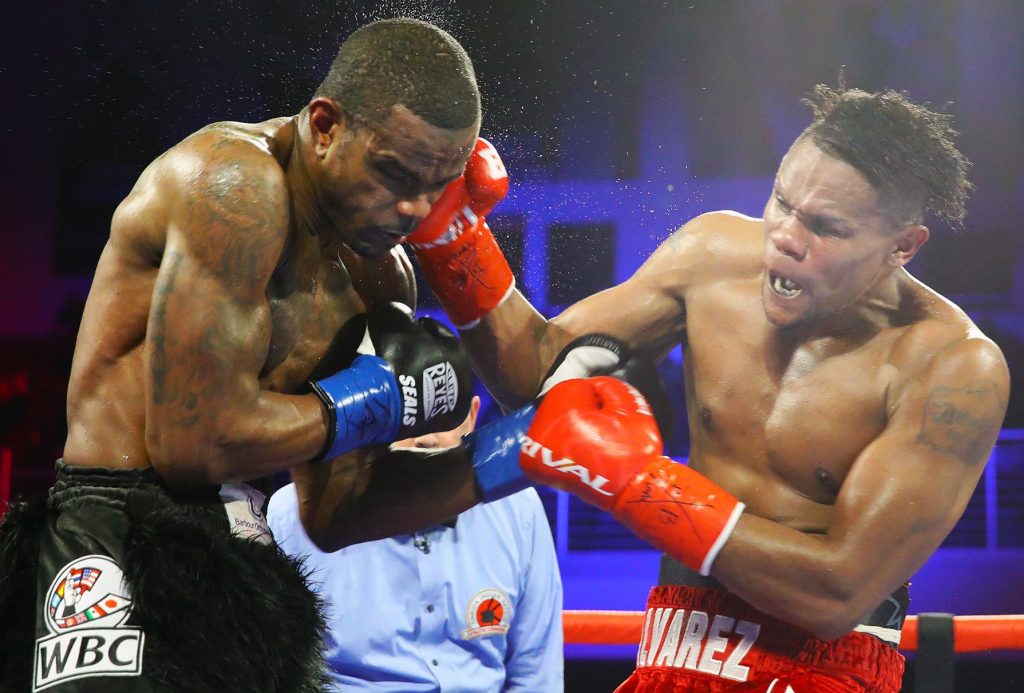 Despite Alvarez being 36 years old, his long-time trainer Marc Ramsay hasn’t noticed his charge slowing down and is confident that he can claim a second world title.

“Eleider looks like he still enjoys coming to the gym every day and works hard,” said Ramsay. “The passion for the sport still there.”

Yvon Michel, of GYM, expects an entertaining battle between two of the best light heavyweights in the world.

“I believe this is an explosive fight where there will be a lot of spectacular action,” said Michel. “Both can punch, both can take a good punch, both are hungry and aware of the impact of this fight on their career.

“I consider Eleider Alvarez to be a more refined boxer with superior skill and more tools in his bag. He can outpoint a good opponent and can also knock him out. His success against the elite of the division is proven. It is not by chance that he outpointed Jean Pascal and knocked out Lucian Bute, Sergey Kovalev and Michael Seals.”

Smith (25-3, 20 KOs) turned professional in 2009 and is rated No. 8 by The Ring at light heavyweight. He was dubbed the legend killer after stopping Bernard Hopkins in 2016, however, he’s gone 2-2 since, dropping decisions to Sullivan Barrera (UD 10) and WBA titleholder Dmitry Bivol (UD 12). The Long Islander scored a much-needed win over Jesse Hart (SD 10) in January.

The ESPN+ telecast which also features Rob Brant vs. Vitaliy Kopylenko begins at 10 p.m. ET/PT. A full undercard will be available to stream from 7:30 p.m.