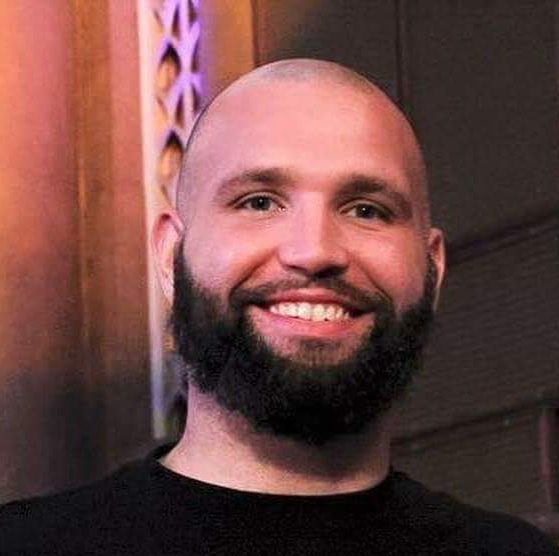 It is a pretty simple formula for Travis Kauffman Saturday night against Otto Wallin: Win and position himself to fight the best heavyweights. Lose and become a gatekeeper.

Kauffman would rather hang up the gloves than be considered a stepping-stone, which makes his fight against Wallin that much more important for him.

The 10-round bout will precede the main event between former WBC super middleweight titleholder David Benavidez, who lost the title on the scales on Friday, against Roamer Angulo.

Kauffman (32-3, 1 no-decision, 23 knockouts) has not fought since losing to contender Luis Ortiz in December 2018. His last win came over Scott Alexander by majority decision in June 2018.

Wallin (20-1, 13 KOs) is in the same situation as Kauffman, who will turn 35 next Friday. Wallin lost to Tyson Fury in his last fight on September 14, 2019. The Swedish southpaw held his own in a fight he took on short notice.

Despite Wallin’s showing against Fury, Kauffman believes he has the pedigree to win.

“I’m not looking past him,” said Kauffman, who endured some personal setbacks recently losing his trainer, Naazim Richardson, who passed away last month and overcame COVID-19 earlier this year. “(Wallin) is good. He’s hungry. I’m not taking anything away from him, but his only claim to fame is bloodying up Tyson Fury in defeat and fighting to a no-contest against Nick Kisner on a ‘ShoBox’ telecast (April 2019).

“I know I haven’t been in the ring in a while, but I feel I can go out there and do what I need to do. I had an excellent camp in Houston and I can’t wait to get back in the ring.”

Between the two fighters, Kauffman has faced the better opposition. He dropped close-decision losses to Amir Mansour and Chris Arreola. Based on his resume, Kauffman is convinced he can beat Wallin.

“I’ve missed time away from my kids throughout my career. I’ve missed my teenager’s birthday eight times. I look at this fight as a championship fight because if I win, it’ll all be worth it and it’s life-changing. Lose and that’s it. I’m done.”