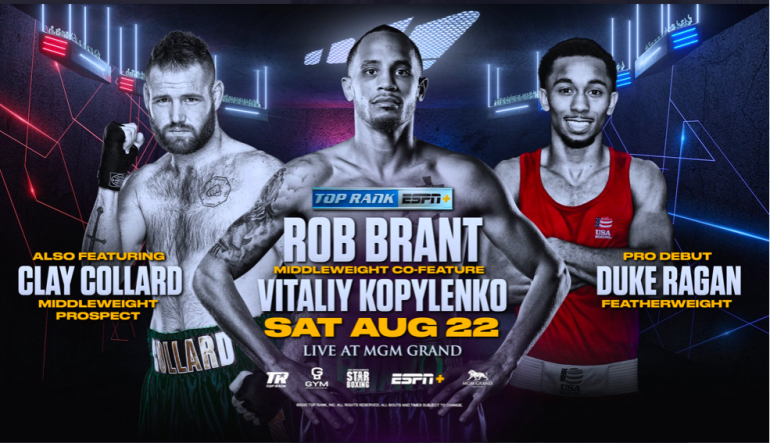 The 10-round bout will take place at the MGM Grand Conference Center in Las Vegas, Nevada and will precede the main event bout between light heavyweight contenders Eleider Alvarez and Joe Smith, Jr.

Top Rank also announced the return of middleweight Clay Collard, who is unbeaten in four fights in 2020.

“We have a can’t-miss main event and the highly anticipated returns of Rob Brant and Clay Collard,” said Top Rank chairman Bob Arum. “What a night at the fights inside the ‘Bubble.” Rob is rejuvenated and ready to begin his ascent towards another world title. As for Clay, whenever he fights, he delivers.”

Brant (25-2, 17 knockouts), who was born and raised in Saint Paul, Minnesota, last fought on July 12 of last year, losing by knockout in round two at the hands of Ryota Murata. The fight was a rematch of their non-stop action clash in October 2018, which Brant won by unanimous decision. 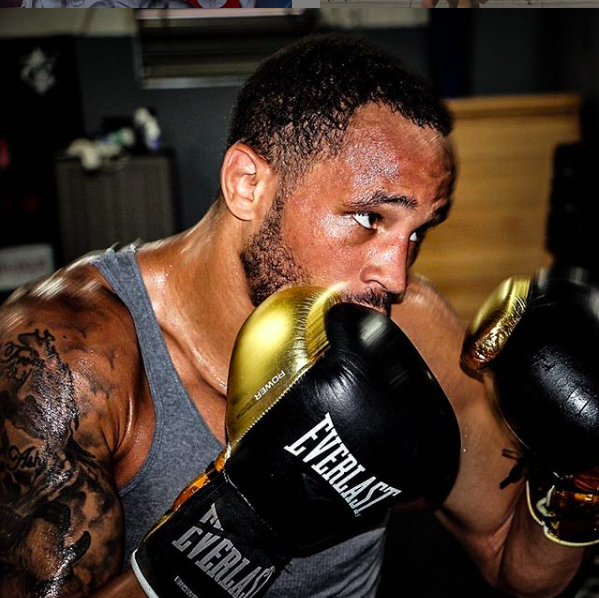 Brant is part of a surge in pro talent from Minnesota. “The Land of 10,000 Lakes” can be proud to claim Caleb Truax, Jamal James, and Brant.

The 29-year-old was originally scheduled to return to action in January, but was sidelined by torn biceps suffered in training camp. After the longest layoff of his pro career, Brant cannot wait to get back in the ring.

“I have worked extremely hard, even though the current climate through the pandemic has been a bit hectic,” said Brant, who is now being trained by Brian ‘Bomac’ McIntyre, best known for training WBO welterweight titleholder Terence Crawford and WBO junior lightweight titleholder Jamel Herring. “After physical therapy, I stayed focused on my nutrition, thanks to my wonderful wife, Tiffany, and began doing a lot of distance running until I was cleared to start punching again.

“I have been in camp for close to three months now and feel very strong and confident. Kopylenko is talented with a great body attack. I am very confident, but I respect his skill set and will prepare like this is a world title bout.”

Kopylenko (28-2, 20 KOs), who was born in Vasilkiv, Ukraine, lost by split-decision to Steven Butler in his last bout, on May 2 of last year. 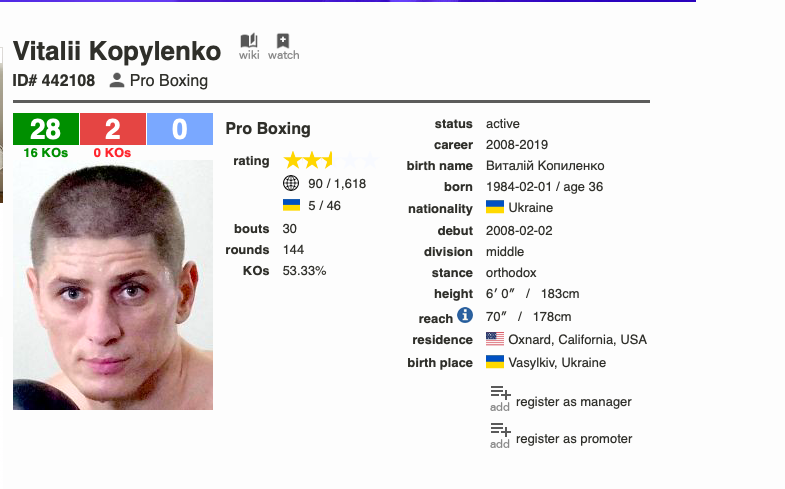 Vitali has lost his step up fights. Brant is considered a step up level foe, so a win by Ukrainian would be considered an upset.

The 36-year-old had won his previous six bouts since suffering his first loss as a pro to Willie Monroe in April 2014.

Collard will square off against Oklahoma City’s Maurice Williams (7-1, 3 KOs) in a middleweight bout.

The 27-year-old Collard (8-2-3, 3 KOs) last fought on July 14, which also took place at the MGM Grand Conference Center, dropping Lorawnt T. Nelson three times en route to a knockout victory in round 2. In his previous fight on June 18, Collard won by split-decision over prospect David Kaminsky.

Despite a knockout loss to hard-hitting prospect Bektemir Melikuziev on November 2, Collard has won his last four fights. He enjoys, he said, his newfound success and the uniqueness of fighting with no fans in attendance at “The Bubble.”

“I just look at this as another fight,” said Collard (below, off Collard IG). “Nothing’s really changed other than the attention I’m getting. I’m loving all of this. I’m just training and getting ready to do what I love.” 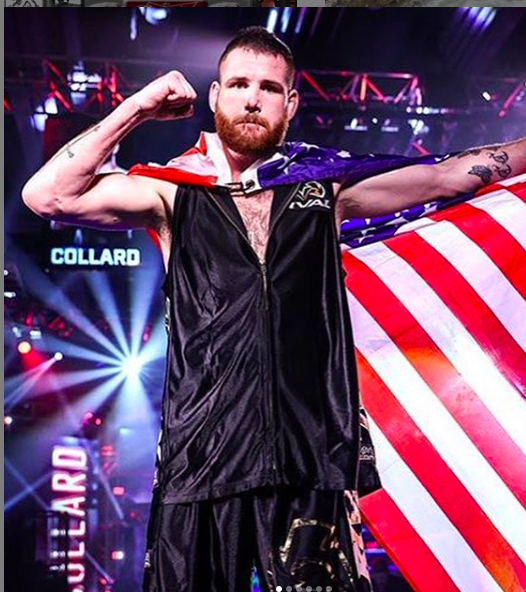 “I didn’t know how I’d like fighting without fans and being quarantined, but I enjoy fighting for Top Rank in the ‘Bubble.’ I’m just blessed to be part of this experience.”

Also, Wendy Toussaint will square off against Isiah Jones (9-2, 3 KOs) in a six-round middleweight bout. Like Joe Smith, Jr., Toussaint (11-0, 5 KOs) is promoted by Star Boxing.

Former amateur standout Duke Ragan, who resides in Cincinnati, will make his professional debut against Luis Alvarado (1-1) in a four-round featherweight bout.