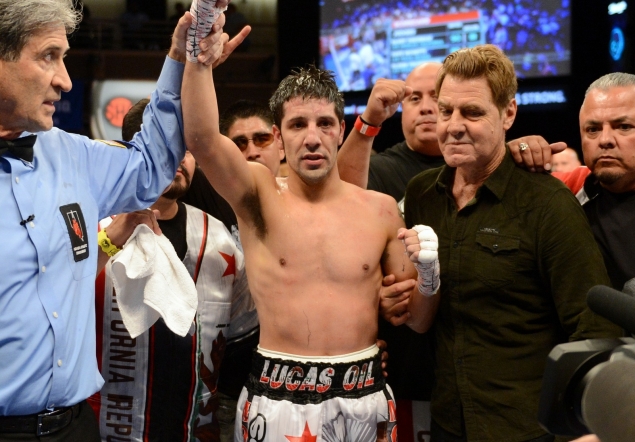 During a 13-year professional boxing career, John Molina Jr. more than earned his nickname of “The Gladiator” by participating in numerous action-packed fights and never backing down from a challenge. Now, nearly a year after his retirement from the ring he instead can call himself “The Deputy.”

Don’t expect a comeback to the boxing ring now that Molina has traded in his gloves and gumshield for a uniform and badge as a newly minted Los Angeles County Sherriff’s Department deputy, having graduated from the police academy two weeks ago.

“I don’t foresee that in my future,” Molina told The Ring about the prospect of a boxing comeback. “Of course, I miss boxing. I love it. I watch it. I have my gym still where I train regularly to stay in shape. I miss it. Boxing gave me everything. Boxing did everything for me. It gave me a lifestyle that I never dreamed of having. I love the sport, and the fans around the world appreciate my craft and they love the fact that I was able to do what I did and bring the excitement that I brought to them. To me, boxing will always hold a place in my heart.”

But now he has a new life in law enforcement and is very excited about it. He first thought about a career as a police officer when he was a kid, watching reruns of the TV cop show CHIPS in the mid-1980s. The idea of seriously pursuing it following his boxing career came to mind a few years ago.

“I went down to the academy and they had me help teach force training, which sparked my interest then,” Molina said. “And then they had me train with the special enforcement bureau (of the sheriff’s office). I got to do a day with them, teach them boxing and striking.”

Molina (30-9, 24 knockouts), of Covina, California, had his final fight last September, losing by eighth-round knockout to Josesito Lopez on the Errol Spence Jr.-Shawn Porter undercard at Staples Center in Los Angeles. It marked Molina’s third loss in four fights and he knew his boxing days were done. 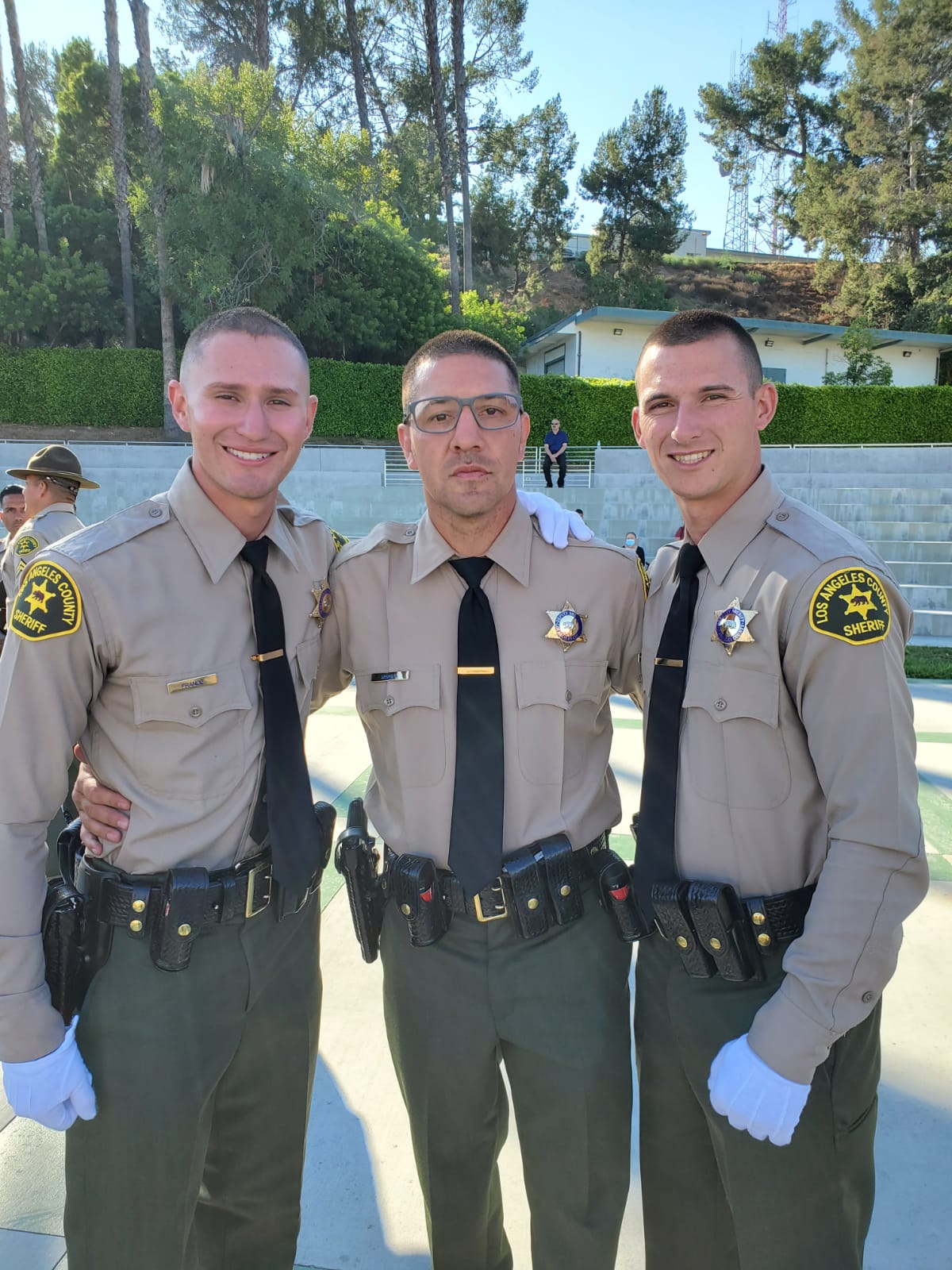 He had taken ample punishment and there was no point going on, especially because a few months before the Lopez fight Molina began pursuing a job as a police officer.

“I am the kind of guy who likes to make sure I’m set up,” said Molina, who began his police academy training in March and is now working at a jail facility in Los Angeles. “I wanted to map out my direction (for life after boxing). I didn’t want to walk away like numerous fighters that went to the level I went to not knowing what to do with themselves. I didn’t want that to happen. It was a year process to get hired. They do a background investigation, they do psychological evaluation, a polygraph, all that. To do this process from the academy, to the background (check), it was by far the most difficult thing I’ve ever done. I had to go back to school so to speak and utilize my education which was challenging for me given the wear and tear I took during my boxing career.

“I couldn’t do a regular job. I did 20 years in boxing and I wanted to venture out into a new world and see what’s out there for me.”

Molina added that it was important for him to find a career after boxing that could get him pumped up to go to work. Although he made seven figures in his career he didn’t make the kind of money he could comfortably retire on and support his wife and two daughters, ages seven and four.

“If I’m going to do a job I want to have a job that would excite me,” Molina said. “The same intensity and adrenaline rush I got in the boxing ring I get being a deputy. I love it. A lot of my boxing training comes into play. It’s definitely an exciting career. 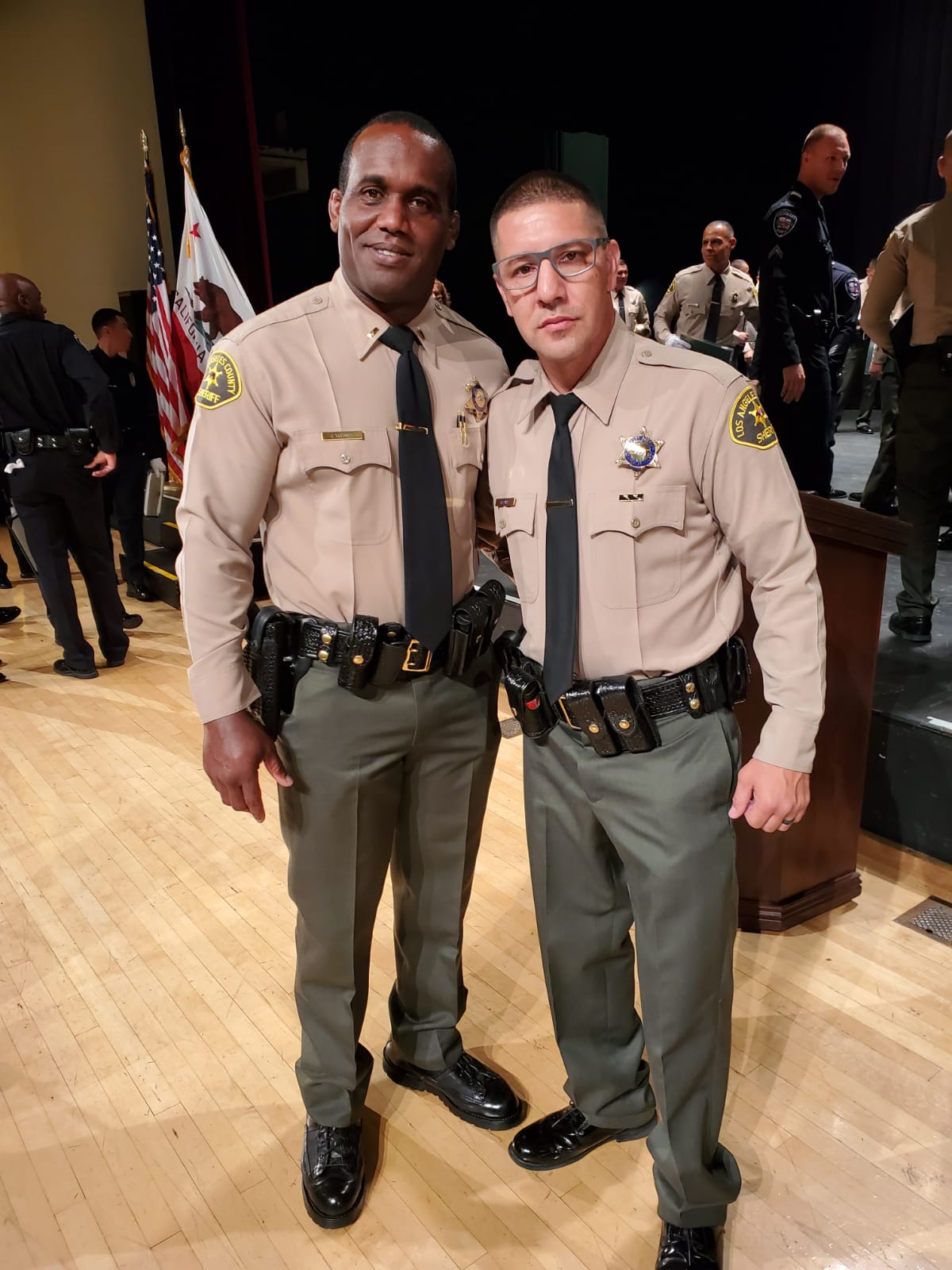 When he got to the police academy he thought he would be able to do it with a low profile.

“I tried to go in there incognito but they all recognized me,” Molina said.

When he told his family about his plans to become a police officer he was not surprised by their response.

“They told me, ‘Really, you couldn’t give me a break, huh? You had to get into something else equally as dangerous if not more dangerous than boxing,’” Molina said with a laugh.

His life and schedule now are far different than when he was fighting essentially twice a year and in charge of his career.

“That was by far one of the biggest challenges,” he said of his new schedule of a typical eight-hour workday. “You have to remember I was the boss of my previous career. I made the decisions. Going to the academy, it’s run like a Marine boot camp. It was a complete humbling experience to say the least. That was one of the big things I had to get used to. I wasn’t on my own schedule anymore. I have a boss and I’m on their schedule.”

Molina began his professional boxing career in 2006 and tangled with some of the best in the business from lightweight to welterweight. He challenged then-lightweight world titleholder Antonio DeMarco in 2012 but got stopped in the first round. In 2016, he was supposed to challenge then-unified junior welterweight world champion Terence Crawford but failed to make weight. The fight went ahead anyway with Molina ineligible to win the belts but he got knocked out in the eighth round.

While Molina also suffered losses to Adrien Broner, Humberto Soto and Lucas Matthysse, who stopped him in the 11th round of the 2014 Boxing Writers Association of America Fight of the Year, he scored notable victories against former world titleholders Ruslan Provodnikov and Mickey Bey as well as Hank Lundy and Ivan Redkach.

Molina said he has lived out his dreams as a boxer and is continuing to do so as a cop.