Javier Fortuna: Devin Haney is an email champion and a coward 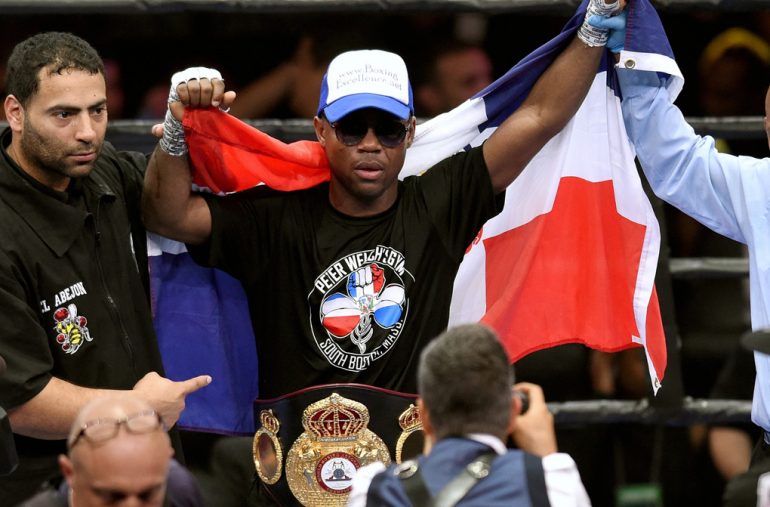 Javier Fortuna has branded Devin Haney “a coward” ahead of the former’s August 28 fight against Jorge Linares.

A month later, Haney (24-0, 15 knockouts) was named “champion in recess” by the WBC after he underwent shoulder surgery, which prevented him from honoring his mandatory defense against Fortuna.

Fortuna was initially supposed to fight Luke Campbell for the vacant title, on April 17 at MGM National Harbor, in Oxon Hill, Maryland, but that fight was canceled due to the coronavirus pandemic. In addition, the WBC reinstated Haney as its beltholder. 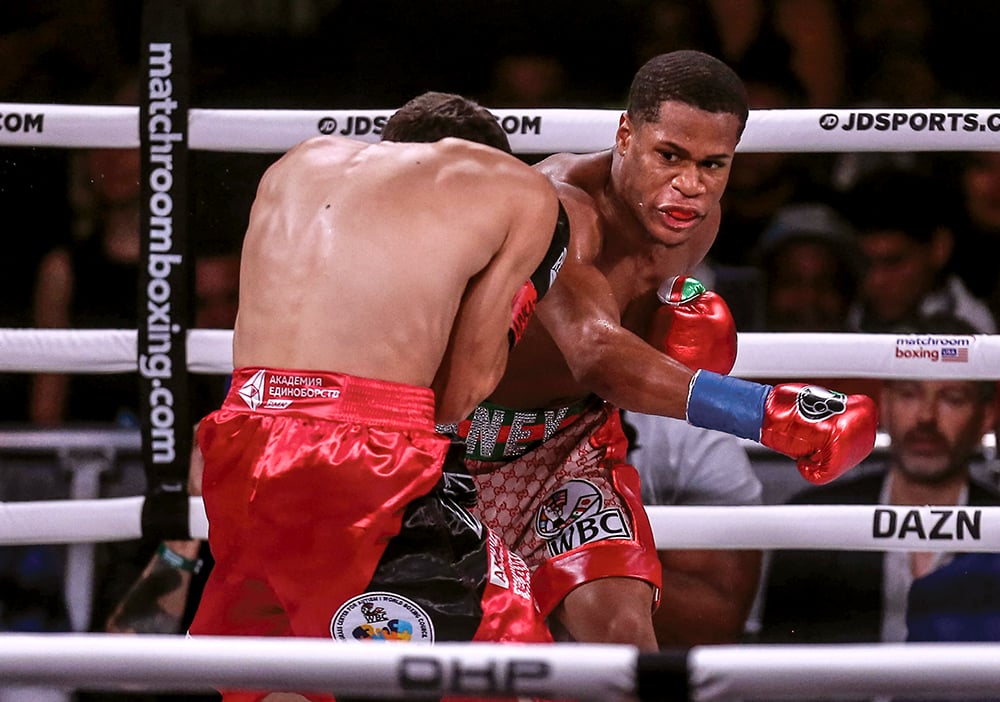 “When the pandemic started, Haney reclaimed his title via email. And that’s what he is – an email champion besides being a coward. Now he wants to fight Yuriorkis Gamboa instead.”

However that hasn’t left a concavity on Fortuna’s ego. He will square off against former Ring Magazine 135-pound champion Jorge Linares in a Golden Boy Promotions/DAZN 12-round contest at Fantasy Springs Resort Casino, in Indio, California.

“My fight against Jorge Linares is very monumental for me,” Fortuna said. “I’m very proud of this fight that I will have on August 28 against a legend, a future Hall-of-Famer in Jorge Linares.”

Linares (47-5, 29 KOs), 34, a native of Venezuela, who has held titles at 126, 130, and the aforementioned Ring 135-pound world championship, is attempting to regain title glory after losing the WBA and Ring championships to Vasiliy Lomachenko in May 2018.

“I have been trying to secure a signature win for a long time in my career, to honor the Dominican Republic and (my native city of) La Romana,” Fortuna explained. “A victory against Linares would be just that. 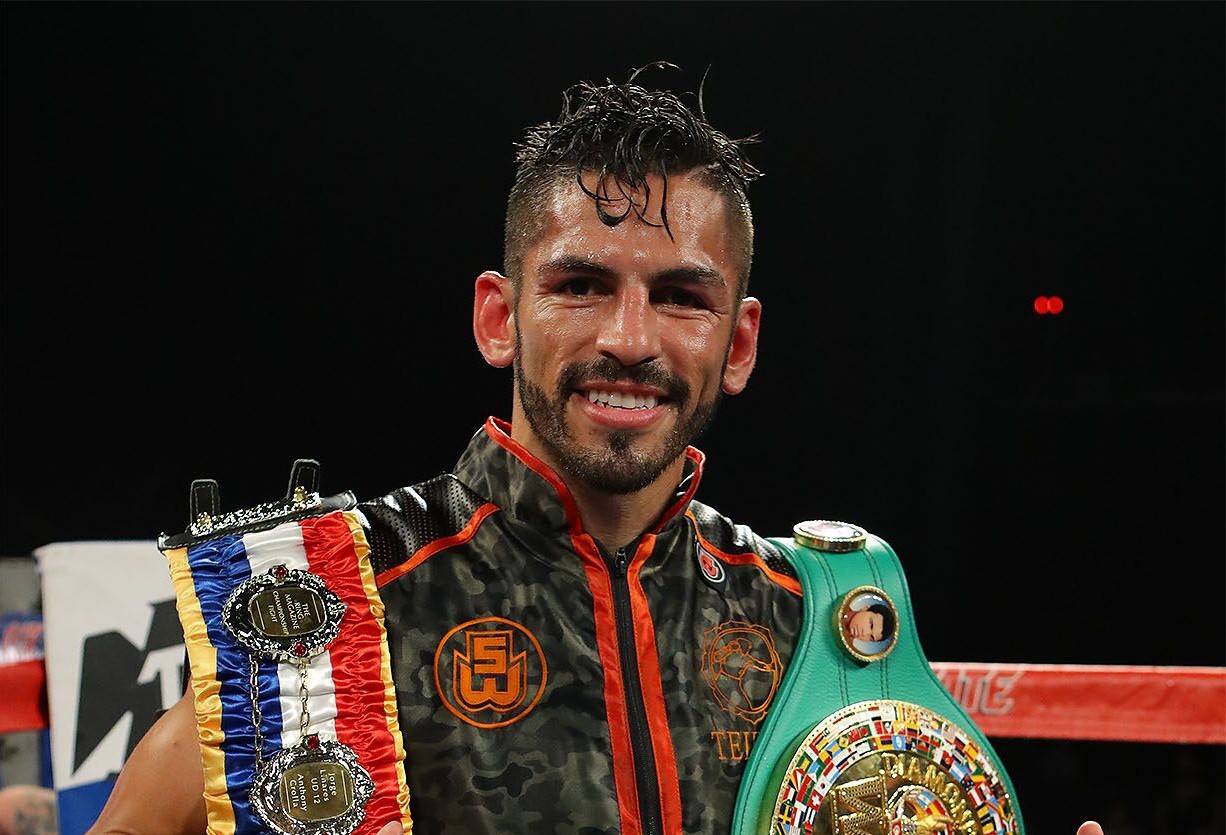 “Linares is a tremendous future Hall-of-Famer and one of the greatest boxers to come from Venezuela. Before I retire, I would like to fulfill the prerequisites to enter the Hall of Fame.”

Linares has won two straight fights since Pablo Cesar Cano scored a stunning upset via first round stoppage, in January 2019, in New York.

Fortuna has promised to put on a show.

“We will be giving everything in the ring and, God willing, we hope that everything goes well.”