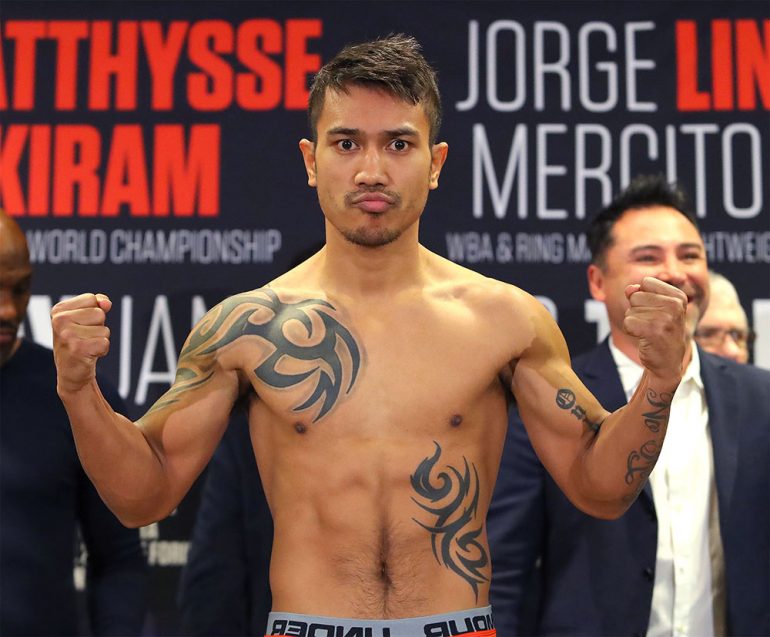 The first show to take place under the Golden Boy banner since February has lost its chief support bout.

Mercito Gesta (32-3-3, 17 KOs) was forced to withdraw from his scheduled July 24 lightweight clash with San Antonio’s Hector Tanajara (19-0, 5 KOs) after the Filipino came down with a case of food poisoning Wednesday evening.

Last year, Ortiz knocked out or stopped all four of his opponents by the sixth round, including former contenders Mauricio Herrera and Antonio Orozco. The unbeaten Ortiz, a native of Dallas, Texas, was supposed to face Vargas on March 28 at The Forum in Inglewood, California. However, due to COVID-19 restrictions, the 22-year-old had to wait patiently, like many of his fellow boxers, for another opportunity.

But Ortiz would like nothing more than to kick off a delayed 2020 campaign with another explosive victory over a tough adversary in Vargas, who has faced the likes of Errol Spence Jr., Danny Garcia, and Amir Khan.