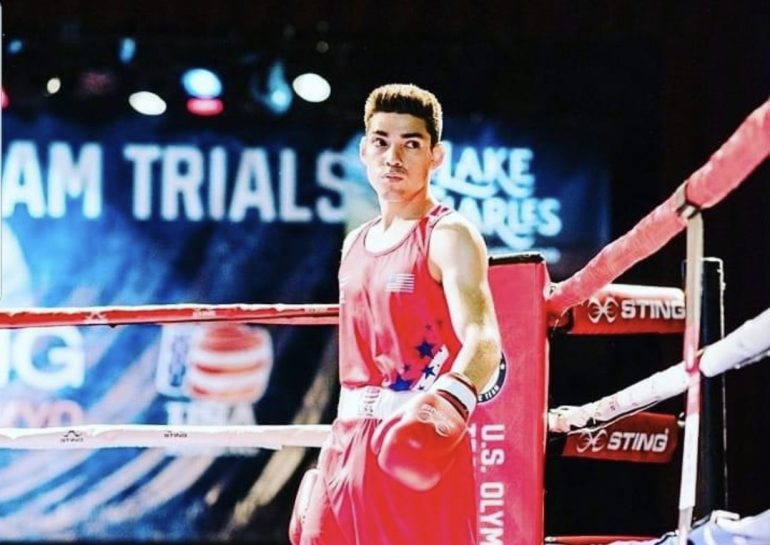 He did what he was supposed to do. Perez won the 2020 U.S. Olympic Trials in December, which is frequently the next step towards representing the United States at the Games.

“It felt amazing to medal at the trials,” he stated.

But like Javier Martinez, who was not put forward to the Olympic qualification team despite capturing gold at the Trials and later turned pro, Perez received the same fate.

“It’s just a bummer,” Perez said. “I got a silver at the Junior Olympics in 2015. I won the Golden Gloves regionals twice, got another silver at my (Eastern Elite) Qualifier to make it to the trials, won the trials, and still didn’t get selected.”

Perez admitted that he nearly decided to turn professional, but he was turned off by the idea of fighting without a crowd due to the COVID-19 pandemic.

“What is a fight without a crowd?” he questioned. “For my pro debut, it would be cool it was televised, but I want my people and my fans to see me live.”

But there is still hope for the 21-year-old, who hails from Albuquerque, New Mexico. He was invited to the Olympic Training Center in Colorado Springs to train with his fellow boxers as an alternate.

But for his Olympic dreams to materialize, Perez must bank on another fighter losing their spot, either from injury, or capitulation.

The other tricky part to grasp for Perez is that the man he beat in the Olympic Trials, Anthony Herrera, ended up getting his spot on the team. They also happen to be friends.

“I don’t wish anything bad on Anthony,” he stated. “He’s a really cool guy. If it happens, it happens. But if it doesn’t happen, I’m not going to be upset. I did my best.

“I know some people would be like, ‘Yeah, I hope he breaks his arm,’ but not me. I’m not like that. Anthony worked just as hard as I did, so that’s life.”

“I think that would motivate me more than anything,” he continued. “To represent your country is a tremendous honor, but to have an opportunity to medal in the big event – it is truly a once-in-a-lifetime kind of thing.”