Past hurdles behind him, Sena Agbeko moves forward with career 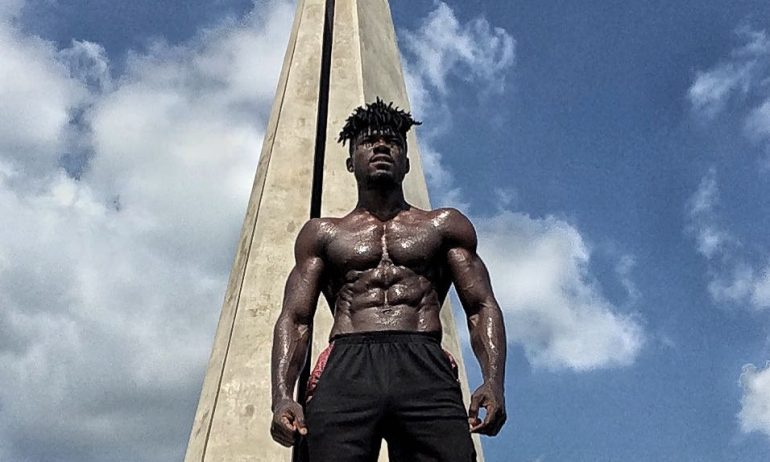 A 16-year-old boy in Ghana was watching the 2008 Olympic Games with his family when he finally decided to pursue his dreams.

“I want to be a professional boxer,” the boy told his family.

That boy was Sena Agbeko, now a fully-grown man at 28 years of age, and fighting out of the super middleweight division.

Unlike many fighters from Ghana, Agbeko was raised in a middle-class family and did not necessarily need to box for money. But his appreciation and love for boxing eventually grew too strong not to give it a try.

“My parents took outstanding care of me, I just decided to pursue a career from the physical side,” Agbeko said. “I told my parents that I wanted to try something more challenging, like boxing.”

His interest in boxing, though, started well before the Olympics.

“I was first inspired by the likes of (former two-division titleholder) Azumah Nelson and (former welterweight titlist) Ike Quartey,” Agbeko said. “Nelson is the biggest name out of Ghana and possibly Africa.

“And of course, Quartey fought Oscar De La Hoya (for the WBC and lineal 147-pound titles) in February of 1999, and I loved his jab. He had a phenomenal jab. I try to model my jab off his.”

“In 2007, I watched the HBO 24/7 series between Floyd Mayweather Jr. and Oscar De La Hoya, and I was so fascinated by the interactions between the two fighters. The two best fighters in the world fighting on the biggest stage, it made me think, ‘I can do this, too.'”

Agbeko went 15-0 with 15 knockouts in his native homeland before moving to the United States on a work visa. And just like his initial pursuit to become a fighter, the ever ambitious kid sought more significant challenges.

“Guys like Nelson, Quartey, De La Hoya, Mayweather, the greats, they dared to test themselves,” he added. “I wanted to do the same thing.”

Unfortunately for Agbeko, his career has been slowed due to a plethora of issues.

He suffered a fourth-round stoppage in his U.S. debut against Raymond Gatica and followed up with three years of inactivity. The hiatus, however, was not of his own making.

“I had issues with my management team at the time,” he continued. “We couldn’t agree on many fights, and I kept getting offers that I had no business taking.”

Agbeko returned to action in March of 2017 and won seven fights in a row, including an eight-round unanimous decision over former contender Brian Vera in December 2008. But he ran into another problem.

“I was trying to switch over from having the work visa to the green card,” he explained.

“The process took much longer than expected.”

But in January, Agbeko’s power was on display when he dropped journeyman Roy King four times en-route to an eight-round unanimous decision victory in Nashville, Tennessee, where Agbeko now resides.

King slipped into a coma after the fight and was rushed to a nearby hospital. He was transferred to a facility in New York on March 23, where he is still recovering.

A recent signee of Mike Leanardi’s Victory Sports and Entertainment, Agbeko is confident that his past issues are now behind him.

“I have known Mike for some time, and he is a great guy,” Agbeko said. “When I started to look for a new manager, I wanted someone as young and as ambitious as myself, and he fit perfectly.”

Leanardi said of his new fighter: “I’ve known Sena for a few years from his time in Vegas. First and foremost, he’s a great person. On top of that, he is extremely athletic and works hard. I can’t wait until he gets his opportunity.”