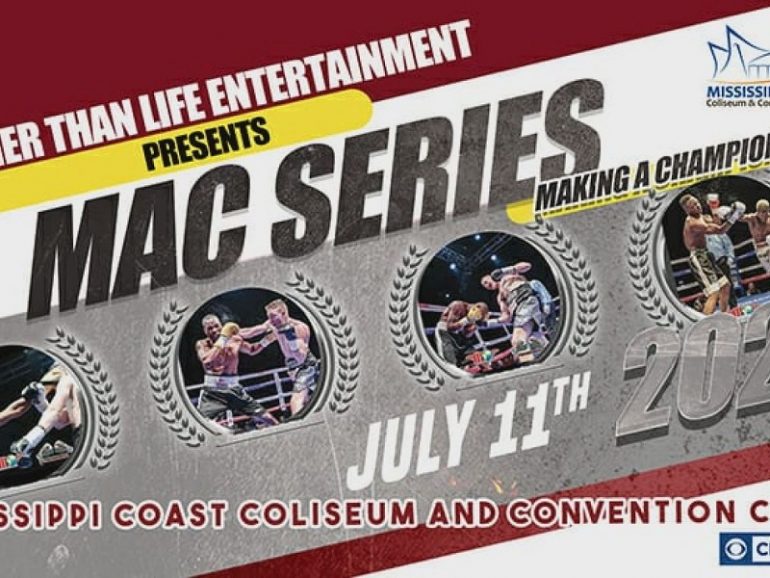 Clarkson vs. Webster was a crossroads bout between two fighters in desperate need of a win. Clarkson (22-6-1, 15 knockouts), who resides in the Dallas, Texas suburb of Cedar Hill, entered the fight having lost two of his previous three.

Webster entered the fight against Clarkson winless in his previous three fights.

Saturday’s card was also the first to be held in the United States before a crowd of people since the COVID-19 pandemic began. The floor area immediately surrounding the ring had chairs spread out in accordance with social distancing rules and a majority of the estimated crowd of almost 1,000 people sat in the bowl above the floor level.

Both Clarkson and Webster had their moments during the first half of the fight but Webster was the more effective fighter. During the middle rounds, the southpaw Clarkson connected with straight and counter left hands to Webster’s head.

Webster’s ability to effectively box from a distance in Round 7, letting his hands go and connecting more with combinations. Webster was stunned in Round 9 by Clarkson but swung momentum his way in Round 10 by outboxing him.

The fight card was promoted by Bigger Than Life Entertainment, which is run by E Jay Mathews. According to a release, proceeds from the event were to be donated to the Black Lives Matter movement.