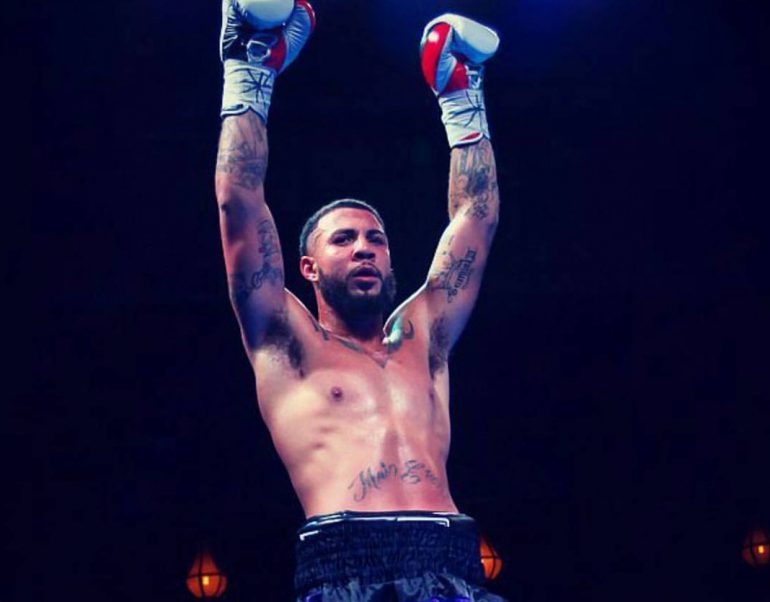 Samuel Clarkson and DeShon Webster will square off Saturday night in a crossroads bout Saturday night at the Mississippi Coast Convention Center in Biloxi, Mississippi. The 12-round bout will headline a CBS Sports Network telecast (10 p.m. ET/ 7 p.m. PT).

Clarkson and Webster are 29-year-olds and cannot afford another defeat, should they want to contend as a cruiserweight, making tomorrow night’s fight all the more important.

Clarkson (22-6, 15 knockouts) last fought on March 7, losing by knockout to Israel Duffus in Irving, Texas, not far from his hometown of Cedar Hill. His most notable bout occurred in April 2017 against Dmitry Bivol, and despite being game early on in the fight, was stopped in round 4.

The southpaw fighter is 3-3 in his last six bouts.

Webster (12-3-2, 6 KOs), who resides in Kansas City, Kansas, faced unbeaten cruiserweight Tervel Pulev in his last bout on December 14, losing by unanimous decision. Webster is winless in his last three bouts after winning three of his previous four.

In the co-feature, Aaron Coley (16-2-1, 7 KOs) will face Vladimir Hernandez in a 10-round middleweight bout.

Coley has not fought since March 24 of last year, defeating Brandon Quarles by split-decision over eight rounds. The fight took place almost a year after the Patterson, California resident lost by split-decision to Paul Valenzuela.

Hernandez (10-4, 6 KOs), who is originally from Mexico and now resides in Denver, Colorado, lost by unanimous decision to unbeaten Souleymane Cissokho on March 1 of last year. The 31-year-old lost by knockout to former amateur standout and top prospect Israil Madrimov in November 2018.

Featherweight Darren Cunningham (10-0, 5 KOs) puts his unbeaten record on the line when he squares off against Milwaukee’s Mike Fowler (7-28, 2 KOs) in a six-round bout.

Two more fights will round out the card.

Bigger Than Life Entertainment promoter E Jay Matthews stated he will make a donation to the Black Lives Matter Foundation.