Helen Joseph on Mikaela Mayer: “They give her easy fights” 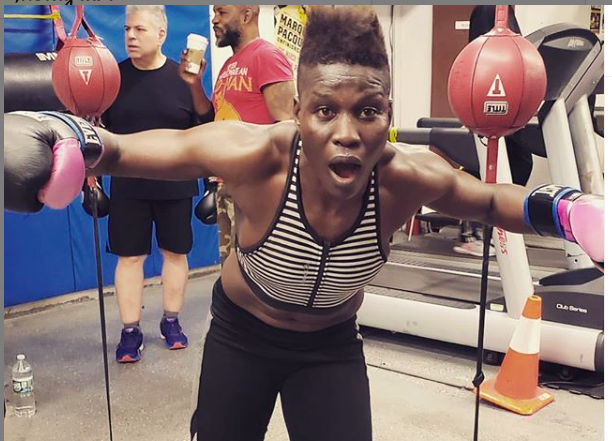 Joseph (above) threw the gauntlet down at Mayer, making their reset bout that much more anticipated.
08
Jul
by Ryan O'Hara

Helen Joseph is ready for war as she prepares to take on undefeated junior lightweight title contender Mikaela Mayer.

The pugilists will square off on July 14 at the MGM Grand Conference Center in Las Vegas on a Top Rank/ESPN card following the cancellation of their previous date.

Mayer and Joseph were initially slated to meet on June 9 at the same venue until Mayer tested positive for COVID-19 and was forced to withdraw. The rescheduled bout will take place on the undercard to WBO junior lightweight titleholder Jamel Herring’s second title defense, against Jonathan Oquendo, which was also previously postponed after Herring came down with the virus.

Herring-Oquendo was originally scheduled to occur on July 2.

Joseph said of the delay: “I wasn’t upset. I feel great. Everything happens for a reason. God knows the best and gave us another chance to meet again. It’s no big deal. We are ready to go.”

Mayer (12-0, 5 KOs), who represented the United States at the 2016 Summer Olympics in Rio de Janeiro, Brazil, will carry a height advantage over Joseph on fight night. The 30-year-old stands at 5-9 to Joseph’s 5-5.

“She is (not on my level) at all as a professional boxer,” the 31 year old added. “And it must be great to have a promoter (Top Rank) that gives you (easy fights). If I had the opportunities that she has, I would be undefeated with all knockouts. 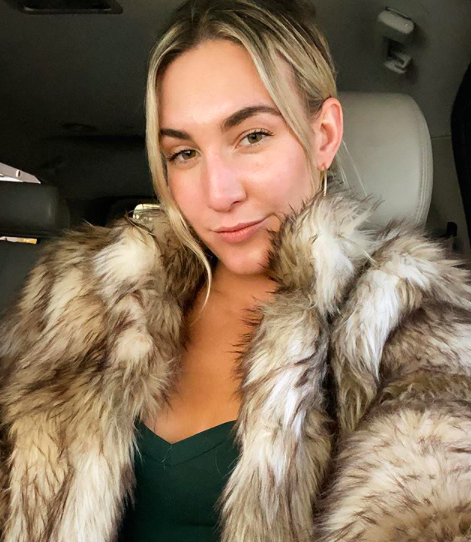 Mayer has been treated with kid gloves by Top Rank matchmakers, says Joseph. Top-level fighting words, let’s see how it plays out July 14.

“I travel to different countries to fight, but nobody comes to my own country to fight me. I always have to come to them. They give her easy fights, and that’s why she is undefeated. That is bullshit for me. I don’t believe in those type of f—-n’ records. I don’t see her finishing this fight with me at all!”

Mayer and Joseph have one opponent in common: Edina Kiss. Mayer dropped Kiss en-route to a third-stoppage in August 2018, while Joseph outpointed her over six rounds a year later.

“I took that fight on nine days’ notice,” Joseph said of the comparison. “She got to prepare for her opponent, I didn’t prepare at all.”

Joseph has won two of her last three fights, but was outpointed by Delfine Persoon in her most recent bout last November.