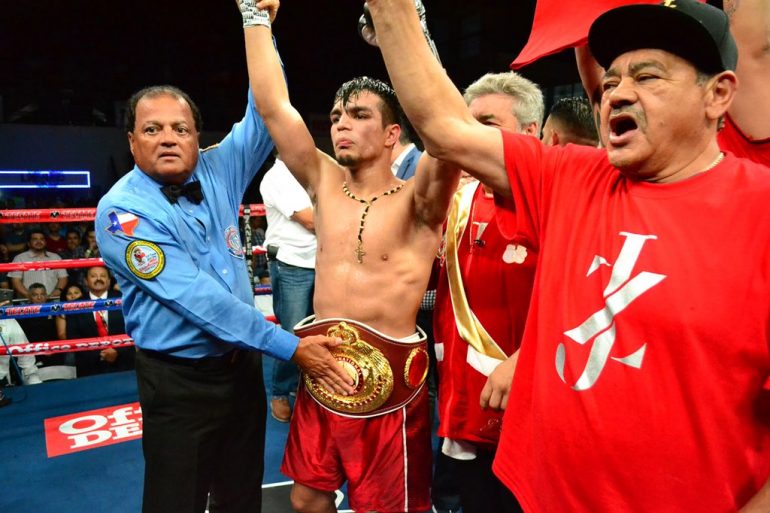 Zepeda (31-2, 25 knockouts), who resides in Mexicali, Mexico, was originally scheduled to face Ivan Baranchyk in what could have been a stellar clash between boxer-punchers. Baranchyk suffered an undisclosed injury last week that forced him to withdraw from the fight. Marcelino Lopez of Argentina, who is promoted by Golden Boy Promotions, had reportedly accepted the fight, but backed out at the last minute. 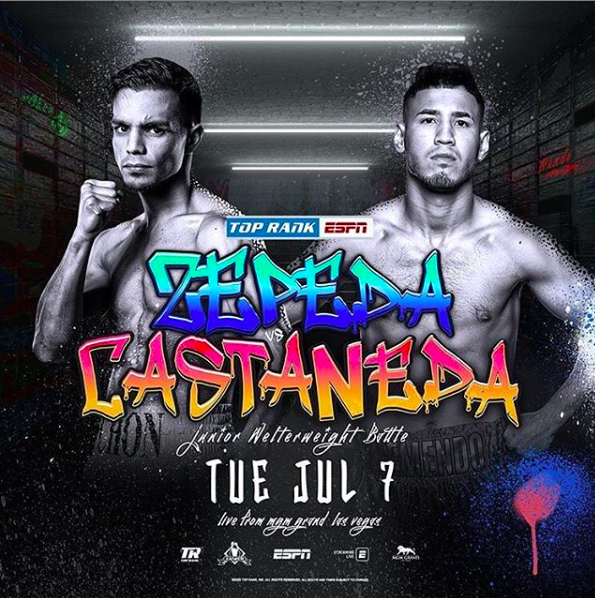 Zepeda is currently ranked No. 7 by The Ring.

Lightweight and North Las Vegas resident Andres Cortes (12-0, 7 KOs) will return from a yearlong layoff when he squares off against Alejandro Salinas (10-3, 9 KOs) of Youngstown, Ohio in a six-round bout.

Takam (38-5-1, 28 KOs), who is originally from Cameroon and now resides in the Las Vegas suburb of Henderson, will be making his Top Rank debut on July 9. He is also co-promoted by Joe DeGuardia’s Star Boxing.

Forrest was originally scheduled to face unbeaten Jarrell ‘Big Baby’ Miller, but the fight was cancelled after Miller reportedly failed a drug test for a banned substance last week. The 39-year-old accepted the Forrest fight last week within 24 hours.

In his last bout on February 28, Takam defeated Brazil’s Fabio Maldonado by decision over 10 one-sided rounds. He has won his last three bouts since his knockout loss to Dereck Chisora in July 2018.

The 39-year-old challenged unified world heavyweight titleholder Anthony Joshua in October 2017, losing by knockout in round 10.

Forrest (26-3, 20 KOs), who resides in Newport News, Virginia, knocked out Martez Williamson in round 2 of his last bout on September 14. The fight came two months after Forrest lost a close split-decision to unbeaten Jermaine Franklin.

Juarez (25-8, 19 KOs) was dropped three times before losing by knockout to unbeaten Angelo Leo on December 29. Juarez has split his last four bouts.

Unbeaten heavyweight prospect Jared Anderson (4-0, 4 KOs), who last fought on June 9 on a Top Rank card in Las Vegas, will face an opponent to be determined in a six-round bout.