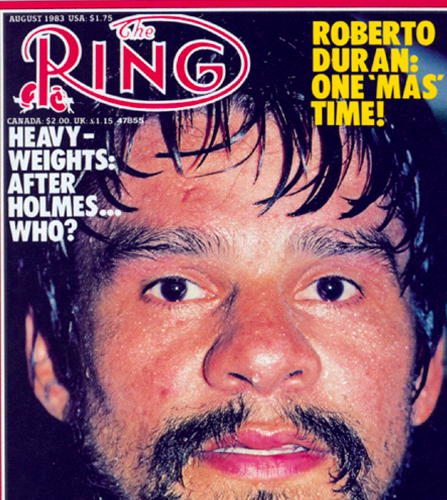 Living legend Roberto Duran tested positive for coronavirus and “Hands of Stone” is tonight in a hospital, in his native Panama, receiving treatment.

The 69 year old Hall of Famer got screened and was flagged for infection on Thursday, according to multiple media reports.

“My father’s tests have just arrived and confirm that he is positive for COVID-19. Thank God he is not having symptoms beyond something similar to a cold,” Robin Duran, a son of the former champion at four weight classes, wrote on his Instagram account.

Robin said his father, who retired with a 103-16 record in 2001, showed symptoms akin to the common cold. “We just talked to the doctor and he tells us that the lungs are fine and there is no indication of seriousness,” the message continued, in Spanish. “Let’s continue to have faith that everything will turn out well.” 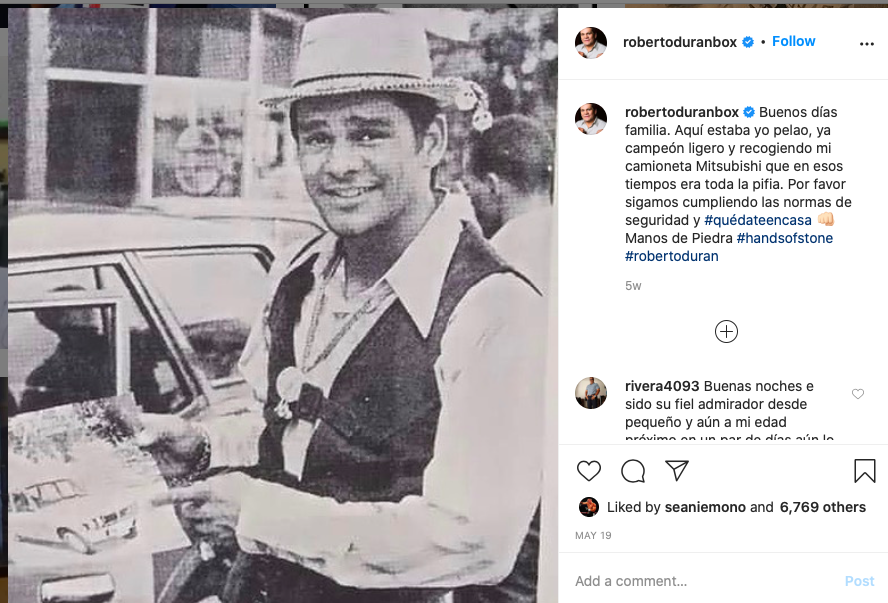 On a May 19 IG post on the Hands of Stone account, this message: “Please continue to comply with the safety regulations and stay home.”

The fighting pride of Panama started as a pro in 1968 and is most often recalled by fight fans for his first two fights, especially, with Sugar Ray Leonard. In the 1980 match, the then 71-1 Duran beat Leonard, who he regarded as a pretty boy poseur, or so he sought to portray as he fought a mental battle with the flashy-fisted American in the lead-up. Duran didn’t like it that Leonard got paid much more than him, and funneled his ire into his performance, a UD15 win. 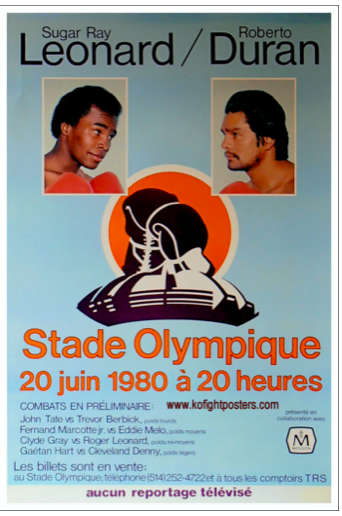 Leonard got revenge in the rematch, five months later, when Duran indicated he didn’t want to continue by telling the ref “No mas,” or something along those lines, in round eight. Leonard’s smart boxing, constant movement and savvy ring generalship frustrated Duran, who wanted to battle in the style of the first clash.

Regarding his current medical status, there is an extra level of concern, stemming from a 2001 car accident in Argentina. Duran suffered a collapsed lung in that crash and so at age 50 he told the fight world that he would hang up the mitts.

The ex fighter is basically universally beloved decades removed from combat. But make no mistake, his rep was fearsome and his dark eyes brought comparisons to Charles Manson back in the day. People would chuckle when they’d ask if the legend they heard was true, that he scored a one-punch KO over a horse: “Yes, it’s true I once knocked out a horse. It was at a fiesta in my mother’s home town of Guarare. Someone bet me a bottle of whiskey that I couldn’t do it. I didn’t know where to hit the horse – it didn’t seem to have a jaw. But my uncle, Socrates, told me to catch it just behind the ear and down it went. But I ripped my hand open. You could see right down to the bone. But I was too drunk to feel it and I won the bet,” he told the late Glyn Leach in 1998.

Need more proof that this dude deserved more votes in Baddest Man on the Planet vote-offs?

Alex Wallau, who covered boxing on air at ABC and kept ascending until he ran ABC, in 2000, told this anecdote to the LA Time: “One of our reporters (in Panama City) asked Roberto what he did for fun as a youth. By coincidence, a cat walked on the set. Duran grabbed it by its tail, swung it over his head and smashed it against a wall. ‘Gatos (cats) are bad luck,’ he told me. It was just unbelievable.” 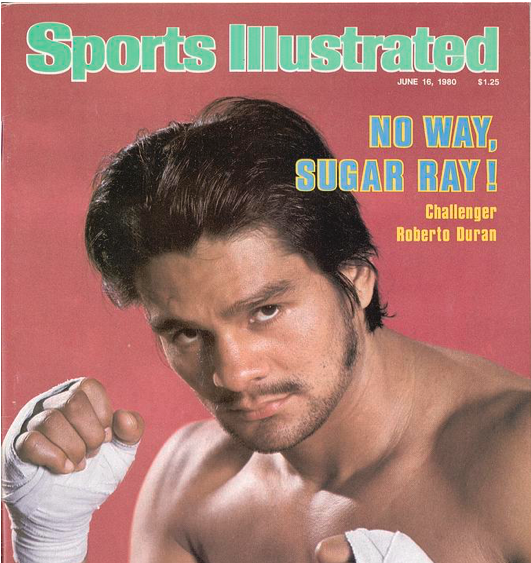 Those eyes gave foes shivers, but outside the ring, people say, Duran is a fun loving gent.

Duran, one of eight (sometimes reported as nine) kids, dealt with anger issues, emotional fallout from being deserted by his father. His darker side became less publicly apparent as the years passed, and again and again, he’d confound doubters by turning in a superb showing after a parcel of subpar showings. Davey Moore at Madison Square Garden in 1983 believed the hype, after the fact, then Iran Barkley (in 1989), they would attest to Duran’s skill set, which included a ferocious will to win which amplified when he was being counted out by pundits.

Between bouts, Duran didn’t usually didn’t shy away from indulging in the spoils of war. He could slay a plate, then destroy another in a flash. But in his lengthy prime, a foe had to at least secretly hoped that they’d get the party-guy Duran on fight night. 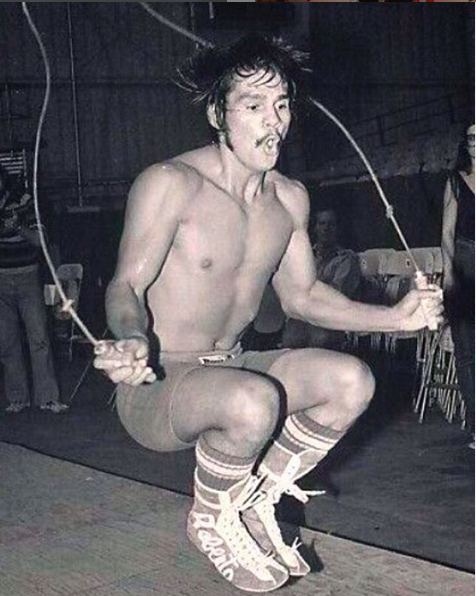 “I put pure intensity into training because something that is true is that the gym is where the fights are won.” –Duran

Panama as of now is reporting almost 30,000 total cases of coronavirus, with 560 plus deaths. But their curve hasn’t been flattened. On May 24, 9,000 plus cases were reported, and one June 24th, 28,030 had been reported as infected. President Laurentino Cortizo replaced Panama’s health minister Wednesday without explaining why, but the numbers explained the move.

Regarding Duran’s case, the smart play is to make no assumptions about the viciousness of the virus toward older folk. Duran’s an ultimate survivor. He’d be passed to friends, relatives, to a place where his mom knew he’d get fed, time and again, and he didn’t fold.

On his own, roaming the streets at 14, he prowled and was determined to never succumb to be prey, by imposing his resentments and his grown-up power on countless adults. He did what needed to be done to stay alive.

This virus is ruthless and patient, a hard combination to contend with in the ring…but c’mon, this is Duran. What you just read is no eulogy, it’s an homage. There are rounds still to go for “Manos de Piedra.”