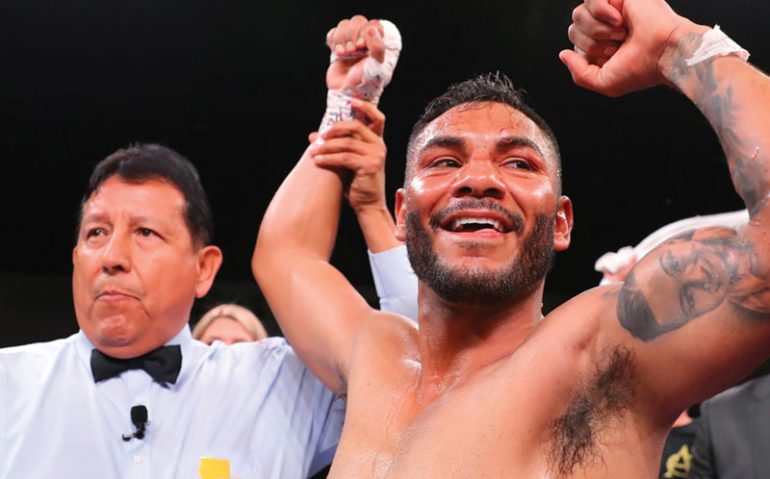 The 10-round bout will take place at the MGM Grand in Las Vegas and will air live on an ESPN platform.

In his most recent outing, on November 23, Cancio, who resides in Ventura, California, did not answer the bell for the eighth round following a sustained beating at the hands of Nicaragua’s Rene Alvarado.

Less than 48 hours later, Cancio was released from his deal with Golden Boy Promotions after criticizing the company for not showcasing him on more lucrative platforms.

After fielding offers from other promotional companies, Cancio signed a deal with Top Rank a few weeks later.

Cancio (21-5-2, 16 knockouts) was originally scheduled to fight once-beaten Tyler McCreary on the undercard of the bantamweight unification fight between Naoya Inoue and John Riel Casimero in Las Vegas on April 25, but that card was cancelled due to the COVID-19 pandemic.

After failing short in meaningful fights against the likes of Joseph ‘JoJo’ Diaz and Ronny Rios, Cancio entered contender status last year by scoring back-to-back knockout victories over Puerto Rico’s Alberto Machado. He is currently rated No. 7 by The Ring.

The 30-year-old has not fought since defeating former prospect Christian ‘Chimpa’ Gonzalez by unanimous decision on June 13 of last year. In his previous fight in November 2017, Valenzuela was stopped in three by unbeaten lightweight Ryan Garcia.