A Note on Black Lives Matter 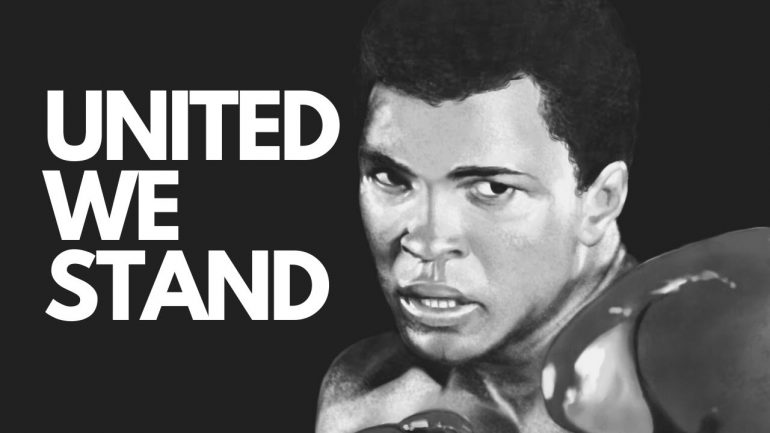 When Black Lives Matter was formed in 2013 after the acquittal of George Zimmerman in the shooting death of Trayvon Martin, my reaction was similar to that of many well-intentioned Americans: Shouldn’t we say that “All Lives Matter?”

But Black Lives Matter has now acquired a meaning that goes far beyond a literal interpretation of the phrase. It symbolizes opposition to systemic racism and injustice.

In recent weeks, many of our elected leaders and their enablers have made a point of refusing to speak those three simple words in sequence: “Black . . Lives . . Matter . .”

What does that have to do with boxing?

Refusing to say “Black Lives Matter” reminds me of the bigots who refused to call Muhammad Ali by his chosen name.