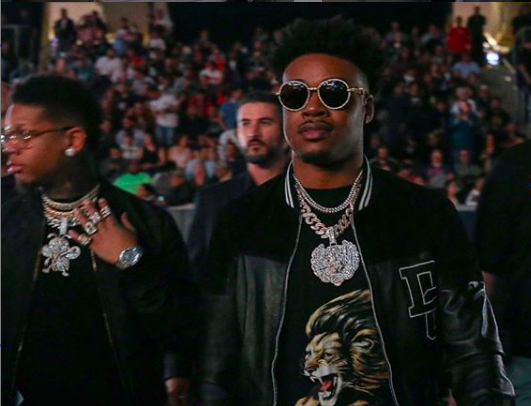 Spence suffered facial lacerations and damage to his teeth when he flipped his Ferrari over multiple times in a single-car accident on October 10, 2019. Spence got charged with driving while intoxicated and was sentenced to probation.

However, Spence has since re-dedicated himself to training as he prepares to return to the ring for the first time since winning a split decision over Shawn Porter on  a Sept. 28, 2019 PPV to unify two 147-pound world titles at Staples Center in Los Angeles. 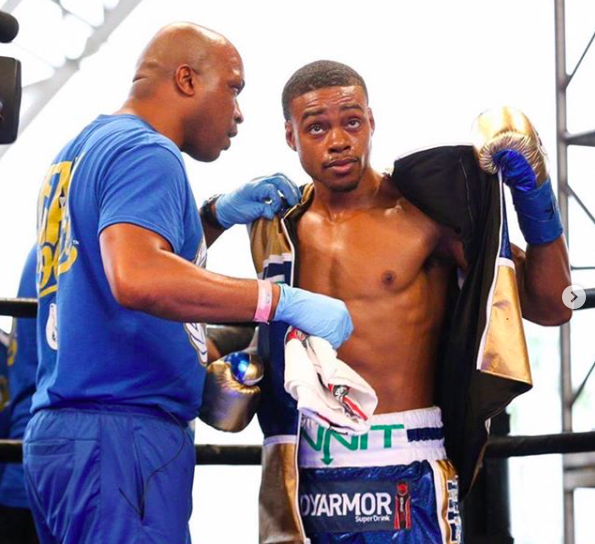 Spence told Brian Custer that he’ll likely start sparring in August or September, for what it’s worth, so a comeback fight in the fall may be the plan for the Texan.

For Spence to see the light and realize where he had gone wrong at a young age, that has earned him praise from all-time great Bernard Hopkins.

“A lot of young guys go down the wrong path, and they don’t realize it until it’s too late,” Hopkins, a 2020 International Boxing Hall of Fame inductee, told The Ring. “It is going to take a special, special fighter to be able to beat Spence, a man that is reflecting on his second chance of life — not the second chance of a rematch — we’re talking about life, and he understands it.”

“Spence is in prime position to be a voice without speaking when you look at that accident. That was a near-death experience,” he added. “There’s nothing else that is going to prevent Errol from being the best he can be until he retires.”

Hopkins, a former undisputed middleweight champ and two-time Ring light heavyweight champ, as well as boxing’s oldest champion, also analyzed how Spence will be one of the “most difficult fighters to beat moving forward.” 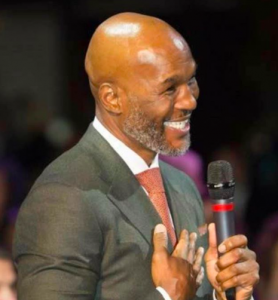 Hopkins is thinking that Spence may well use his near death experience to fuel him to be an even better athlete.

When asked who would pose the most difficult fight stylistically for Spence in the 147-pound weight class today, Hopkins mentioned another living legend.

“Manny Pacquiao without a doubt,” he said. “Pacquiao is the older, but the fresher guy in youth in the way he takes care of himself, and he still has those legs that spring like a light heavyweight.

“Win, lose, or draw, Manny Pacquiao will be a threat to anybody that takes him lightly. His style has to be a buildup to the most dangerous guy to fight, and that’s Spence right now.”

In March, Pacquiao (62-7-2, 39 knockouts; only eight division world champion), 41, of the Philippines, told Filipino TV network ANC that he wanted to face Spence the most out of all the other fighters at 147-pounds. 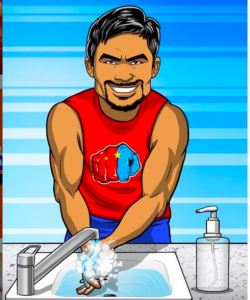 Pacman is 41, he turns 42 in December, but his energy and passion for competition have Hopkins believing he’s still a real threat.

“Fighting Spence right now would be beneficial for Pacquiao because of the layoff that Spence has endured,” Hopkins said.

“But also, let’s keep it real, Spence wouldn’t be human if he doesn’t think about the accident every now and then.”