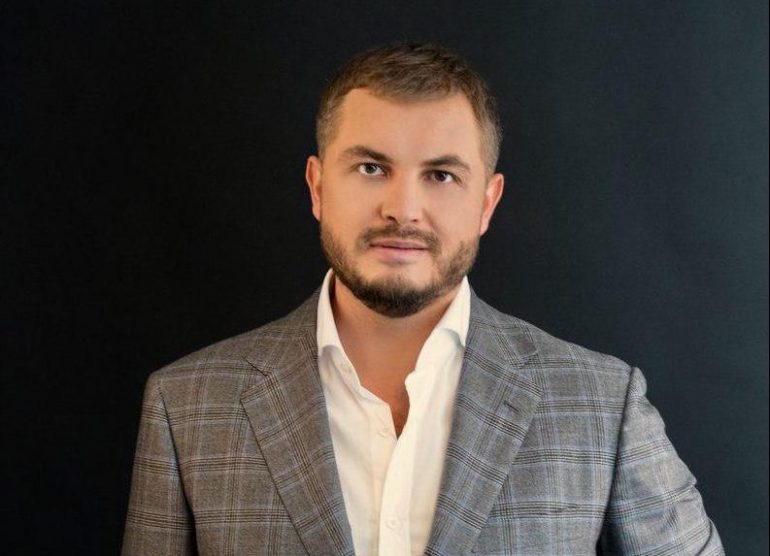 Patriot Boxing Promotions, a Russian company founded in November 2015 by well-regarded Umar Kremlev, have made significant moves in recent months to become one of the biggest and strongest promoters in the world.

The Moscow-based company’s most seismic shift was naming Nikolai Subachev as its CEO.

A life-long boxing fan, Subachev boxed in his formative years and was the winner of an all-Russian tournament.

Subachev, a lawyer who also possesses an MBA, owned a law firm for 15 years that dealt with wholesale trade in metal products. In 2015, he returned to boxing, working with different regional federations in Russia.

“One of my first steps as the head of Patriot was to create a selection and management team that will find new talent and correctly bring them to win world titles,” Subachev told The Ring. “Despite the large number of stars, such as Kostya Tszyu, Sergey Kovalev, Alexander Povetkin, Dmitry Bivol and Artur Beterbiev, in terms of professional boxing in our country, let’s put it bluntly, there is still room to grow.”

Patriot is currently in talks with one of the best.

“One name I will still say is former (unified cruiserweight) world champion Murat Gassiev,” he admitted. “At the moment we are settling the last formalities. After that, it will be announced officially. But there are several more superstar boxers from Russia with whom we are also conducting substantive contract negotiations. And this news will soon blow up news feeds. 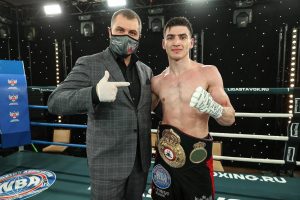 Subachev appreciates that Patriot has to set up the correct infrastructure.

“One of the main tasks as the head of the largest Russian promotional company, I see the creation of a truly powerful industry of professional boxing, especially in the domestic market,” he said. “The work is going to be colossal—for many years professional boxing in our country has developed along a rather specific path.

“Suffice it to say that to this day no television pays for the rights to show professional fights, and promoters have to pay TV crews for the right to show their product. Our tournaments are invariably broadcast on federal Russian TV channels. But in the near future we plan to demonstrate the quality of our product abroad. A number of foreign TV companies have already expressed interest in showing our shows, and we are always open to new negotiations.”

Another Patriot endeavor is to cultivate the younger generation, which in turn they believe will bring about more prominent Russian fighters.

“I visited 23 cities in Russia and 11 countries,” Subachev said. “I headed three public organizations and opened three new business lines. In 2019, my team of like-minded people and I opened six new boxing events in different regions of Russia, where children train for free.

“Supporting young athletes is an important part of our work. We have renovated about 30 halls across the country, transforming them from abandoned cellars into state-of-the-art centers for the preparation of future champions. We are well aware that future Olympic champions and stars of the professional ring are born in such halls. Therefore, we will only expand this project.”

Patriot has endured the COVID-19 pandemic. The promotional company held a show on Monday, headlined by uber-prospect Khariton Agrba, who won a WBA championship regional title. The plan is to have three shows a month.

As well as keeping their roster ticking over, they have helped the Russian people who have been affected during the difficult times.

“We took the most active part in the large social action ‘Hotline’ to support victims of coronavirus,” he said. “This project received the largest national award among all Russian sports federations, sports organizations and clubs in Russia.

“Volunteers (boxers, trainers, functionaries) processed 324,000 incoming calls from all 85 regions of Russia, delivering more than 1.5 million masks and 122,000 liters of antiseptic, as well as 11,080 food kits for veterans, the disabled and large families.”