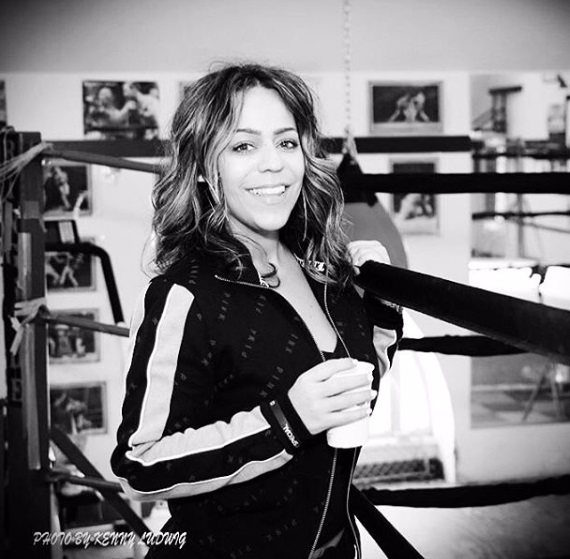 The ‘Philly Special’ card scheduled for June 19 at the 2300 Arena in Philadelphia, Pennsylvania has been postponed, it was announced Friday.

This is the second time the fight card, which is promoted by Michelle Rosado, has been postponed due to the COVID-19 pandemic. The card was originally scheduled for March 27.

Headlining the card was a 10-round showdown between Philadelphia lightweights Stevie Ortiz (11-0, 3 KOs) and Damon Allen (16-1-1, 5 KOs). The fight topped a nine-bout card.

Rosado stated Greg Sirb, the executive director of the Pennsylvania State Athletic Commission, is expected to issue guidance this Monday as to when the state will allow fight cards to take place. Although she is disappointed she had to postpone the fight card a second time, Rosado expressed frustration on how smaller-based promoters do not have the luxury of having network deals to broadcast cards.

“This is a tough time to be a promoter who depends on the live gate,” said Michelle Rosado, founder and promoter at Raging Babe. “Promotional companies that have television deals are able to put on shows with no fans. The middle-class promoters, those of us who need people in seats to make the events work financially, we’re temporarily out in the cold.”

Rosado stated the fighters on the card have agreed to fight as a date becomes available. Rosado does have dates on hold each month through the end of 2020.

Rosado, who has promoted fight cards in Arizona and North Carolina, last promoted has fight card at the 2300 Arena in Philadelphia on October 4. She believes her card, which features prospects and undefeated fighters in evenly-matched fights, is one fight fans in the area can enjoy once the fight date is finalized.

“’Philly Special’ has all the elements of any big television card,” said Rosado. “We’ve got Philly fighters in very competitive matches. There’s a reason Philadelphia is known as a terrific fight town. These guys aren’t out there to be flashy or to pad their records. Some of them have big amateur careers, some are undefeated, most have compelling stories, but nobody on the card is expecting a ‘gimme.’ They come to fight, and the matchups that Hall-of-Fame matchmaker J Russell Peltz put together promise to be the kind of fights that make people fall in love with boxing. I can’t wait to get the green light, and we’re ready to go when that time comes.”

Rosado acknowledged the current pandemic has been difficult for the fighters.

“These boxers aren’t on a salary from a big-time manager or promoter. They are in the gym every day, getting ready for their big shot. Many Philly fighters are known for working day jobs to keep afloat. We’ve got some amateur standouts who rely on this platform to showcase their skills and help their careers progress.”

“The most important thing is keeping the fighters safe, their families and fans safe, and all the people involved with putting on an event safe.”