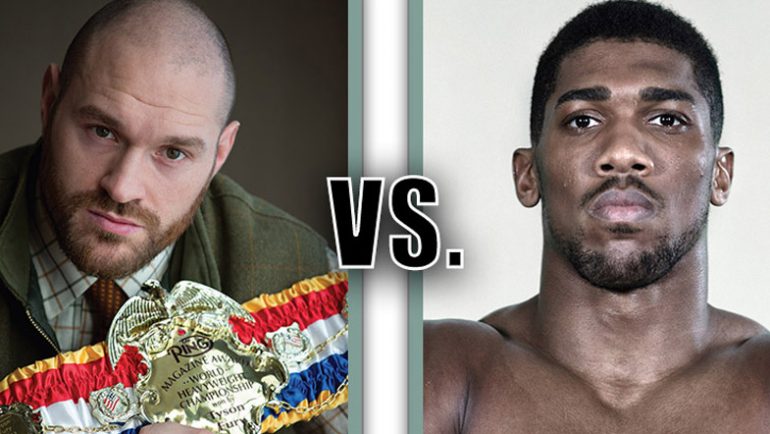 Fury, The Ring Magazine champion and WBC titleholder, and Joshua, his IBF, WBA and WBO counterpart, would make boxing history in a brace of battles for the undisputed heavyweight championship of the world.

“We’re making great progress,” Hearn told Sky Sports News. “There is still a lot to overcome. We are looking at venues and dates.

“It’s fair to say [Joshua and Fury] are in agreement regarding the financial terms of the fight.

“We’ve been talking to [Fury’s management team] MTK, giving them the assurances from Joshua’s side that all the details on the structure of the deal is approved from our side. And it is from Fury’s side, as well.

“The most difficult part of any deal is the financial element. I believe we’re in a great place where both guys have agreed to what that should be.

“The point of Fury, Joshua and the teams agreeing to the structure of the deal? The first fight could happen next summer. It will be 2021.”

Hearn acknowledged that there are no signed contracts in place.

Before Fury-Joshua can be deemed realistic, there are obstacles to be dealt with inside the ring. Fury must get through Deontay Wilder in a contractually agreed third fight, and British contender Dillian Whyte is due a WBC title shot by February 2021. Joshua also has an IBF mandatory obligation to fulfil against Kubrat Pulev.

No location for either fight has been agreed upon, although several countries have shown interest in recent months.

“This is not a difficult fight to make,” said Fury co-promoter Frank Warren. “It’s not about me or [Hearn’s company] Matchroom. It’s about getting this fight made.”