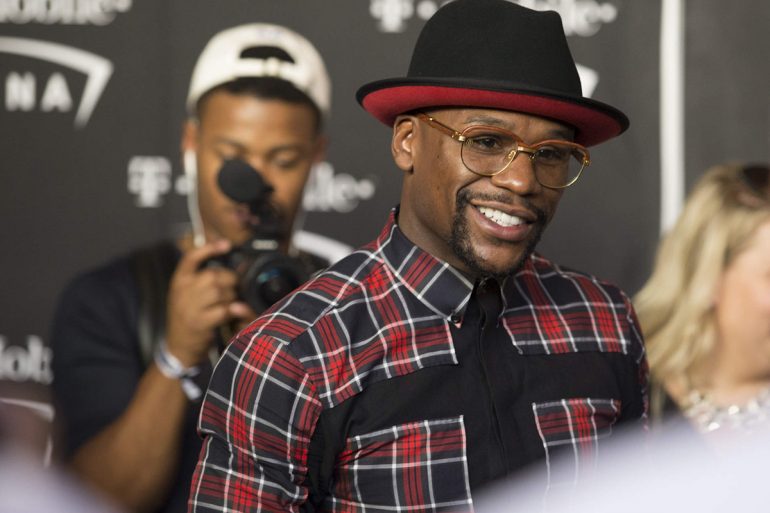 Floyd Mayweather will pay for the funeral services for George Floyd, who was killed during an incident with Minneapolis police on May 25 that has sparked protests around the United States, Mayweather Promotions CEO Leonard Ellerbe told The Ring on Monday afternoon.

“He does these kind of things all the time,” said Ellerbe, who went on to add that Mayweather will not comment on the gesture.

Mayweather previously covered the funeral expenses of former 130-pound titlist Genaro Hernandez, who passed away from cancer at age 45 in 2011. Mayweather stopped Hernandez in eight rounds to win his first title in 1998.

“Floyd has (paid for the funeral expenses of others) over 10-year periods at least 30 times,” Ellerbe said. “It just shows what kind of person he is.”

Floyd died after now-terminated Minneapolis police officer Derek Chauvin kneeled on his neck for more than nine minutes. Chauvin, who is now reportedly on suicide watch, is being held at Oak Park Heights state prison in Minnesota, on charges of third-degree murder and second-degree manslaughter.

Memorial services will be held in Houston, where he grew up and will be buried, as well as Minneapolis and Charlotte, North Carolina, where he was born. Floyd’s funeral is scheduled for 11 a.m. on June 8 in Houston, according to family attorney Benjamin Crump. Ellerbe reiterated that Mayweather will “take care of all the services.”

A phone call and email to Crump’s office seeking confirmation of Mayweather’s gesture were not immediately responded to.