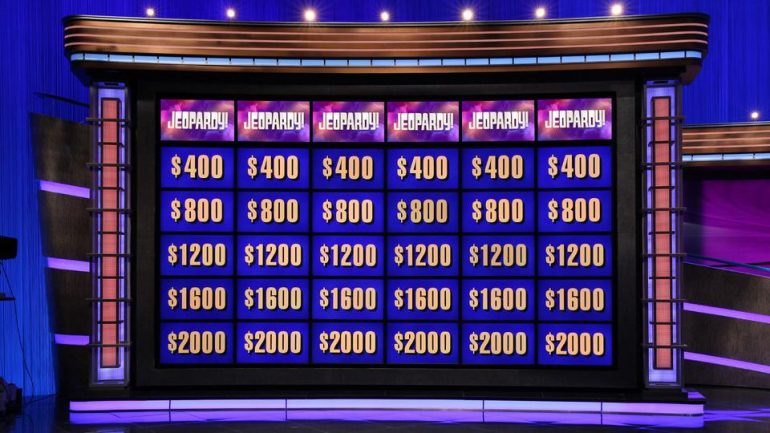 For some months now, a group of boxing pundits, broadcasters, media members and industry pillars have engaged in a little game that has been whittled down to three.

“It’s been a fun experience, it’s been a challenging experience; boxing trivia and boxing history have always been up my alley,” Groves said. “I particularly have had a lot of fun with it, since it’s great to see and interact with all of the boxing people involved with it.

“I’ve gotten to know some of them, they have gotten to know me a little bit better, and it’s been a wonderful distraction during this (COVID-19 pandemic) shutdown period. It’s created a whole lot of buzz on the internet, and we even have sort of a self-appointed, pro wrestling-type heel in Marc Abrams.

“He’s sort of assumed that role, with tongue-in-cheek. I’m really looking forward to it.”

Anyone who knows Abrams also knows he’s genuine and the antithesis of the Cuban-fedora-wearing, indoor-shades persona he’s projected.

Groves laughed at the caricature.

“I always thought Marc would do well in this kind of competition because of all the hats that he wears, and even though he was tabbed as the underdog in the second match he played, he’ll be tough,” Groves said. “He’s young and has fast hands.”

Abrams, a cancer survivor who is the 2019 Boxing Writers Association of America courage award winner, knows he’s the underdog—though he has to be considered a very live dog.

“First off, I want to apologize if anyone took my joking around seriously, I just wanted to have some fun,” explained Abrams about the pro wrestling shtick. “I’m excited about the opportunity to test my knowledge against Steve and Lee.

“Steve has seen and covered everything. Lee’s knowledge is pretty astonishing, not just in boxing, but in other sports as well. I always thought guys like Steve, Lee, (Hall of Fame promoter J) Russell (Peltz) and (Boxing Hall of Fame committee member) Don Majeski, those guys with a ton of knowledge, would be in the finals. Not me.”

“It’s definitely been a lot of fun. It’s pretty cool to share this experience with boxing people, especially during this time. It’s a great test. Do I expect to win—no. All I’m going to do is give it my best shot. I just hope to be competitive with these guys.”

(A quick respite: Who’s the only heavyweight champion born in Canada? Answer below.)

Farhood is the grandmaster—and the favorite to win.

This will be Farhood’s fourth game of “Boxing Jeopardy,” which was created by Eric Bottjer, Matchroom Boxing’s matchmaker and well-respected boxing historian, on Zoom.

“It’s been a great diversion for me,” said Farhood, Showtime’s veteran ringside analyst. “It’s fun, fun to watch, even if you’re not playing and it keeps your mind sharp. I’m a fan of the real ‘Jeopardy.’ I watch it almost every night.

“Eric is doing a great job with this, and the irony is Eric, with his comprehensive knowledge of both boxing history and today’s game, would be a great contestant, probably as good as anybody.

“Marc has an advantage if it’s today’s boxing, and Lee and myself will do well if it’s boxing history. This will be my toughest game yet. Lee is a guy I rely on in real life a lot of time for information, and Marc knows his stuff. It’s a battle of champions.

Some of the subjects covered have been boxing nicknames, Olympic boxing, Mike Tyson and Larry Holmes.

Bottjer has a long list of boxing people who are still interested in playing—and he likes the idea of including boxing fans in the future, after they’ve answered a few questions to gauge their knowledge.

Today’s winner will receive a bottle of One With Life Organic Tequila (OWL Tequila).

“I’m Buster Douglas,” Abrams conceded with a laugh. “If I lose, I lose to Steve or Lee, two of the nicest guys in boxing, far nicer than Joe Santoliquito.”