Who wants to train with Mike Tyson? 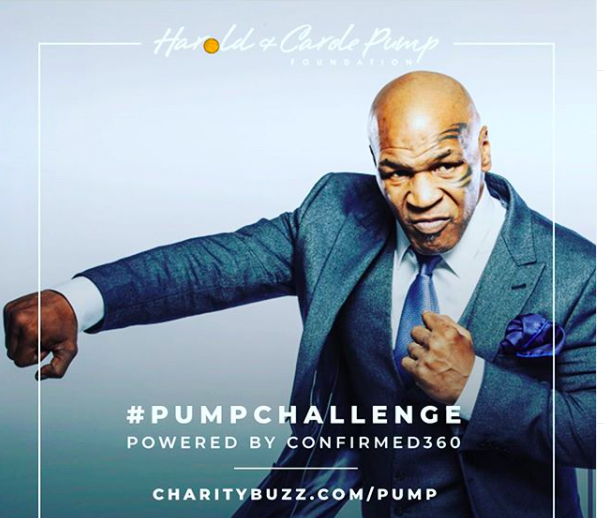 18
May
by Michael Woods

Dana and David Pump, mover-shakers in the sports world, have raised more than $7 million to battle cancer. It makes sense, in that they lost their parents to cancer, so they’ve made it a mission to try and make something good out of the pain of those losses.

Harold was taken in 2000 and their mom Carole in 2012, so the twins, active in the sphere of basketball, make calls and get celebs to pony up. And since live gatherings with large groups are not a thing right now, the brothers (see below) have adapted, and Charitybuzz.com/Pump was born. 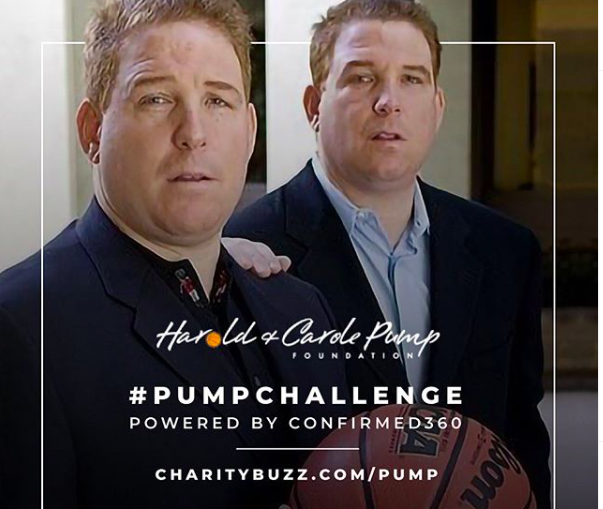 Alert to boxing fans, Mike Tyson has offered himself up for some quality time.

If you have some decent pocket change, how about a training session and then lunch with “Iron” Mike? My guess is you could get some inside intel regarding Tyson’s plans to return to the ring. The Tyson lot closes May 27th, for the record and bidding is already up to $19,000. 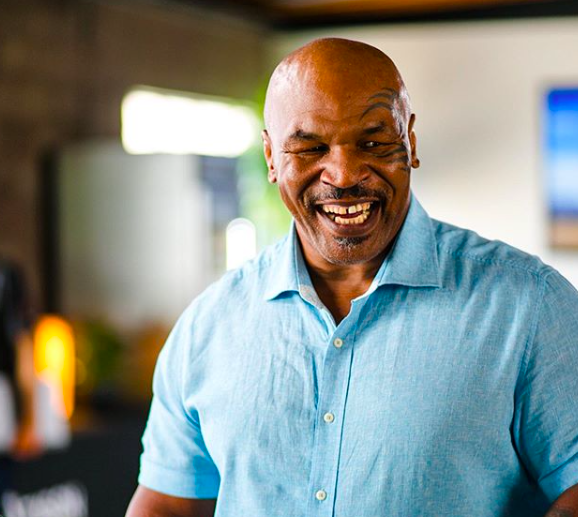 Tyson last fought in 2005, but yes, he still knows a thing or two or ten about the sweet science of pugilism.

Hey, you a Sugar Ray Leonard fan? Get quality time with Ray, and help the cause, if you win this auction:

“Be one of the few people to experience 3-4 hours with boxing legend, Sugar Ray Leonard in Los Angeles! Your day will start with a workout with the world-famous boxer and holder of world titles in five weight divisions, and he will teach you boxing skills. Next, relax over a delicious hosted lunch and spend time getting to know Sugar Ray. This will be one day you won’t ever forget because you can take as many pictures with Ray as you’d like, including with his championship belts! This is a once in a lifetime opportunity you won’t want to miss!” 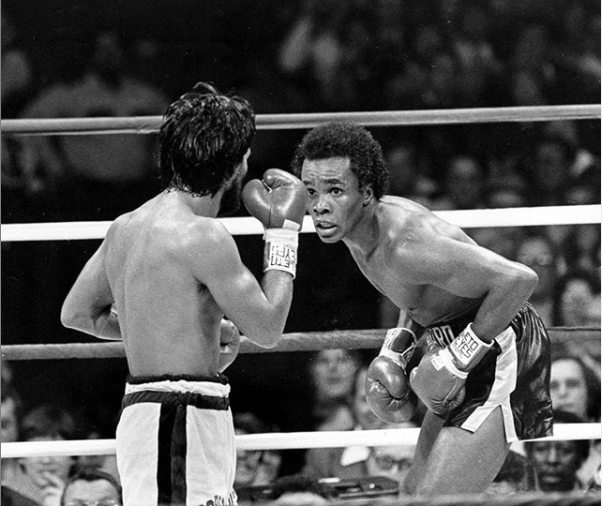 And perhaps you want to get ready to rumble, enter the fray and maybe win the auction to hang with Michael Buffer. You get two ringside tickets to a boxing card, in 2021, and you’ll join the fight game icon for dinner before the event.

And check this out…

Win the bidding and you get two VIP ringside tickets to the scrap between the two behemoths,  which we think will take place in Vegas.

Also, you get VIP access to the weigh in, have your name mentioned as a VIP at the weigh in and hang with Sam.

In addition to the Harold and Carole Pump Foundation, Charitybuzz has helped raise more than $400 million for 4,500 non-profit organizations, so you know. Coppy Holzman, with Brad Reisner and Serena Chew, launched Charitybuzz, and mogul Todd Wagner acquired controlling interest in 2015. Wagner co-founded Broadcast.com with Mark Cuban, later selling it to Yahoo for $5.7 billion. He heads Charity Network and is a pack leader in the skill set sphere of marrying celebrities, technology and media to advance philanthropic causes.

There won’t be that annual Harold and Carole Pump Foundation Gala, which place in the main ballroom at the Beverly Hilton and is known to some as the Grammys of sports, because of coronavirus uncertainty. Past honorees have included Muhammad Ali, Magic Johnson, Bill Russell, Derek Jeter, Joe Montana, Shaquille O’Neal as well as entertainers Denzel Washington, Jamie Foxx, and LL Cool J. This year would have been the 20th anniversary, so we’d expect a big push will happen to raise an impressive sum for the fight versus cancer.

The foundation has teamed up with Confirmed360 to launch the #PUMPCHALLENGE with a goal to raise $1,000,000 for the awareness and treatment of cancer.

The Pumps have done hoops camps, clinics, tourneys and had AAU teams, with the goal of getting players long looks from college coaches and recruiters. Their persaverence and longevity is impressive and this continued efforting to fight cancer, well, that might be their greatest legacy when all is said and done.

—Michael Woods is a Brooklyn, NY resident. He worked at NY Newsday, covering sports and hard news, then ESPN The Magazine and also ESPN.com as well as ESPN New York. Woods hosts the Everlast TALKBOX podcast and calls fights for Facebook Fightnight Live.