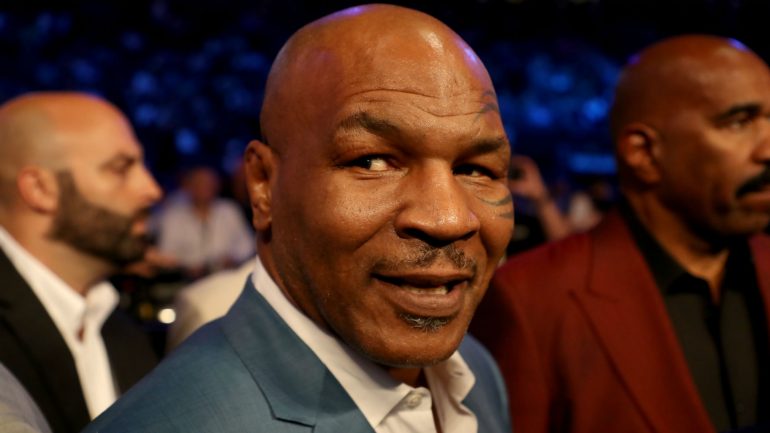 12
May
by Sporting News

Mike Tyson declared “I’m back” as he cut an ominous figure during an intense training session.

The heavyweight boxing legend raised eyebrows when he recently revealed his plans for a return to the ring at the age of 53. He’s open to exhibition fights for charity 15 years after he retired.

Evander Holyfield, 57, said he would be up for a trilogy bout with Tyson, who looked in great shape as he showed he can still very much pack a punch in an Instagram clip posted on Monday.