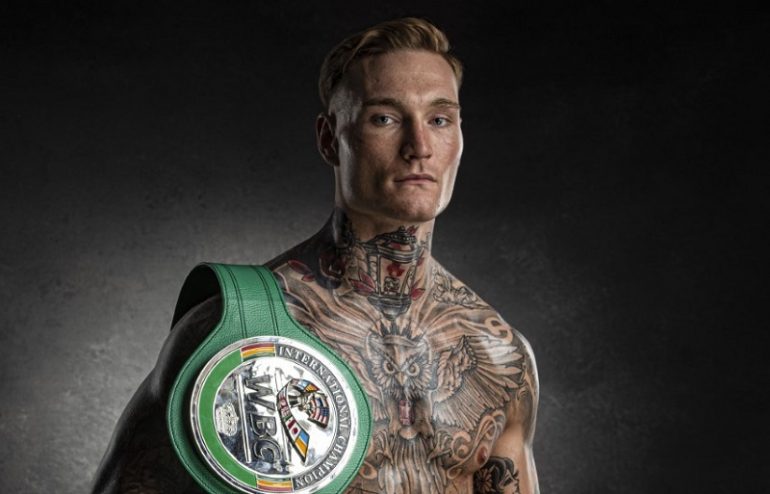 Best night of pro career and why: Rozicki is most happy with his win over a battle-tested opponent from Europe.

“I feel my best performance was against Vladimir Reznicek in February,” Rozicki told The Ring. “He was a higher-level opponent for me and had never been stopped. I got the job done before the end of the third round as I have with all my other 11 opponents and didn’t get hit much doing it.”

Worst night of pro career and why: Rozicki was thrown off his game plan against a Hungarian journeyman but after gathering himself, he was able to get the knockout.

“I feel it would be my fight against Laszlo Penzes,” he said. “Even though I got the win, I feel I lost my composure a bit in that fight.”

Next fight: The working plan is for the big-punching Canadian to face Jose Gregorio Ulrich at the Hamilton Convention Center, Hamilton, Ontario, Canada on June 27.

“It is still scheduled; we are working with the Ontario Athletics Commission to have [the fight] behind closed doors if necessary,” he said.

“I think it will be a great fight. I think Ulrich is going to do a great job of moving and staying away from me for a while. Definitely going to be a good scrap.”

Ulrich appears another step-up for Rozicki. The grizzled Argentinean veteran is a former national cruiserweight beltholder but is on a three-fight losing streak. He was stopped by Juan Ezequiel Basualdo (L TKO 3), edged out by Pablo Oscar Natalio Farias (L SD 10) and took well-regarded 2016 Olympic gold medalist Evgeny Tischenko (L UD 8) the distance.

Ulrich figures to give Rozicki rounds; an inside-the-distance win would be impressive.

Why he’s a prospect: Rozicki was a good amateur domestically. He won the Provincials in his hometown of Nova Scotia, won the Canadian Golden Gloves and a bronze at the nationals. He was also on the Canadian national team in 2015.

The 25-year-old had aspirations of representing his country at the 2016 Rio Olympics.

“Due to the weight classes, I had to fight up at super heavyweight the majority of my amateur career,” he explained. “I fought against the three-time Canadian champion Simon Kean in the qualifiers in Montreal.

“I lost a super-close fight that many felt I won. I decided I was turning professional before they even announced the decision.”

When asked about his strengths, Rozicki points to three key areas.

“Many would say my power and ability to take a shot,” he said. “I would say it is my unbreakable will to win.” 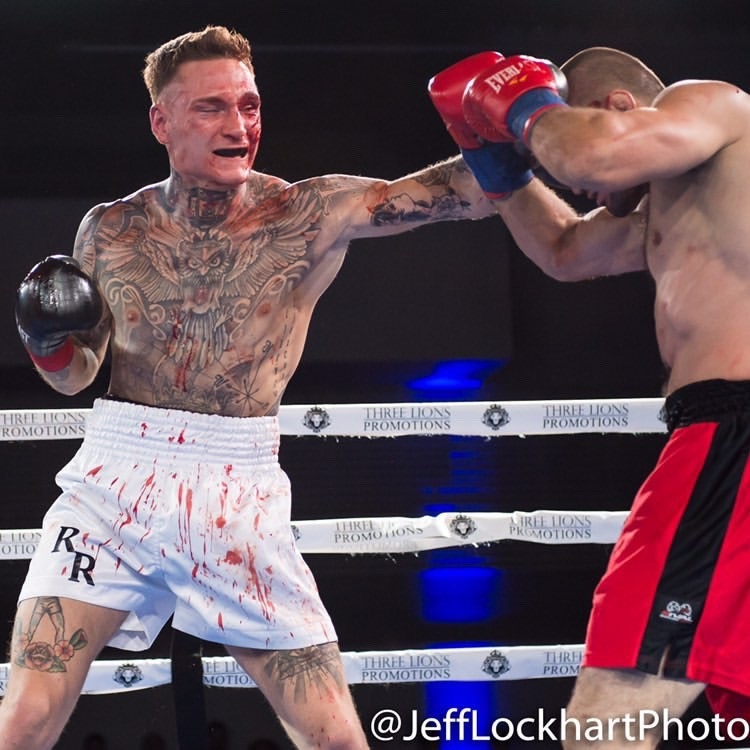 Why he’s a suspect: Rozicki admits he is still very much a work in progress and feels there are myriad areas he has to improve to be considered a threat at cruiserweight.

“My defense, balance and, of course, experience.” he said.

He would likely benefit from a camp outside Canada, perhaps in Big Bear with Abel Sanchez, who trains Arsen Goulamirian, or possibly in Europe where most of the top cruiserweights reside.

“Lots of tough times and hard work,” he said. “If I wasn’t cutting wood or hunting food for my grandfather, I was getting into street fights with a kid in a parking lot somewhere in town. Hunting and fighting is a big part of the kids growing up in Cape Breton.”

When “The Bruiser” was 15 year old, he saw a film featuring former heavyweight champion Jack Dempsey and was gripped by the sport.

“I wanted to be just like him,” he admitted of his boxing hero. “His style, his mindset. The violence he brings into battle. It is the exact way I go into battle.”

The heavily-tattooed fighter says his body art symbolizes significant things from his life.

“Each of them has a story,” he said. “Many good, many bad. “N.S.N.R” across my back stands for ‘Never surrender; never retreat.’ A code I live by.”

Rozicki spends most of his time hunting for food, working on his diesel trucks or training.