Nicaragua, which has no stay-at-home order, will host live boxing card Saturday 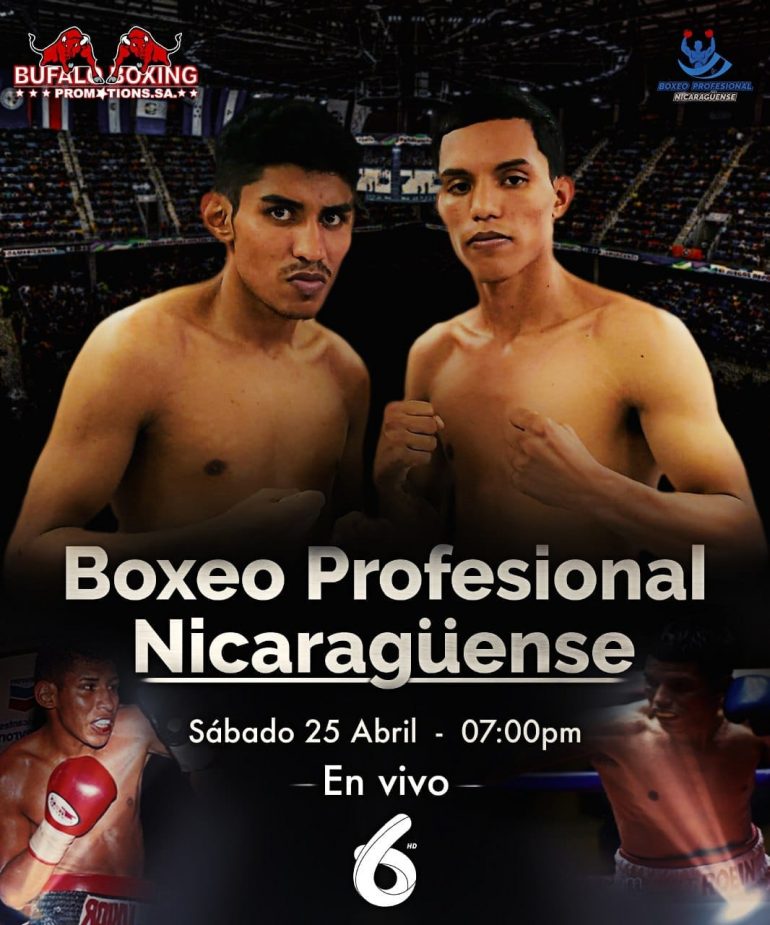 The fight between Blanco and Zamora is a rematch of their October 26 clash, which Zamora won by knockout in round 2. Saturday’s fight will again be for bragging rights between the two junior lightweights who reside in Managua.

Blanco (18-7-3, 10 knockouts) has lost his last four fights, including five of his previous six, but has faced the better opposition. Prior to the knockout loss to Zamora, Blanco lost by unanimous decision to fringe contenders Andres Gutierrez, Miguel Roman, and, most recently, to former world titleholder Jhonny Gonzalez.

The 24-year-old suffered his first loss of his pro career to Xu Can, who is the ranked No. 3 by The Ring and now owns the WBA featherweight title, in September 2016.

Zamora (15-7, 8 KOs) entered the Blanco fight having dropped three of his previous four bouts. His most notable bout as a pro occurred on March 16 of last year, losing by knockout after round 5 to fringe contender Francisco Fonseca. 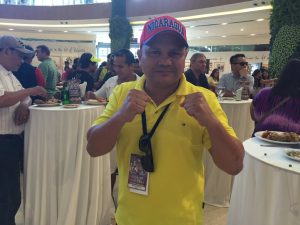 Rosendo Alvarez at a boxing card in the Philippines in 2016. Photo by Ryan Songalia

Rosendo Alvarez, who won world title belts in two weight divisions, is promoting the card. According to Alvarez, he was given the green light to promote the card because there is no quarantine or stay-at-home orders in Nicaragua.

“The government of Nicaragua and the health ministry have done a great job preventing the pandemic from entering the country,” Alvarez told ESPN Deportes’ Salvador Rodriguez. “As the boxing promotion, we have a responsibility to all the fans that attend the event necessary safety precautions. We are going to take the temperatures of all the fighters, fans, and commission members. There will be hand sanitizer and water. The location is adequate to make this event happen and we will prioritize the safety and health of all.”

“As an added precaution, we will ask the fans to not sit next to each other; for them to sit at least a meter (about three feet) apart. All the commission members, health professionals, and trainers will obviously wear masks and latex gloves. We’re fortunate that the (COVID-19) cases have been isolated and we all have the necessity to work.”

According to national figures through Thursday, there have been 11 confirmed cases of COVID-19 in Nicaragua. Three have passed away and seven have recovered.

In the co-feature, Freddy Fonseca, Francisco’s older brother, will square off against Alain Aguilar in a six-round bout.

Fonseca (27-5-1, 18 KOs) last fought on November 16, losing by unanimous decision to unbeaten John Joe Nevin. The 28-year-old has lost three of his last four bouts, including a knockout loss to Joseph ‘JoJo’ Diaz on May 4 of last year.

Aguilar (8-7-2, 1 KO) has won his last four bouts after losing his previous seven.