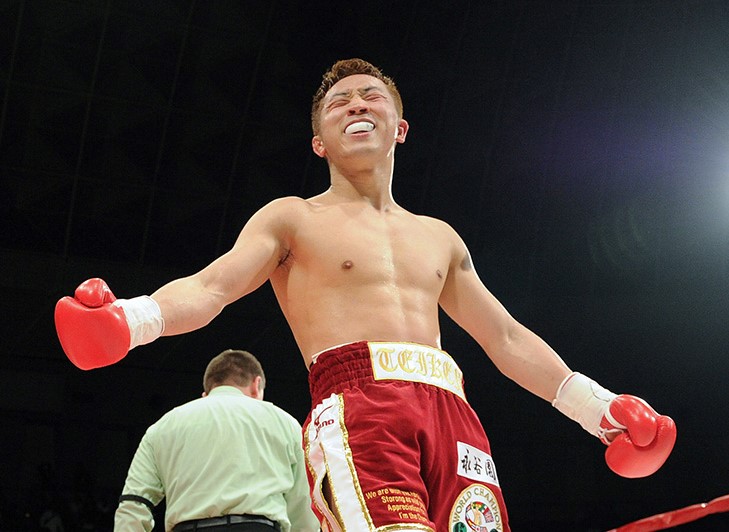 Ao turned professional in September 2003 with a second-round knockout against Hiroshi Kashihara. After winning the Japanese title in 2007, he kept the momentum going by winning the OPBF crown the following year.

At world level, edged the vastly more experienced WBC 126-pound titleholder Oscar Larios on a 12-round split decision to claim that title against the odds. And when they met in a rematch, he scored a wide unanimous decision to erase any doubt. 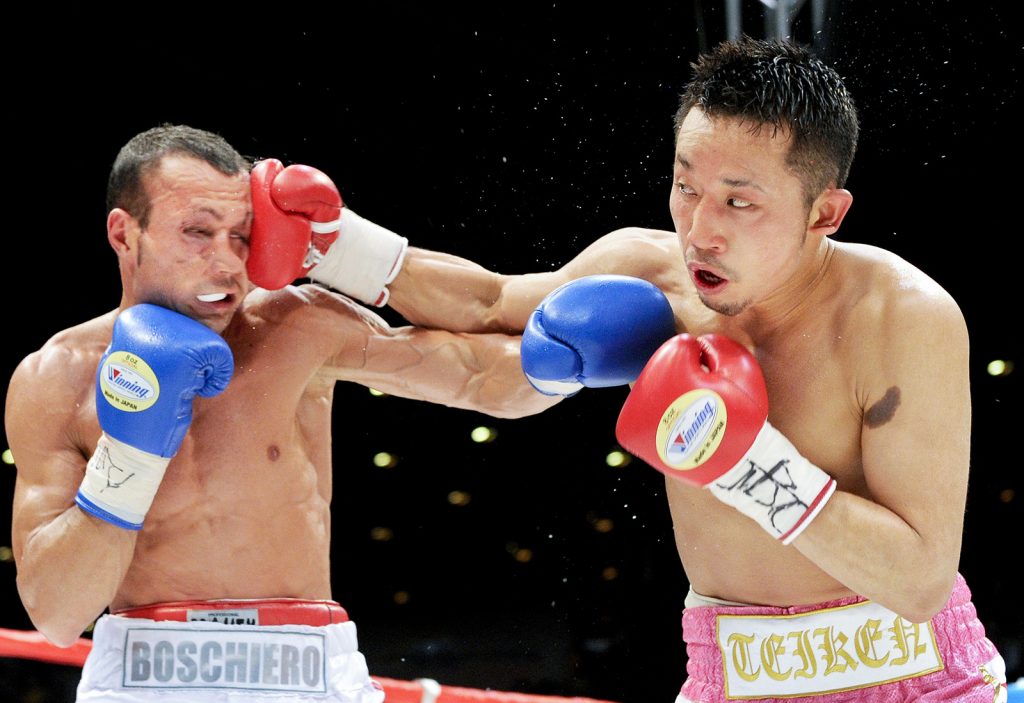 Ao responded by moving up to lightweight in an attempt to win a third divisional title He won four fights before being matched against Raymundo Beltran for the vacant WBO lightweight title. Beltran weighed in over the division limit and scored a second-round stoppage, which was changed to no-contest when he failed a post-fight drug test.